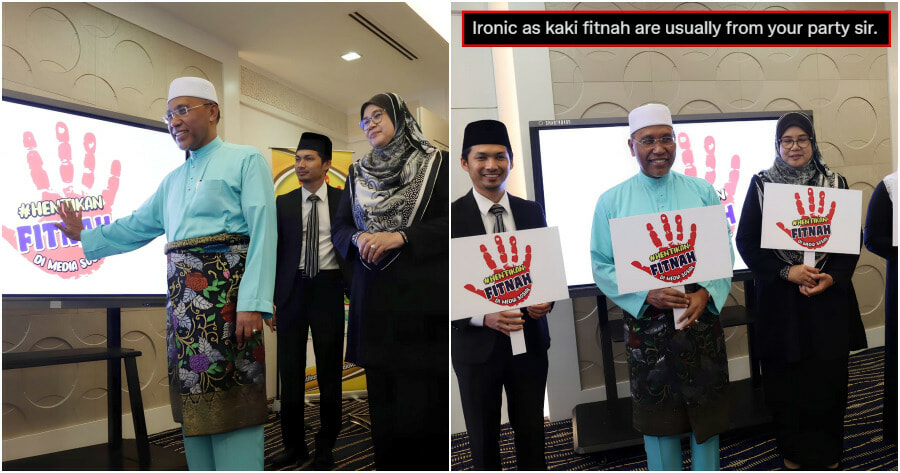 Recently, minister in the Prime Minister’s Department (Religious Affairs) Datuk Idris Ahmad, in a Facebook post, said that Religious Affairs Department (JAKIM) is seeking to stamp out the spreading of fake news and ‘fitnah’ through its “Stop fitnah (slander) on social media” campaign.

“This initiative is very apt because we want to ensure that society gets the right information or news that is authentic and true.” 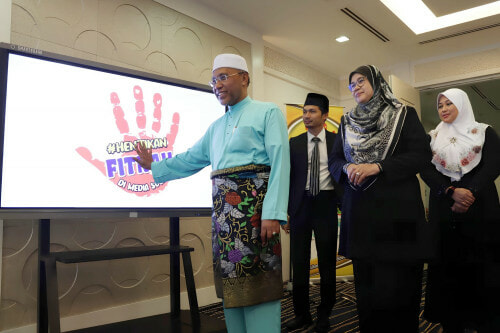 JAKIM said it would be using teachings from the Quran and hadith (actions and sayings of Prophet Muhammad) to raise awareness about the dangers of spreading slander.

It urged the public to support the campaign by using the hashtag #hentikanfitnahdimediasosial on their online postings and to use the campaign logo as their WhatsApp profile picture. 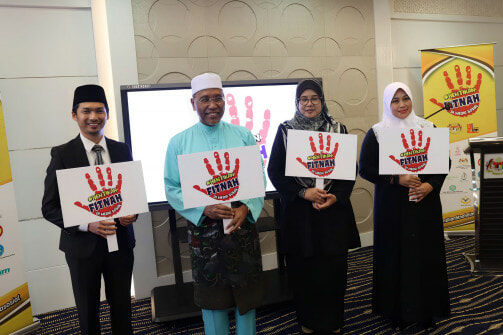 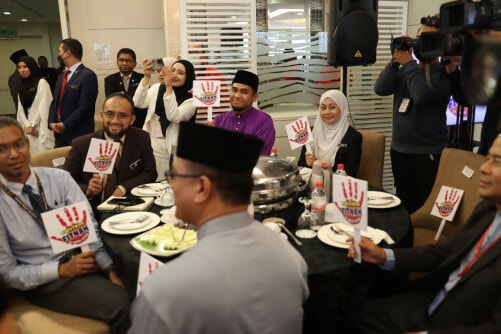 The announcement of the campaign was met with confusion by Malaysians who questioned why the Ministry of Religious Affairs is so concerned with fake news when there are other government ministries and departments more suited to dealing with the issue of fake news.

Some users also pointed out how ironic it is for a member of PAS to launch an anti-slander campaign as several members of the party have been known to make outrageous comments and statements in the past.

“Minister from the party that spreads fitnah launched an anti-fitnah campaign. Hilarious.”

Another user commented, “Ironic as those who spread fitnah are usually from the party.”

What do you think of the campaign? Should it really under purview of the Religious Affairs Ministry? 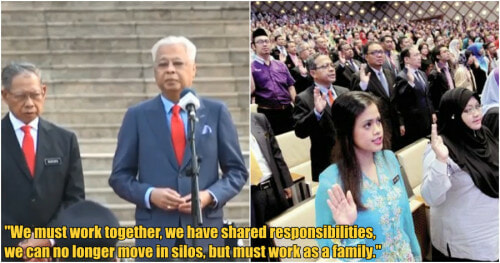