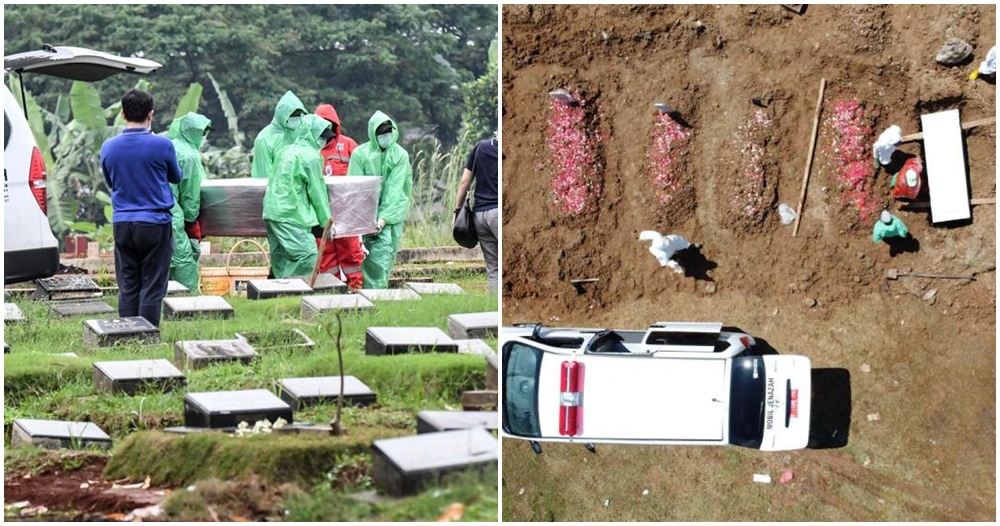 Source: The Star & Asia One
ShareTweet

Villagers who opened the coffin of a resident who died from Covid-19 to perform a traditional bathing ritual reportedly contracted the virus themselves after ignoring warnings from local authorities. 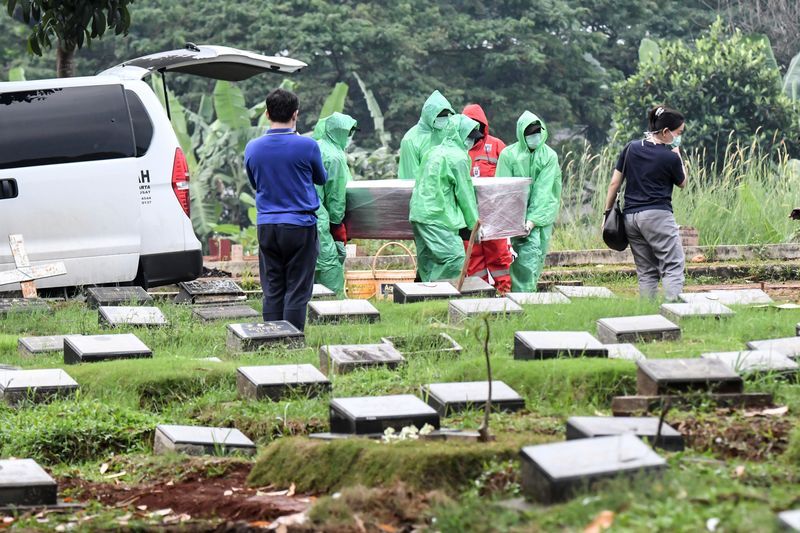 At least 15 people including, “the relatives and neighbours of the deceased, opened the plastic wrap on the deceased body and even bathed the body. That was so careless,” said acting Sidoarjo Regent Nur Ahmad Syaifudin in a report recorded by Asia One on Sunday (17th May).

The deceased Indonesian villager tested positive for the virus and died two weeks ago in the hospital. The body was then wrapped in a plastic sheet and placed in a wooden coffin to be sent to relatives who requested for the victim’s body in Jati village, Indonesia.

However, the relatives and neighbours completely disregarded the Covid-19 protocols put into place by Indonesia’s lawmakers. They performed a normal funeral procession and put dozens of people at risk! 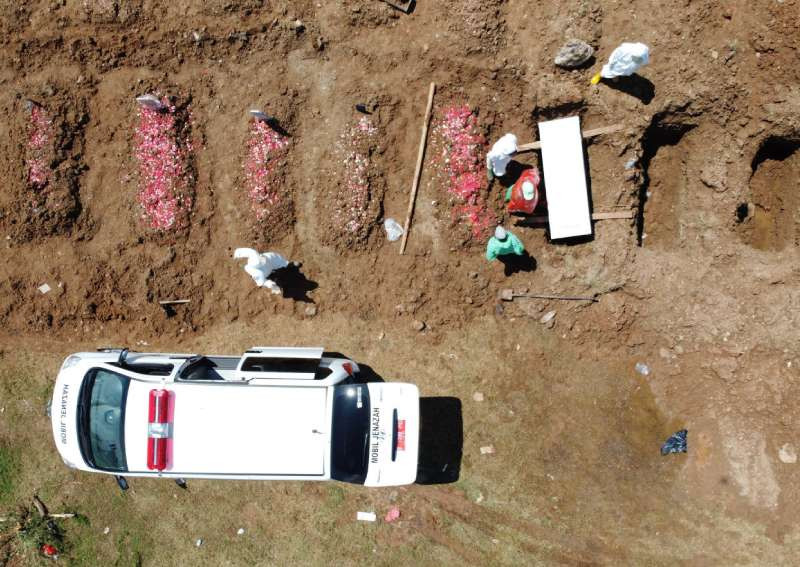 The Sidarjo Covid-19 task force had to take action immediately by conducting contact tracing in the village. Aside from the 15 confirmed cases, dozens of other people were listed as patients under surveillance. The test results saw 45 new confirmed cases, the highest daily increase the area had ever recorded.

As a result, the village has been partially closed to contain the spread of Covid-19. “We have strictly limited access from and to the village. We have also ordered the mosque there not to conduct mass prayers,” said Nur.

As much as ritualistic traditions are to be respected, can it be justified when it puts dozens of lives at risk? What do you guys think of this?