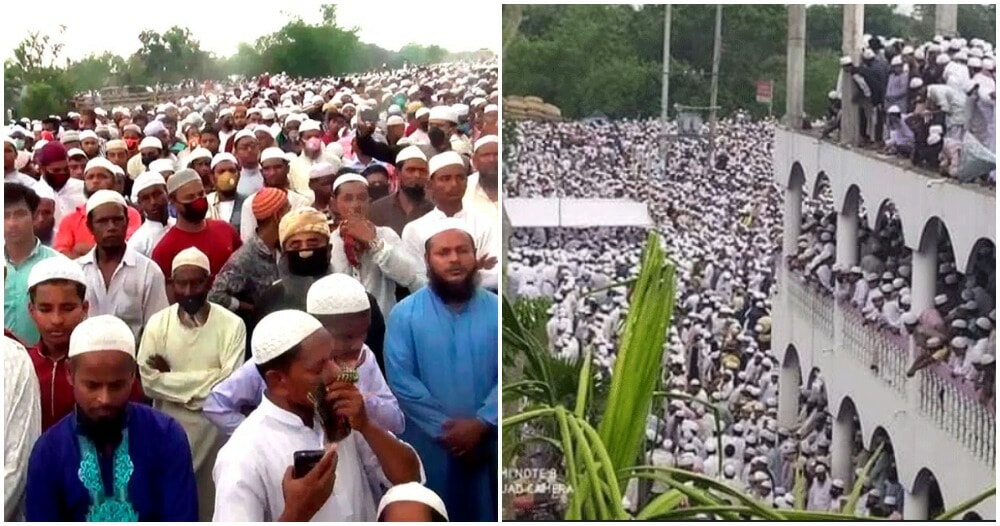 The Covid-19 pandemic is not something to take lightly as it has now spread globally. Most of us know that it is very important for people to stay in during this time to not risk being infected. However, there are still some who do not see the seriousness of this situation.

According to CNN, more than 100,000 people in Bangladesh have gone out of their homes on Saturday (18th April) to attend the funeral of a popular preacher and also the senior leader of a religious party that was held at Brahmanbaria. 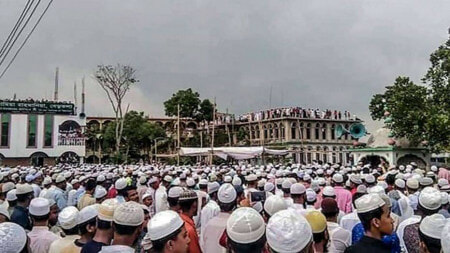 The prime minister’s special assistant, Shah Ali Farhad and the Brahmanbaria police spokesman, Imtiaz Ahmed have confirmed that the number of people present is accurate.

Jamia Rahmania Madrassah vice-principal Amanul Haque, said that they did not even make a public announcement about the death and tried to hold the funeral with a small group of people, but the preacher’s followers turned up hearing the news. Tens of thousands of people from the surrounding areas flooded the streets to the place where the funeral was held. 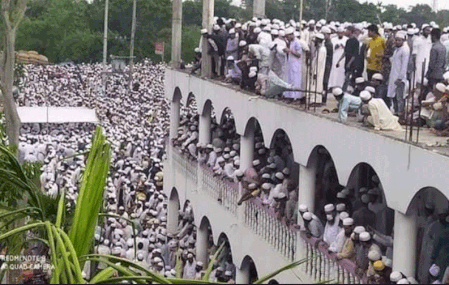 Since such a large crowd turned up, the police were unable to keep control of the crowd and the operation soon crumbled. The police have now formed a committee to investigate how a large crowd like that was allowed to gather. 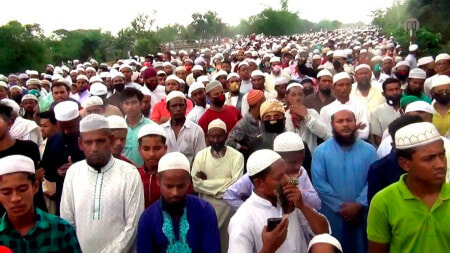 As of the time of writing, there are 2,456 confirmed cases in Bangladesh with 91 deaths reported. However, the Bangladesh government says that the actual number of Covid-19 cases is likely to be higher as they are lacking test kits.

This is certainly very scary! We hope that people will realise that the most logical form of action is to stay at home and only go out if necessary! 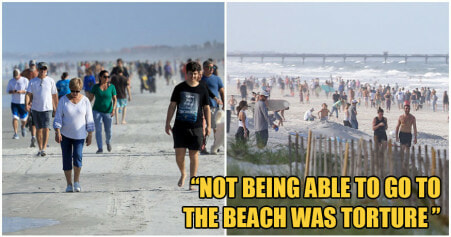