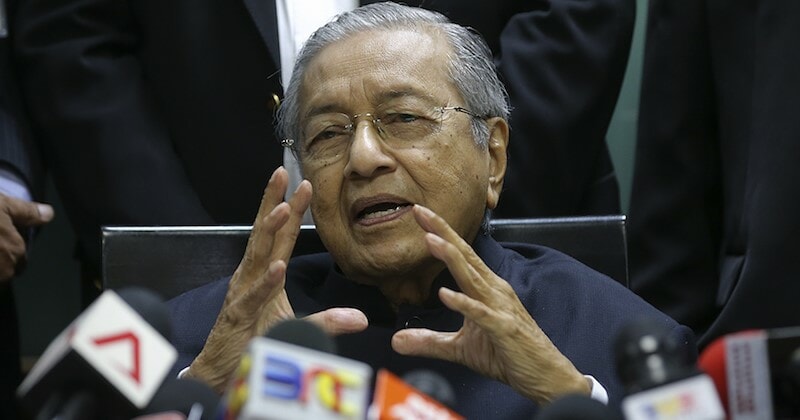 Earlier this year, Pakatan Harapan (PH) had promised to address citizenship issues among the Malaysian Indian community as stated in the party’s manifesto.

Prime Minister Tun Dr Mahathir Mohamad, during a press conference after a parliament meeting today (Aug 14), announced that permanent residents above the age of 60 who applied for citizenship and fulfilled all conditions, will soon be granted full Malaysian citizenships. 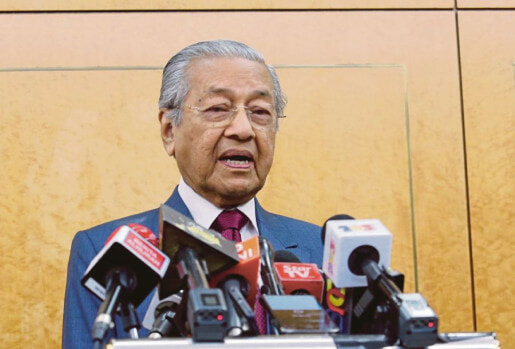 According to The Star and FMT, the decision was made after a meeting yesterday (Aug 13) with the Indian community representatives, PH lawmakers, and senators.

“The red IC is a permanent residency card. If they are already 60 and above, they can go to the National Registration Department (NRD) and fill in the necessary forms to change their red IC to blue.”

However, the Prime Minister did not provide a timeframe as to when the citizenships would be approved.

He added that the government had already decided to fulfil its election manifesto to help secure citizenships for stateless Indians who possess red MyKads, but the process to issue the blue MyKads took a long time, as stated in Malay Mail.

“We will fulfil our promise to red IC holders and those 60 and above,” he said. 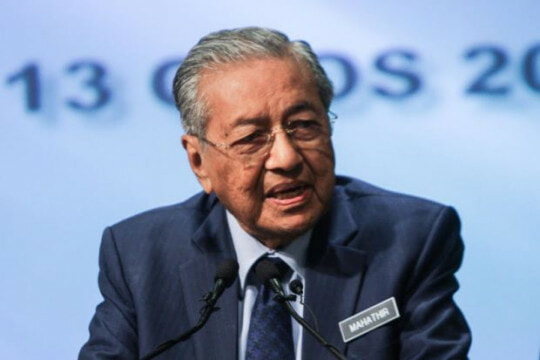 As for applicants below 60 years old, he stated,

“Those who are below 60 years old, if they have any strong basis, including a child from a parent who is a Malaysian, have a right to be regarded as a citizen.”

“One parent must be a Malaysian and the child must be born in Malaysia.”

Dr Mahathir stressed that there are certain conditions that must be met by the applicants to be granted citizenship. For instance, applicants must pass a basic Bahasa Melayu test. Besides that, they should be residing in Malaysia for 12 years, as stated in the Federal Consitution.

He added that although the 100-day pledge addressed the Indian community, the newly-made decision shall be applied to all races.

Finally, the issue of citizenship will soon be resolved! What do you think about this? Share your thoughts with us in the comments below! 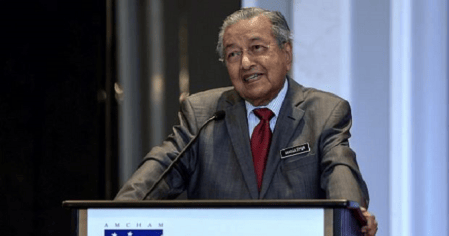