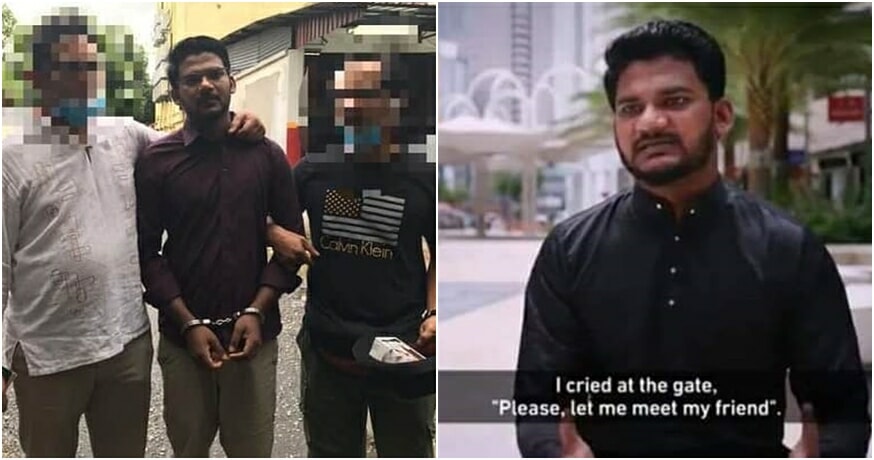 In breaking news, it has been reported by Harian Metro and Berita Harian that Rayhan Kabir, the migrant worker who was featured in the highly contentious Al Jazeera News documentary concerning Malaysia’s handling of illegal migrant workers and the Covid-19 pandemic has been detained by the Immigration Department of Malaysia earlier yesterday (24th July 2020). 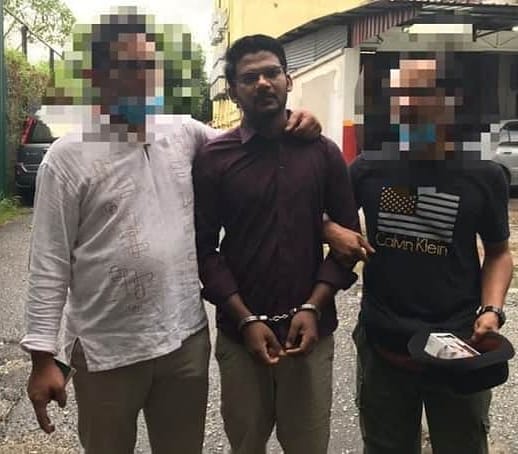 The announcement was made briefly by Datuk Khairul Dzaimee Daud, Director-General of the Malaysian Immigration Department, who confirmed the matter to members of the press when contacted.

“Yes, it’s true. He was detained earlier this afternoon.” he said.

This ends a two-week long search for 25-year-old Rayhan Kabir, who had famously been featured in an Al Jazeera interview recounting his experiences in Malaysia as a migrant worker. The 24-minute documentary from Al Jazeera, which the interview was a part of, has spurred nationwide criticism for the press agency for alleged bias reporting while simultaneously sparking further debate concerning the issue of foreign workers in the country. 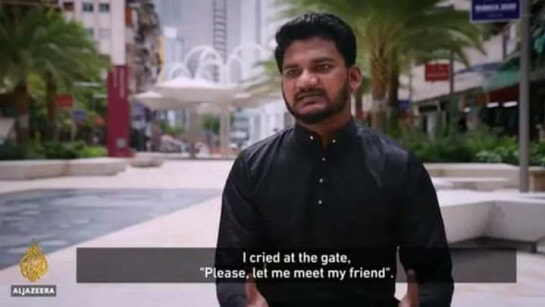 Rayhan kabir was said to have issued false statements concerning malaysia during his interview with al jazeera news.

Previously, the authorities had released details concerning Rayhan’s last known address in the vicinity of Jalan Loke Yew, Kuala Lumpur to help with their search. The case is currently being investigated under the Immigration Act of 1959/63.

On the other hand, the Al Jazeera documentary on Malaysia has racked up over nearly two million views on YouTube and 356,000 dislikes since being uploaded.

What do you think of this development?