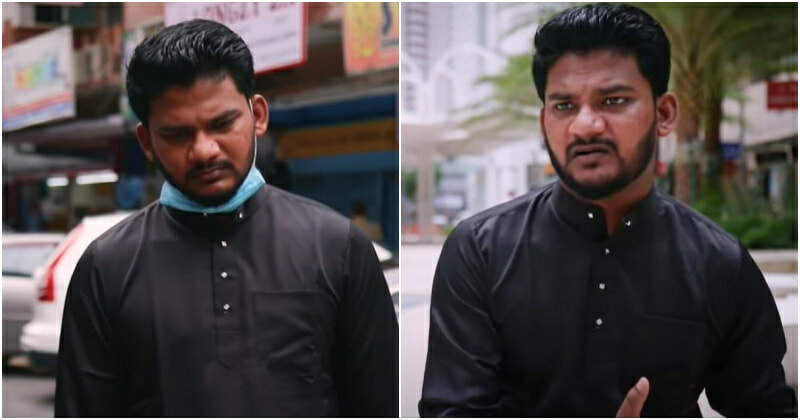 Malaysia’s immigration department has just released a statement to the public, asking citizens to come forward if they have any information about Rahyan Kabir.

Rahyan Kabir attracted a lot of controversy after being featured in Al Jazeera’s video. He allegedly ‘spoke out’ against the Malaysian government, saying how the illegal foreign workers have been treated in a inhumane way.

Malaysia’s immigration department urged Malaysians with information about the Bangladeshi man to contact them to aid in their investigation. Since the video went notoriously viral in Malaysia, Rahyan Kabir has supposedly gone into hiding.

“People who have information about the man is urged to contact the Assistant Chief of Immigration, Nurulmasha Nazlinan Bin Hussein and other relevant departments.”

The department is investigating Rayhan under the Immigration Act 1959/63. The police are also investigating Al Jazeera for the video that was released last Friday, after the immigration department lodged a report against the news network.

Rayhan Kabir had been featured in an episode of Al Jazeera’s 101 East programme. The episode, “Locked up in Malaysia’s Lockdown”, was highly criticised by Malaysians calling the reporting unfair and bias.