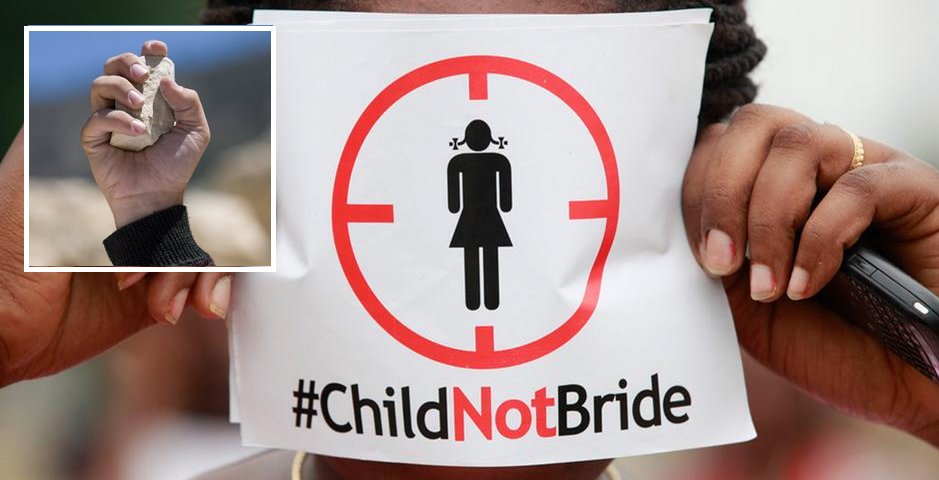 A few weeks ago, there have been statements from Malaysian politicians that rapists should marry their victims, which caused Malaysia to appear in headlines, and not in a good way. 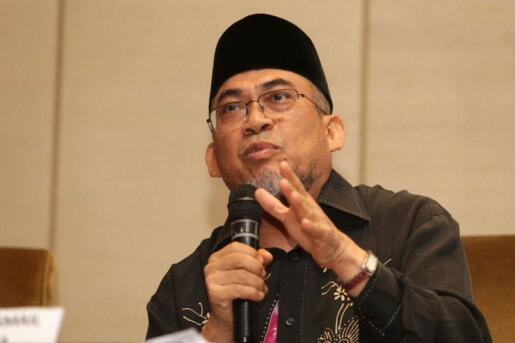 But luckily, not everyone agrees with him, including some of the religious bodies out there. In fact, one of them is former Terengganu Mufti Datuk Ismail Yahya who suggests,

“Instead of marrying the victim, the rapists should rightfully be stoned to death.” 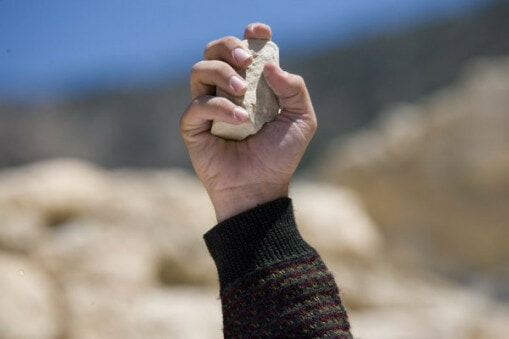 According to The Star, he said, “Many people were misusing the religion and religious teachings for their own benefit. They either do it to their own religion or the religion of others. It becomes what we call escapism.”

Ismail stresses that a minor shouldn’t be married off in rape cases during a forum entitled, “Child Marriage: Setting our children up to fail”,

“That is not right. The religion does not suggest that. Would marrying him keep her happy in the long term? Would it truly benefit her? Would the guy be able to look after her?”

“You can’t just marry off the girl just because she was raped, because if we really want to follow the religion the rapist should be stoned to death, not have him married his victim,” he says. Yes, that sounds right! 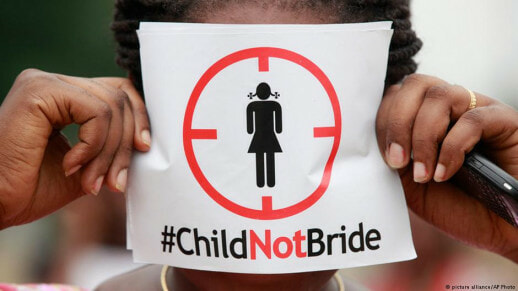 He also served as a Syariah court judge before and said that he always offered counselling to families who wanted to have child marriages and were seeking approval from the court. But the families often gave him tremendous pressure to approve them instead.

And because teen pregnancies are still a prevalent problem in Malaysia, many people have the perception that marrying off a minor can solve these problems. No, that is not the problem, that is just the symptoms!

“We need to have a support system which include a better organised adoption system,” she said and encouraged the government to improve the adoption process in Malaysia as it is a notoriously difficult and tedious process. 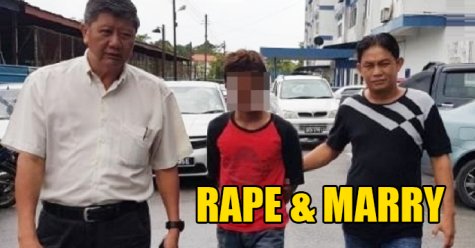