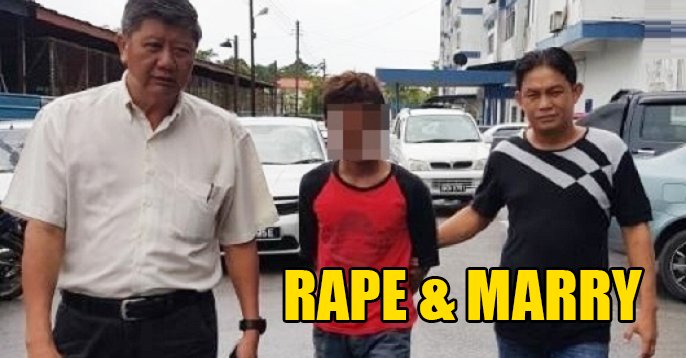 Just last week, a certain Malaysian politician caused much uproar in the media when he made a statement that rapists should marry their victims.

Well, it seems that this scenario that is happening in Kuching, Sarawak is exactly what he pictured. According to Sinchew, a young man in his twenties has been arrested for statutory rape of a 13-year-old girl. The pair are in a relationship and already had sexual relations previously. Bro, she just barely hit puberty bro.

It was the girl’s 46-year-old mother who reported the case to the police a few days ago when she found out that her daughter was emotionally unstable. After interrogating her daughter, she discovered that her daughter had already been intimate with her boyfriend. 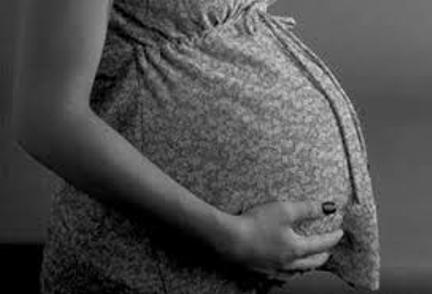 The next day, the mother took her daughter to the clinic for a check up and they were shocked to find out that the girl has already been pregnant for a few months. Her family decided to bring her to the police station to lodge a report.

The Kuching police went to the young man’s house to take him into custody but he was not there. They later received information that he was spotted in Kenyalang and arrested him there. However, during the cross examination, the suspect said that he is willing to marry the girl so that he will not be charged with statutory rape.

So, I guess he read the news as well! 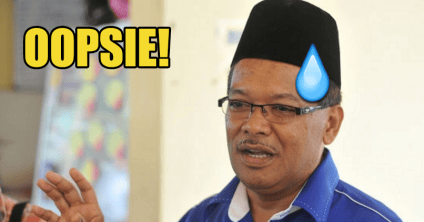