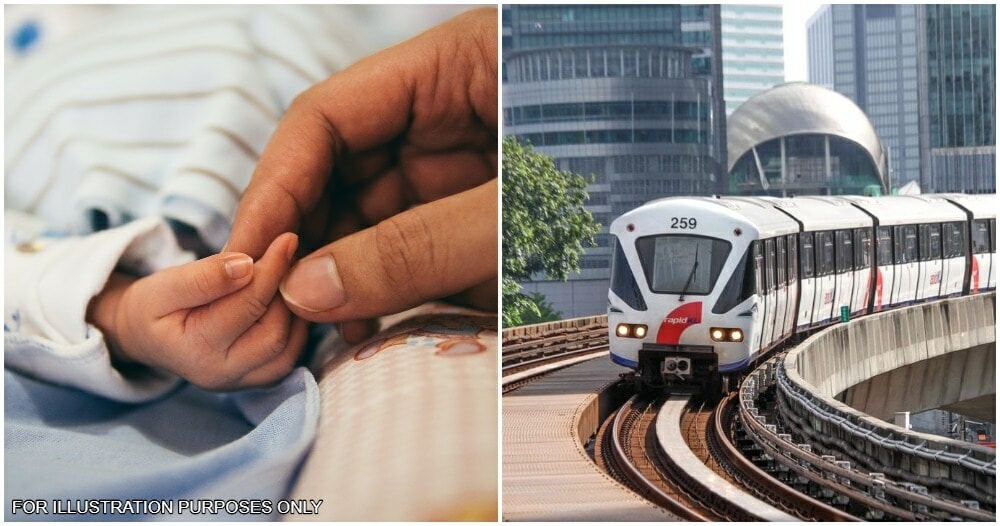 At 6.30pm in the evening of  8 November, a pregnant woman was at the Puchong Prima LRT station when she felt contractions.

A staff member, Shahira Nurdiyana Rauf, 32 was having her break when she heard screams for help from her colleague. 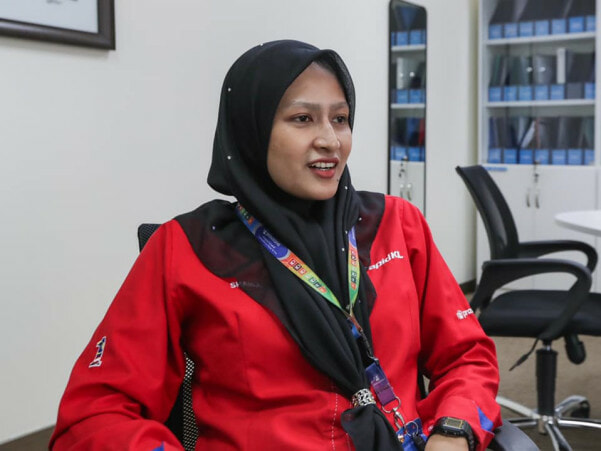 According to Rapid KL’s Facebook post, she rushed out and found that a woman in her mid-30s was complaining about pain in her stomach. She was showing signs of going into labour near the ticketing counter.

The staff, aided by the help of the janitor supervisor carried the woman to a treatment room in the station itself. However, as they were waiting for medical help to arrive, the baby was ready to make an entrance. Shahira and her colleagues needed to step up and help the woman deliver her baby. 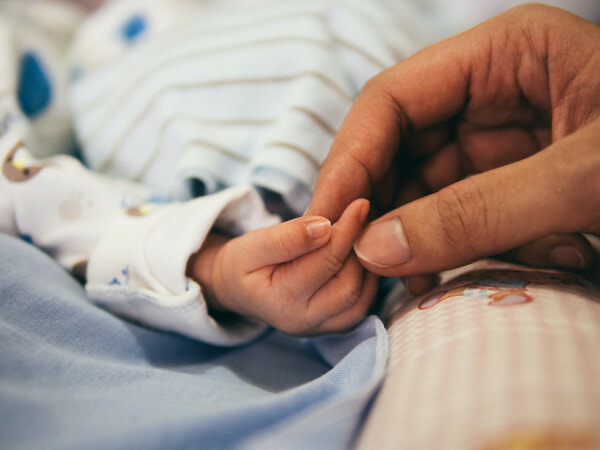 The medical help only arrived after the baby boy was born and the mother and son were brought to the Serdang Hospital.

Shahira had actually just finished her confinement period after giving birth to her second child. When talking about that moment, she said,

“I was panicking at that time but I knew that I had to step up and try my best to help the woman in distress.”

Shahira’s heroic effort was celebrated in a simple ceremony at the Prasarana HQ. Prasarana has clarified that all of their front-desk staff have been equipped with basic first aid. Although delivering a child was not in the syllabus, Shahira tried her best to help the woman with whatever first-aid knowledge that she knew. 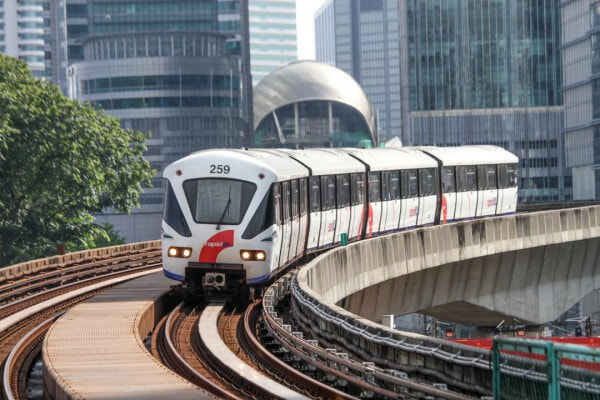 Malaysians have since commented that maybe the child should be named “Rapid”.

We have contacted Rapid KL to ask if the child will be given a free public transport pass for the rest of their life but they said that they do not have any finalised information yet. Kudos to Shahira and her colleagues! 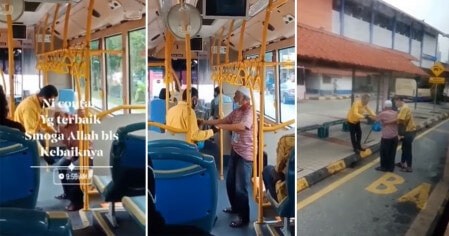