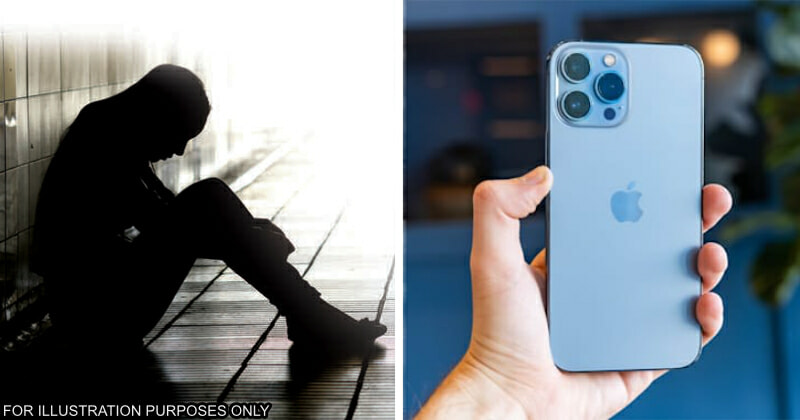 An underage teen in Medan, Indonesia suffered extreme trauma and anguish after she was raped twice by her mother’s boyfriend. Worse, her mother was nonchalant when she told her about the sexual assault and even said that the daughter should ask the rapist for an iPhone as compensation for the act. Seriously?!

As reported by Indonesian news portal Detik, the 17-year-old teenager who is only known as ‘S’ to protect her identity was raped by her mother’s boyfriend on 2 August 2021 when he came by her house. Due to the relationship between the rapist and her mother, the perpetrator has easy access to her home and on 2 August, her mother’s boyfriend entered S’ room when she was asleep and asked her to have sex with him.

S declined but the perpetrator forced himself onto her despite her shouting and fighting back against the sexual assault. S then told her mother about the rape but she was nonchalant and simply said, “if it has happened then just let it be”. 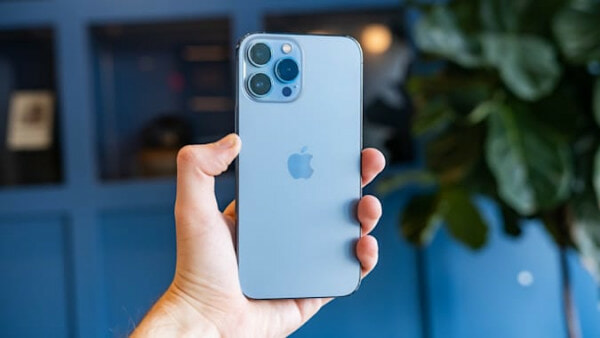 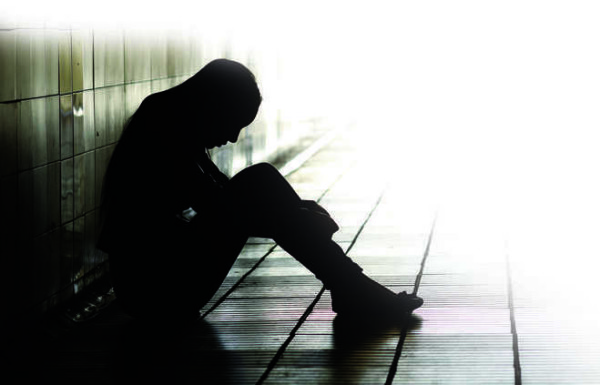 According to Luqman Sulaiman, the spokesperson for S and her father, they have lodged a police report on 27 October 2021 at the Sumatra Utara Police Station and the serial number for the report is LP/B/2618/SPKT/Polrestabes.

Let’s hope that justice will be served and that the perpetrator would be facing the full force of the law for his crimes! 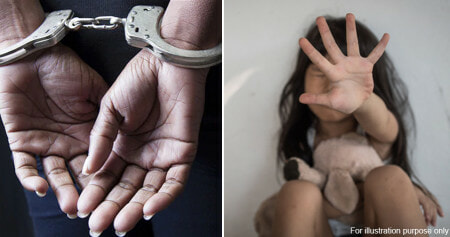