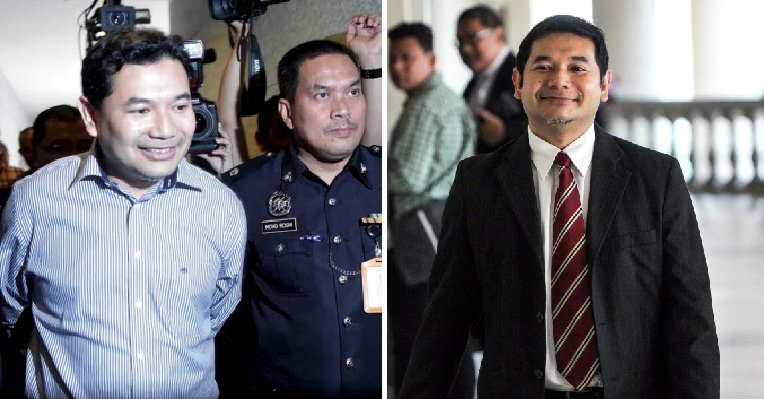 Looks like it’s some good news for PKR vice president Rafizi Ramli this time! He had previously been sentenced to an 18-month jail sentence and had appealed for the charge to be overturned at the High Court in August 2017 but failed to do so. 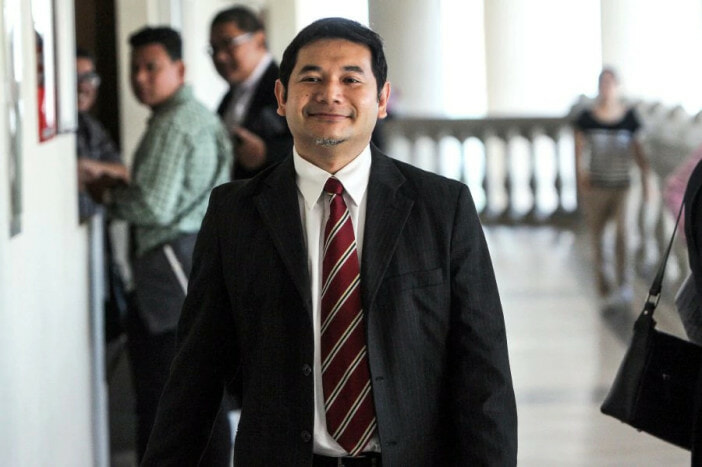 He was charged under the Official Secrets Act (OSA) and this conviction has cast a shadow on him contesting in GE14. He decided to make his last attempt to overturn the appeal at the Appellate Court and just today (June 1), it was announced that Rafizi’s 18-month jail sentence would be set aside, NST reported.

Instead, the three-member panel at the Court of Appeal tied him to a two-year good behaviour bond, with RM10,000 bail with one surety. Means he doesn’t have to go to jail! Rafizi was previously found guilty for disclosing official secret documents in relation to 1Malaysia Development Berhad (1MDB) dealings in 2016. 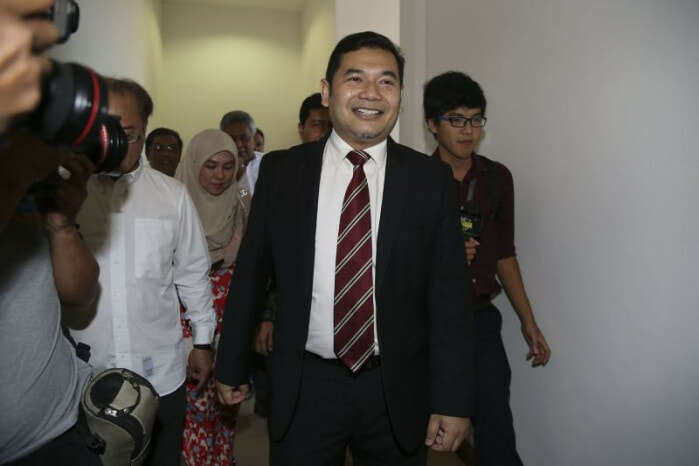 These documents included 1MDB’s audit report and he was charged with possessing and exposing the documents at a press conference on March 28, 2017. He had tried to acquire the documents to show that the links between Lembaga Tabung Angkatan Tentera and the state-owned 1MDB. Those convicted under the OSA could face up to a maximum of seven years in jail.

Rafizi’s lawyer, Abdul Nizam Hamid asked for a more lenient sentence as the 18-month jail sentence was deemed excessive. He explained that the 1MDB report had already been declassified so the threat to national security was no longer a reason. Deputy Public Prosecutor Awang Armadajaya Awang Mahmud spoke on behalf of the prosecution and said that they wish to withdraw their cross-appeal against the acquittal.

Congrats, Rafizi and stay out of trouble!

Also read: Rafizi Ramli Prepared This Message For Every Malaysian Before He Was Jailed 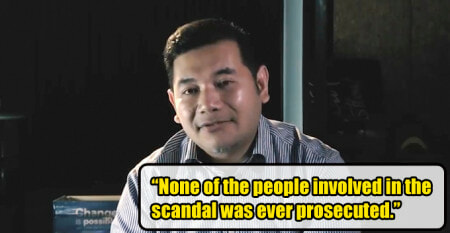