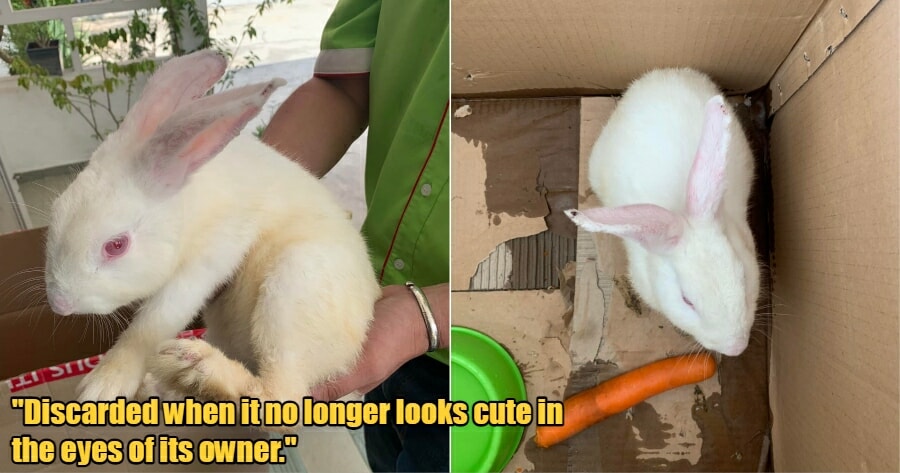 We’ve seen cats and dogs getting dumped by their irresponsible owners all over Malaysia, and now, another type of helpless animal has been left abandoned in the middle of a rather dangerous environment.

The Galeri Animal Malaysia Facebook page took to their profile to showcase a poor, helpless pet rabbit that had been dumped in a box by the roadside in Kuala Lumpur. Thankfully, a kind samaritan found the bunny and brought it over to their shelter. 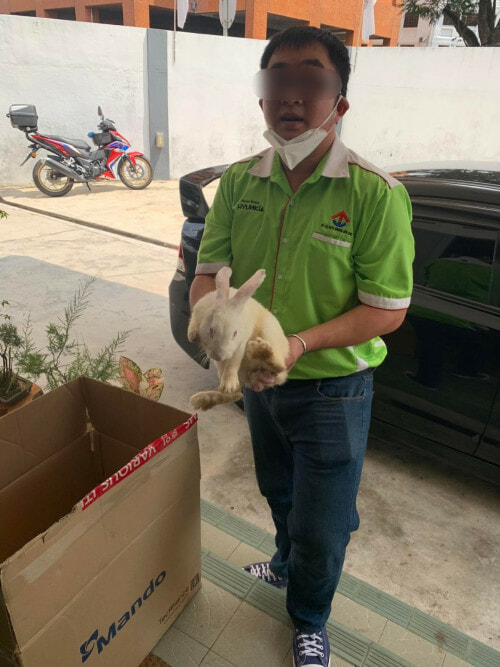 They wrote, “When this man was working, he noticed that a box was moving by the side of the road near his office. He came out and approached the box and found an animal, which was a rabbit in the box. He immediately arrived at the Galeri Animal Malaysia to hand over the rabbit, which he doesn’t know where it came from.”

What makes this entire situation so saddening is that the rabbit was dumped by the side of the road, where dangers were around every corner. 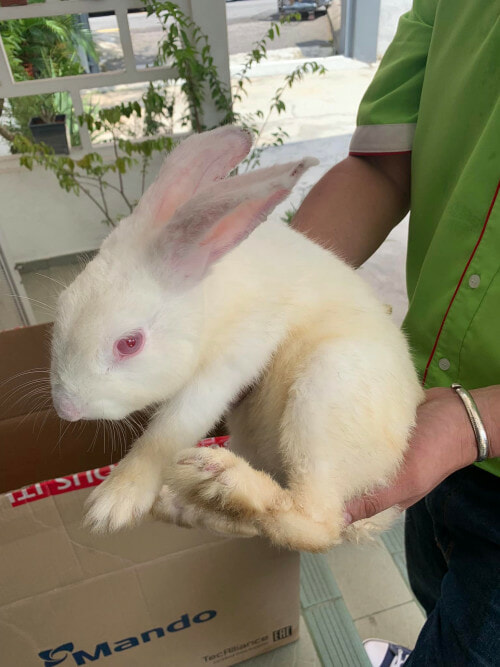 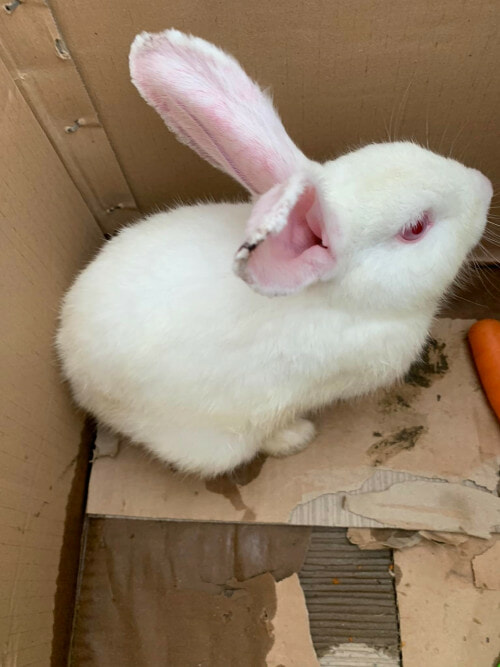 “The question is, how can a rabbit that does not understand anything be thrown away in the middle of the city of Kuala Lumpur and how does this rabbit survive?”

The Malaysia Animal Association also shared that owners can be punished for dumping their pets. 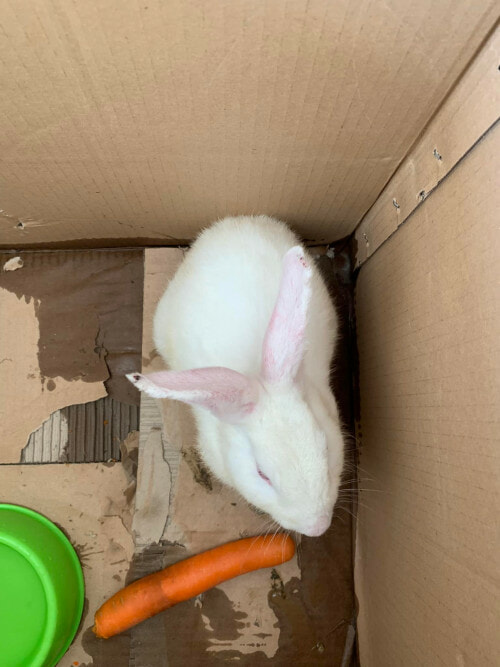 “Rabbits are also now street animals, discarded when it no longer looks cute in the eyes of its owner. So cruel,”

“If any one sees any individuals dumping a pet, take pictures of them to be used as evidence of animal disposal for which a maximum fine of RM100,000 and a maximum of 3 years in jail awaits the the animal dumper,” they shared.

If you are interested in adopting the poor bunny, you can walk into the Galeri Animal Malaysia from 11am to 6pm everyday. 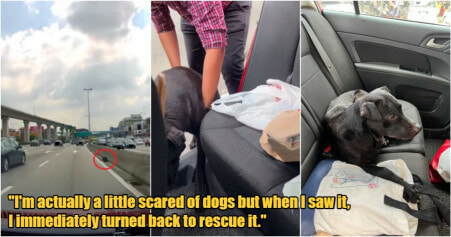