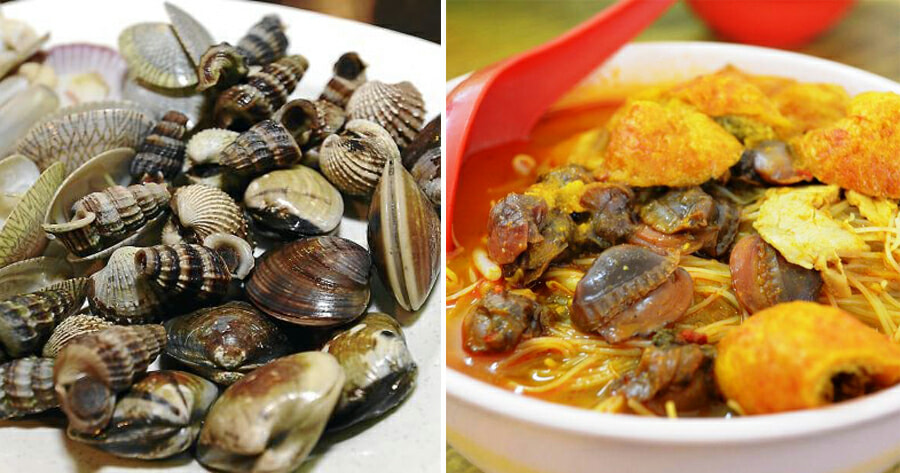 Seafood is an acquired taste; some just don’t have the stomach for it while others live for it. Which one are you?

Unfortunately for all you seafood lovers, you might have to lay off your favourite kerang for a while as there is a high risk of heavy metal poisoning on the west coast of Peninsular Malaysia.

The Star reported that a team of 25 researchers and scientists were on a scientific voyage from March 13th to 22nd when they detected a high concentration of heavy metals such as arsenic, cadmium, plumbum and mercury around estuaries and harbours in the Straits of Melaka. 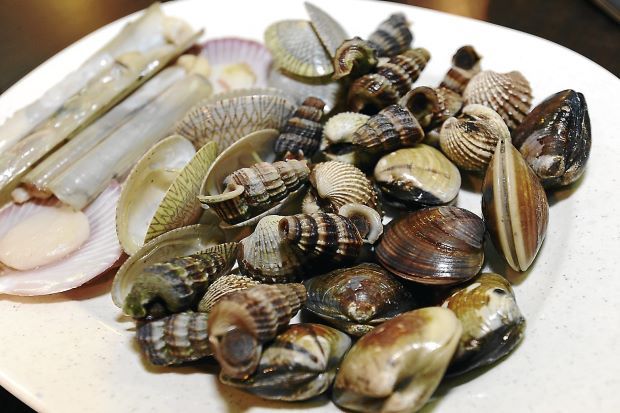 “This situation indirectly leads to the contamination of a food source because it is in the nature of shellfish to stay put and not migrate in search of food,” he said.

“Obviously, if the water is contaminated with heavy metals, it will be passed up the food chain.”

In conjunction with the Langkawi International Maritime and Aerospace 2019 (LIMA ’19) exhibition, a marine expedition was carried out using UMT’s research vessel, RV Discovery, which sailed from Kuala Terengganu to Tanjung Lembung, Langkawi. 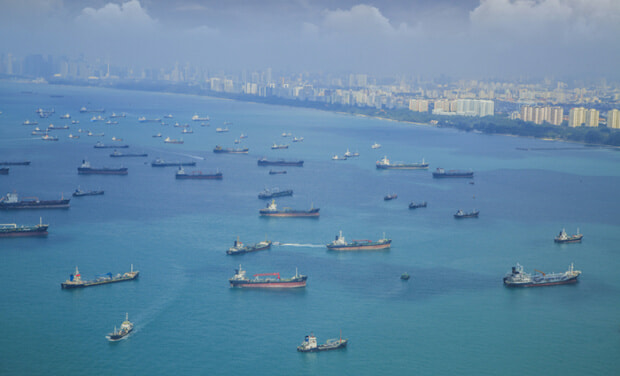 It went on two shipping routes, the Straits of Melaka and South China Sea, where the team was able to collect samples from more than 45 stations.

“Heavy metal bioaccumulation takes a long time to be detected. The build-up from eating arsenic- or mercury-contaminated food can lead to various disorders,” Dr Ong said, adding that many don’t realise the long-term health consequences of eating contaminated food from the sea.

He also mentioned that due to the growth of industrial activities in the port and estuary areas, the Straits of Melaka is more polluted compared with the South China Sea. Its shallow and narrow waters where the currents are weaker causes heavy metals to sink and accumulate on the floor of the estuary. 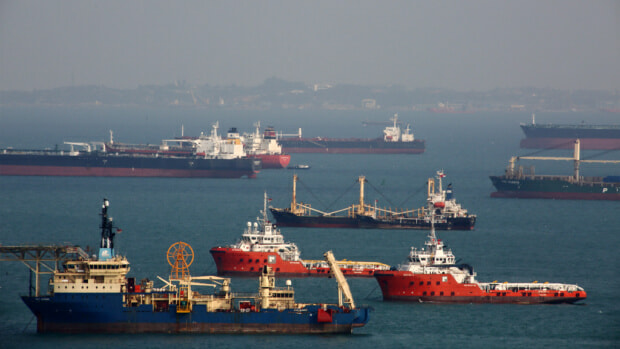 Dr Ong said the government and relevant powers should ensure strict enforcement of the law to tackle heavy metal pollution.

“Perhaps a heavier penalty or tougher sentence is needed because we don’t want another Sg Kim Kim incident which affected the health of over 2,000 people,” he said.

Take note, seafood lovers. Your health is more important than your love for seafood.