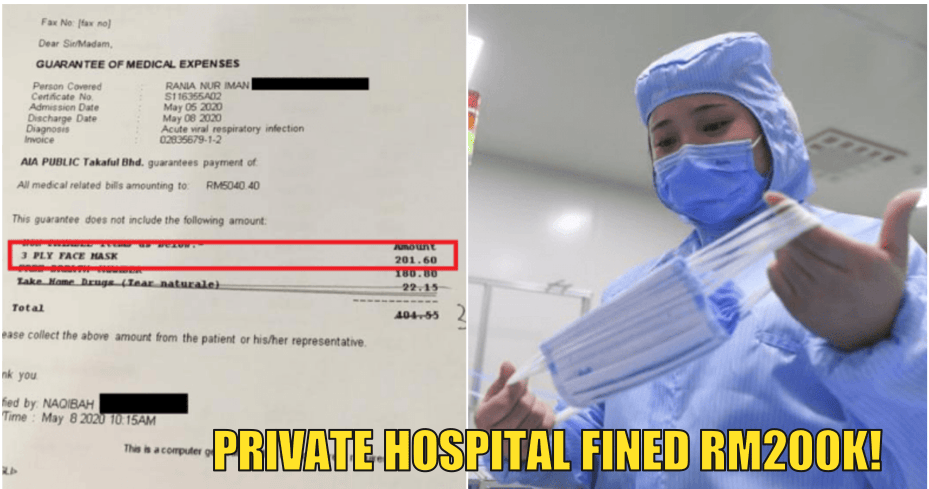 Last week, a private hospital in Kuala Lumpur was caught in a rut after it was exposed by a netizen for charging an exorbitant fee for 3-ply face masks used by the hospital staff to treat patients. As we had reported before, the current ceiling price for the face mask is RM1.50 but the hospital had charged RM201.60 for 18 pieces which means the face masks used during the treatment costed RM11.20 per piece. 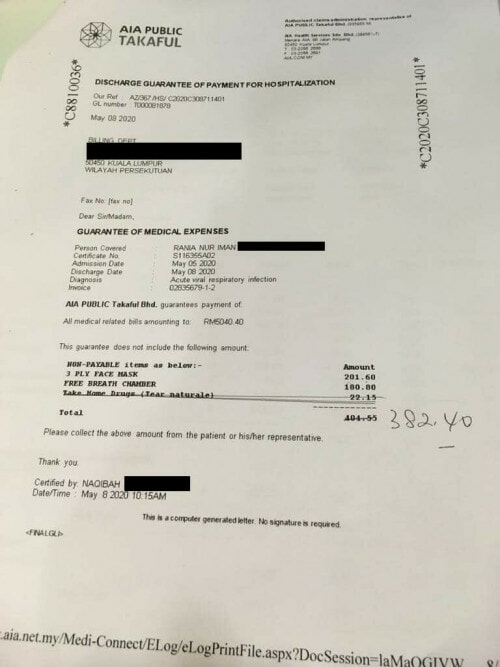 After lodging the report, officers from the Ministry of Domestic Trade and Consumer Affairs set out for their investigation. About a week after the issue had surfaced, the ministry released a statement, as reported by The Star, stating that the hospital had been charged with a compound of RM200,000 for selling three-ply face masks higher than the ceiling price which is an offence under Section 11 of the Price Control and Anti-Profiteering Act 2011. 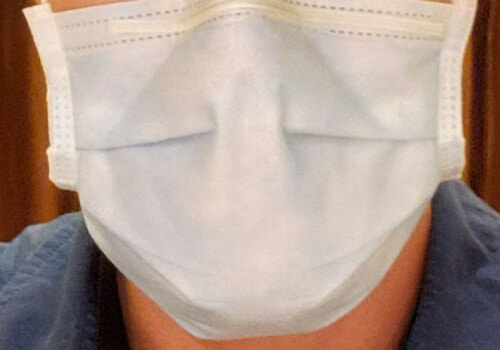 During the investigation, the ministry seized several documents, including the three-ply face masks of the same type and if the hospital failed to settle the compound, the institution will then be charged in court.

We do believe that in any form of transaction, it is vital to go through the bill thoroughly to ensure that you are being charged correctly. As a consumer, you have the right to make a complaint if you suspect that you are being overcharged. This habit will surely benefit all consumers in the long run. 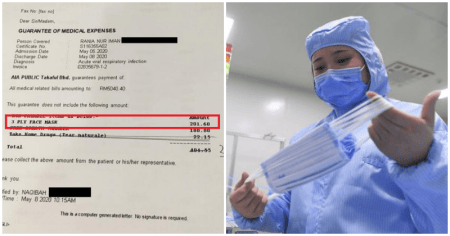