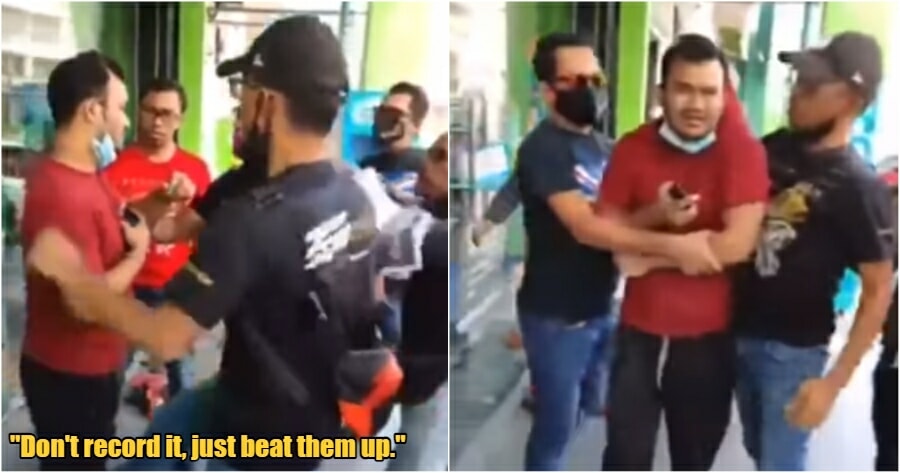 So, recently, there was an incident where a foreigner was beaten up by a group, apparently consisting of members from an NGO, for selling pirated versions of their T-shirts.

The chairman of the Persatuan Pengguna Semboyan 1 Malaysia, Yusuf Azmi, has since released a statement saying that the incident was a lesson for them to be more professional when faced with such situations. 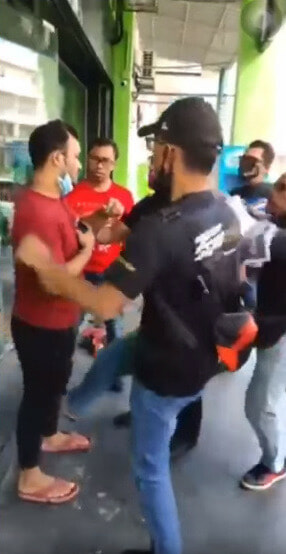 He wrote, “Touching on the subject of the violence committed, Semboyan Malaysia takes this as a lesson on top of trying to solve things better. With that, we will also react more professionally, especially when we convene. In accordance with our original mission, Semboyan Malaysia will try our best to help defend the fate of those (consumers) who are involved in persecution, oppression and tyranny,”

“In relation to that, Semboyan Malaysia hopes that this will never happen again and that this case serves as a lesson to all.”

But what is more shocking than the incident itself, are the netizen’s reactions to it.

Many not only supported and condoned the violence that was brought down against the foreigner, but some even added that they shouldn’t record and post the act online the next time they do it so that they won’t get caught.

This comment goes, “Next time you want to go on a rampage, don’t record it. Just beat them up.”

This comment reads, “There is no reason to be professional. They deserve to be taught that way. If not, they’ll step on our heads later.”

This comment goes, “The slap was well-deserved. If they were Malaysians, then it would be okay to compromise. If left alone they’ll become more extreme.”

This comment reads, “Violence is necessary based on the case but the mistake was recording and going live.”

What many of these Malaysians are saying is that violence should be the answer as long as you don’t put it up online for everyone to see it and potentially get caught.

We’re not saying that what the foreigner did wasn’t wrong. After all, pirating someone’s branding for the sake of sales is against the law. But, two wrongs do not make a right, especially when there are more civilised ways to resolve such matters.

With that being said, Semboyan Malaysia’s goals are to help the ill-treated and disenfranchised and we hope that they continue with that good work, while following through with their aim to be more professional, as there are many out there who need a good example of how issues can be solved harmoniously and without violence.

And hopefully, they’ll also widen their outreach to include foreign workers who are also ill-treated in our country. 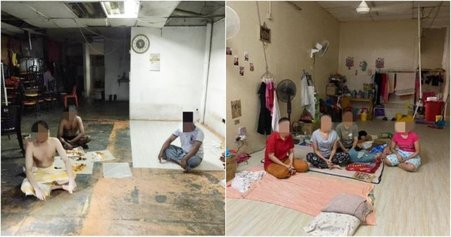