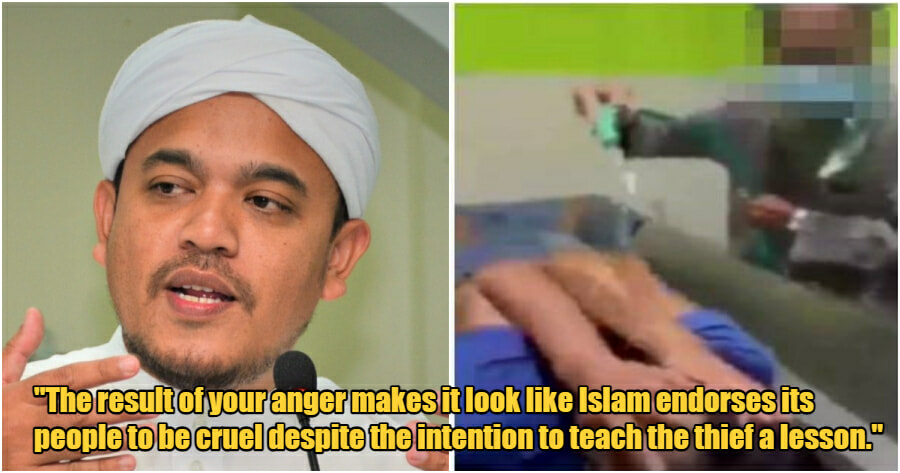 The act of stealing and taking something that does not belong to you is never right, but do we possess the right to take matters into our own hands by personally punishing the perpetrator?

In light of the recent events where a man was caught stealing money from the donation box in a mosque, netizens have found themselves in rage when the Imam was seen punishing the boy by “waterboarding” him and washing him like a corpse. While the people are debating over his methodology, a local preacher has something to say about it.

PU Syed expressed his take via a Facebook post on 12 January, in which he did not agree with how the matter was handled. 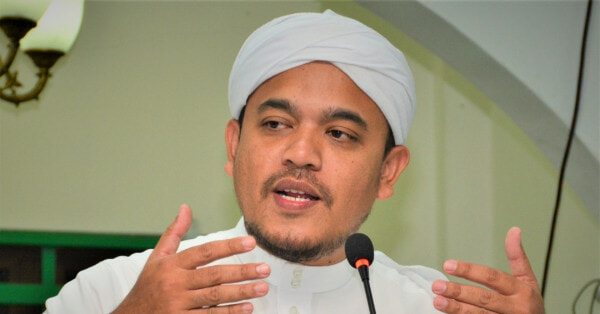 “It’s not wrong to be angry, but the result of your anger makes it look like Islam endorses its people to be cruel despite the intention to teach the thief a lesson,” he explained.

Syed also said that the act to wash him like a corpse and circulate the whole incident online may invite more unwanted repercussions in the future, especially in the times where technology dominates.

His post has received multiple comments from the netizens who agreed that the act will only further taint not only the religion but also the mosque as well as the committee members of it. 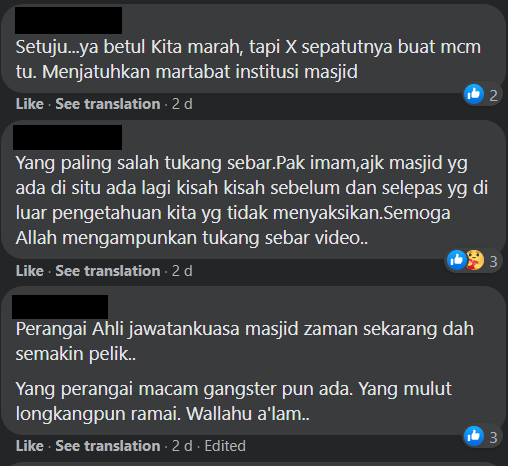 “Agree. Yes, we’re angry, but we’re not supposed to handle the matter that way. It lowers the dignity of a mosque.”

“The person who recorded and uploaded it is to be blamed. Everyone in the mosque has an unknown past that we have never seen. May God forgive the person who circulated it.”

“The attitude of some committee members in the mosques are weird nowadays. Some even behave like gangsters.”

“I really support this statement. The dignity of Islam, the mosque, and the committee members should be taken care of. Don’t make it look like they’re gangsters.”

As the perpetrator, who is only 19-years old has been sentenced to jail for 10 days and fined RM4,000, we hope that he will also learn from his mistakes.

Also read: M’sians Condemn Imam For Punishing Mosque Thief by Washing Him Like a Corpse 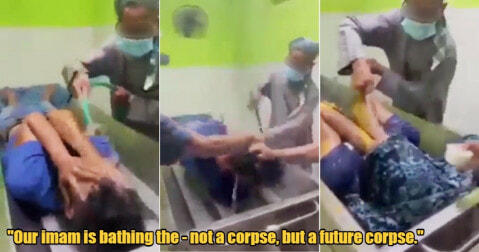