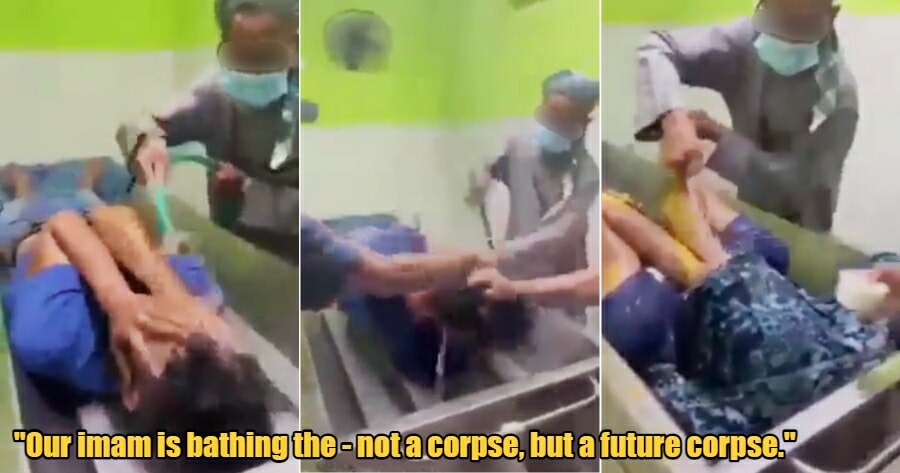 What would you do once you’ve caught a criminal? You’d call the police and wait for them to arrive and do their jobs, right?

An imam, a faith leader at a mosque, decided to take matters into his own hands after he had caught a young man stealing the mosque’s donation box.

The Penangkini Twitter page shared a video recorded in the mosque’s mortuary, where the imam can be seen performing a ‘corpse bath’ on the young thief while others held him down. 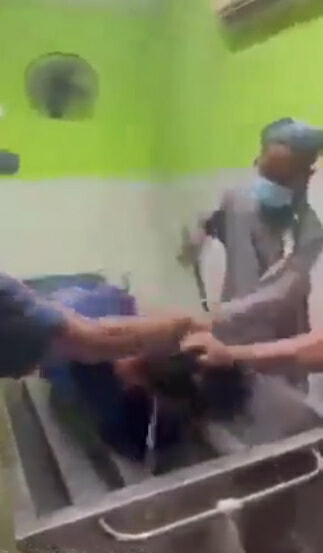 They wrote, “You’ve had it now! Who asked you to steal the mosque’s donation box?”

In the video, the young man can be seen lying on the mortuary slab while a group of men, including the imam, surrounded him. One man can be heard suggesting they perform the ritual of cleaning a corpse on the young man. 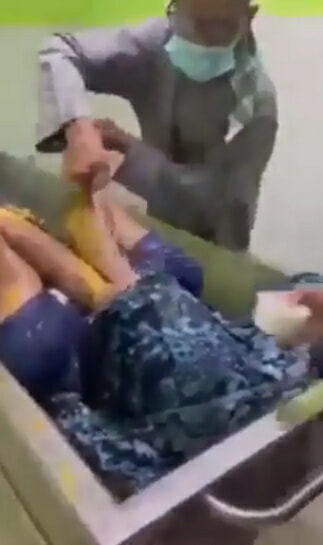 They then covered the young man’s head with a cloth and continued torturing him.

“Yeah, our imam is washing the – not a corpse, but a future corpse“, the person recording the incident said.

Netizens have since condemned the actions of the imam

“Torturing people in a surau? Don’t just punish the boy yourself. Bring him to the (police) station and fight for a heavier punishment there. Why do you have to punish him yourself like that? In his robe and serban at that.”

“The boy is in the wrong, but if you do that to him and he dies, then you will bear the consequences. Hand him over to the authorities. He is still human, and Islam doesn’t teach us to do things like this. Both parties are guilty.”

“There’s a police officer who once told, ‘whatever the perpetrator did, you are not allowed to take your own action’. So think about it. All individuals in the video are no longer children.”

One netizen pointed out that they were using “waterboarding” to torture the boy while others have called for PDRM to investigate this matter.

We are unsure as to what happened to the young man after the video ends, and though we do not condone stealing, we do hope that he is fine.

Do you think it’s fair for the imam to take action into his own hands? Share your thoughts in the comment section.

Also read: Local Preacher Warns Against Eating ‘Triangle-Shaped’ Nasi Lemak Because It Links To The Illuminati 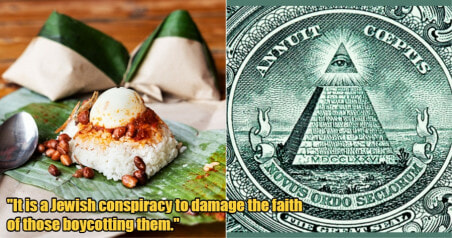