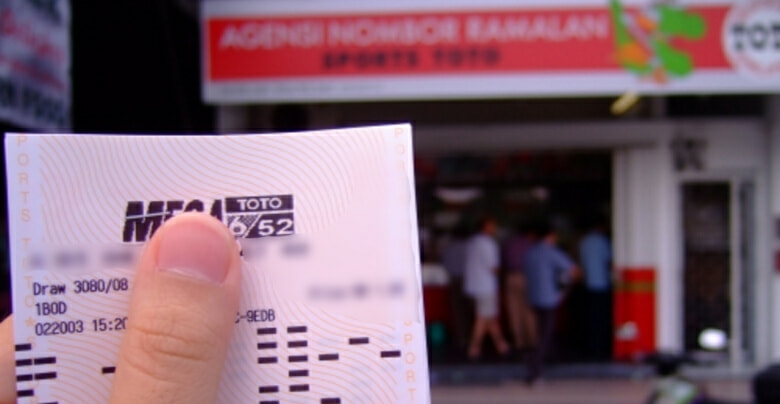 Some call it luck, but maybe right now it is a form blessing. To win a Sports Toto Jackpot is something you cannot complain about, especially in these dire times. Sports Toto Malaysia Sdn Bhd resumed their operations back in June after MCO ended and since then, they have paid out a total of RM33.69 million in winnings.

The luckiest winner, however, would be a 46 year old farmer from Sabah as he pocketed a whopping RM19.88 million!

So you might ask, how did he come up with the winning number? Well according to him, as reported by The Sundaily, he simply chose the registration number of cars in his neighbourhood. Then bam! Jackpot! He explained,

“I used to see the same registration number on different cars, so I thought this might be a hint that I would strike the lottery.”

However, he initially had no money to pay for the flight ticket to collect his prize. He had to earn the money needed by doing odd jobs. To ensure that his newly required wealth remains a secret, he refused to borrow any money from his relatives. Well, money can really break a family apart. So that’s a smart move by him.

It is great to see some lucky ones who are actually struggling to make ends meet right now to suddenly acquire a windfall. Hopefully, the winner will use the funds that he got properly so that he could finally elevate his way of living. 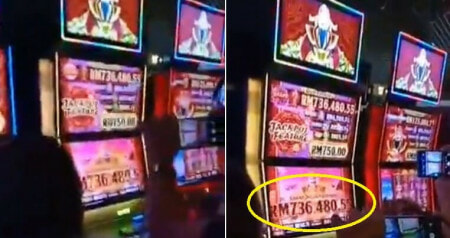