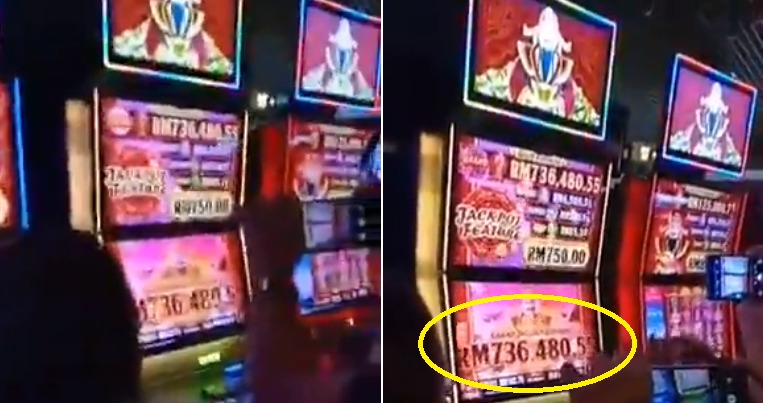 During Chinese New Year, you can see many people heading off for trips or just back to their hometowns as they take advantage of the holidays. One of the favourite spots that many Malaysians love to go is definitely Genting Highlands, as it’s only a short drive away (especially for those who live in the Klang Valley). 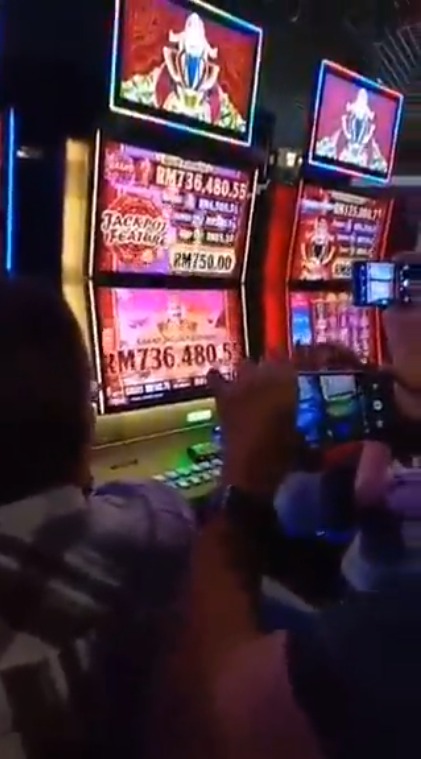 In fact, many people drive up to Genting Highlands during this time as they believe that they are luckier during this period and might have a higher chance of winning money from the casino. More often than not, we’re left with emptier wallets as we gaze longingly at the jackpot, hoping that one day we are lucky enough to get it.

Well, it looks like someone did just that because recently, a video has been going viral on social media. It shows someone playing on the slot machine, and they actually managed to hit the jackpot to win RM736,480, according to China Press. Wah, big angpau from Uncle Lim! Other gamblers who were in the area were shocked and came running over to witness the spectacle. It’s not every day you get to see something like that! 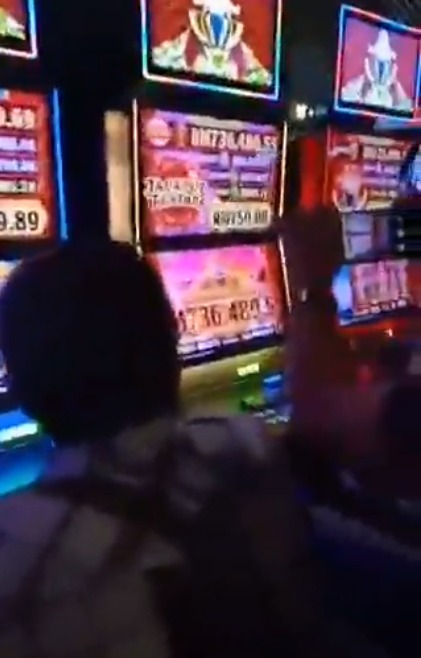 They also took photos and videos of the incident while cheering on the winner. Some of them even touch the machine in hopes that the winner’s luck will pass on to them. However, it is unclear when this event happened.

That’s certainly a huge windfall for the lucky person! 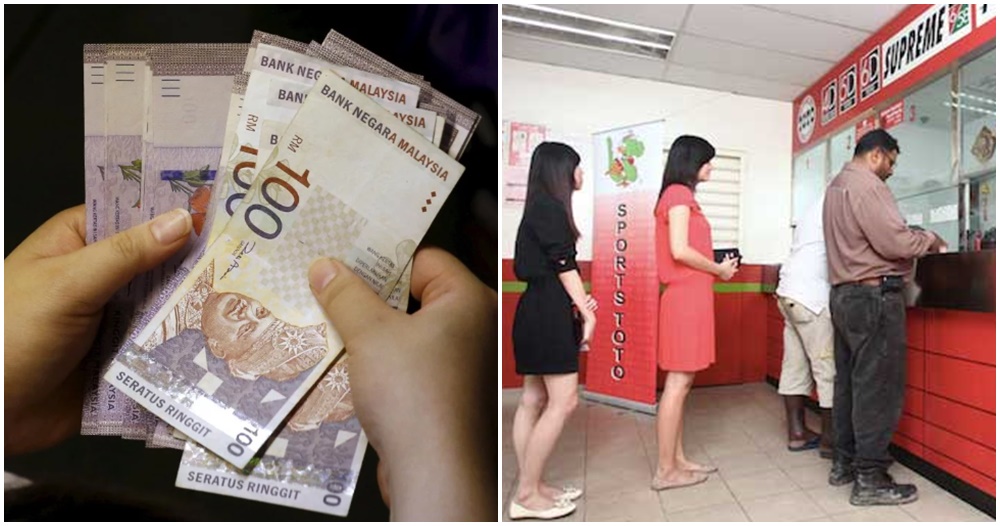