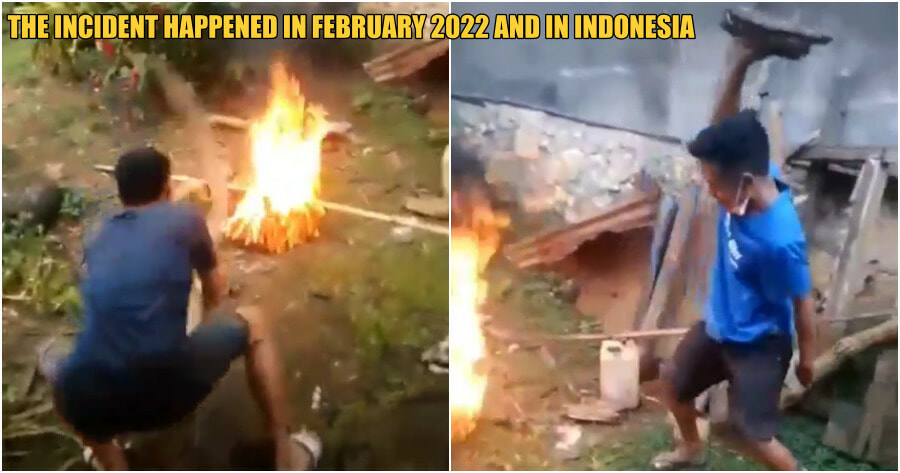 Although it is always good to share videos of horrifying incidences to nudge the authorities to take action, given the increase in ‘fake news’ and old recycled news, social media users should be much warier and always verify the facts before resharing.

Recently, a video circulating in WhatsApp groups and social media pages went viral as it showed a group of men burning a dog alive and beating it up. 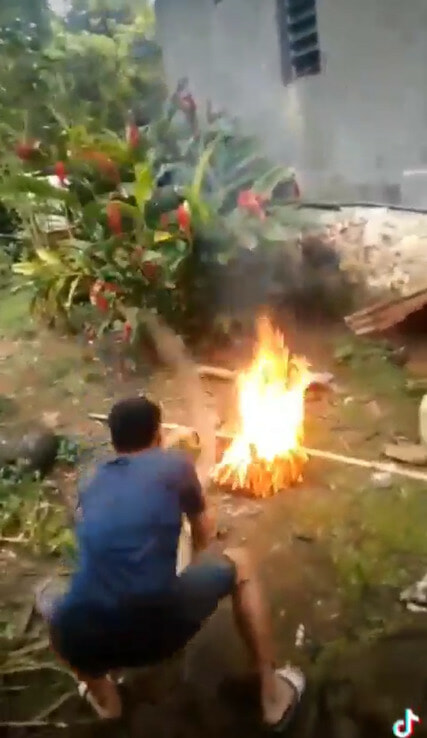 The video showed a group of men laughing and making jokes whilst the dog on fire was running around. To add fuel to fire, some of the men even proceeded to beat the dog up with sticks and other objects. 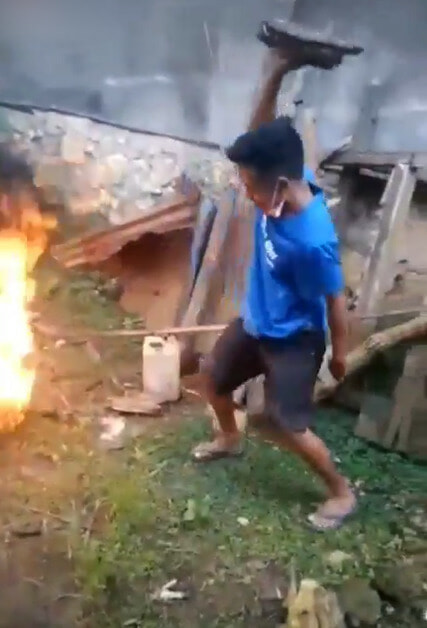 While trying to find the original source of the video, a simple Google search led us to find out that the video incident happened in February 2022 and occurred in Sumba Barat, Indonesia.

According to the Indonesian news portal WNC, following the circulation of the video on Indonesia’s social media, a community of animal lovers and shelters, Animal Hope Shelter for Indonesia, opened a competition with a prize of Rp 15 million (RM4,451) for those who found the perpetrators.

After a few days, the 5 suspected perpetrators were arrested by the police. However, they showed no remorse for their actions as they were seen smiling while photographed. 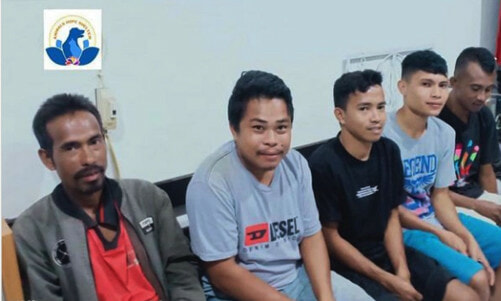 Although the perpetrators have been arrested, we are unsure what happened to them following the arrest.

Watch the video below. Caution advised, it is extremely graphic.

We hope that this clarifies everything and that the sharing of the video will be brought to a halt.

Also read: “It’s not from us” – BERNAMA Debunks Viral Photo of Dog Which Was Painted to Look Like a Tiger 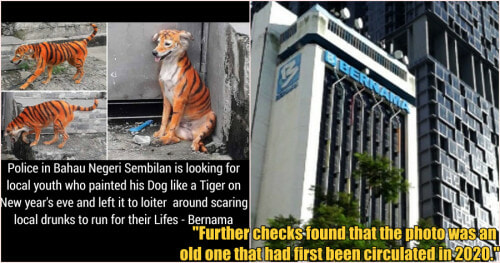