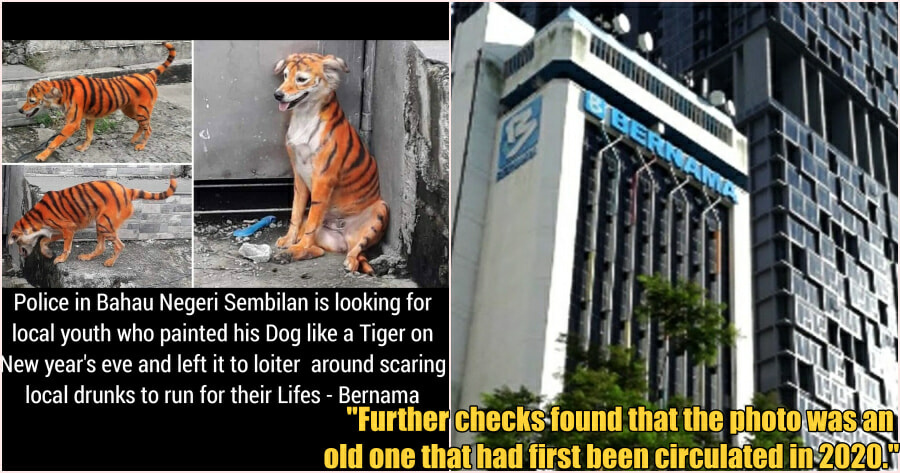 When it comes to the news, local media can get scrutinised for their choices of words and even for censoring things which are unnecessary.

Sometimes, there is also the issue of the spreading of fake news which is often made to appear as if it has come from a trusted source.

Recently, a photo of a dog being painted to look like a tiger has gone viral on social media.

The photo which has been circulating on Facebook and WhatsApp reads, “Police in Bahau, Negeri Sembilan are looking for a local youth who painted his Dog like a Tiger on (Chinese) new year’s eve and left it to loiter around scaring local drunks and making them run for their lives – Bernama.” 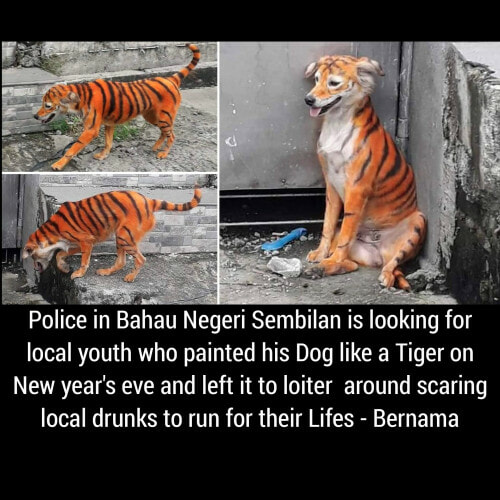 BERNAMA has since released a statement denying that they released the photo in the first place.

BERNAMA’s editor-in-chief Khairdzir Md Yunus said that further checks found that the photo was an old one that had first been circulated in 2020.

“We have never released the photo and regrets the action of irresponsible parties who said it was published by the agency,” he said in a statement today.

Watch their statement on it below:

Should perpetrators be punished for spreading fake news like this? Let us know in the comments. 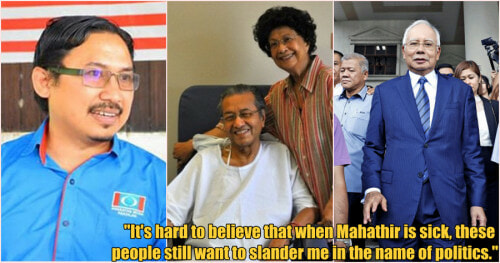