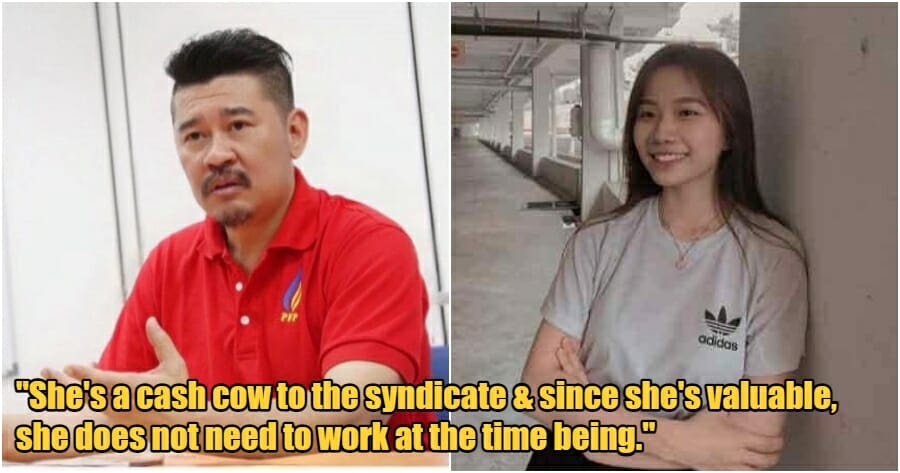 4 weeks later, the missing 22-year-old Chia Min Yong is yet to be found despite multiple efforts to search for the unfortunate girl, as well as information that claims to know her whereabouts.

However, a Penang politician may have the answer. Patrick Ooi, the president of Penang Action Party claimed that Min Yong is indeed in Myanmar and is currently being locked in the dormitory of a courtyard house in the country. In an interview with Nan Yang Siang Pau, Patrick told the media that his 2 Burmese informants revealed the matter to him. 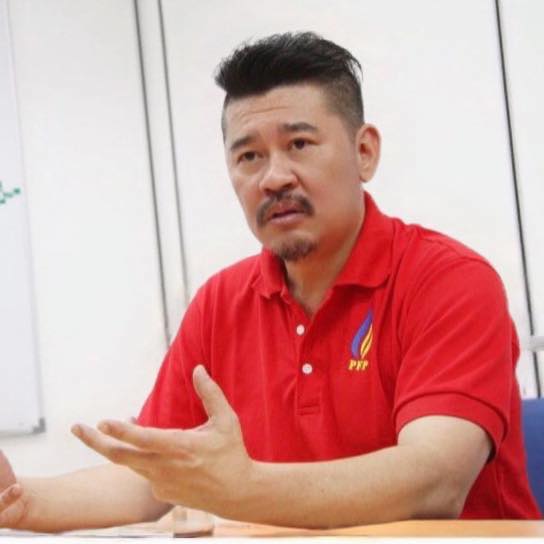 As Min Yong has proven to be a cash cow to the syndicate that currently has her and based on her value, she does not have to work, at least for now.

Stop offering a high price to rescue her

Weeks ago, Singaporean actor Wang Lei revealed in a live video that he will offer an amount of RM150,000 to the alleged kidnappers of Min Yong. But Patrick does not that think that is a bright idea in order to rescue the young girl. 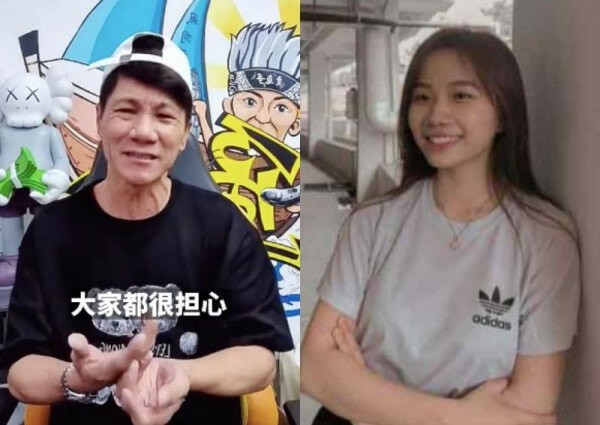 “It’s actually simple to rescue the girl because all the syndicate wants is money. Initially, it did not require this much money to save her but ever since the offer was made, it has complicated things,” Patrick explained.

On a Facebook post recently, Patrick revealed that Min Yong is not the only Malaysian being held captive in the Golden Triangle but there are hundreds of them. He urged the family whose relatives or friends have been deceived by syndicates to provide his team with the information & pictures of the missing people. 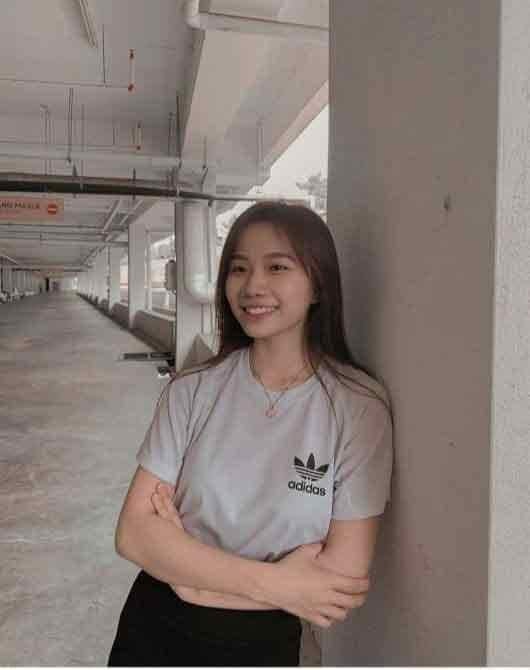 10 out of those hundreds of Malaysians have safely returned home.

“I’m waiting for my Myanmar informants to return and continue with our rescue works in early May.”

In the meantime, Patrick also reminded the youth that there is no free lunch in the world and said that a professional worker usually earns a few thousand ringgit per month.

“If you are only fluent in Chinese and only have an SPM certificate, how do you expect to earn RM9,000 per month?”

Do you think that Min Yong is really being held captive in The Golden Triangle? Regardless, we truly wish the kidnapped victims can return home safely to their respective families.

Also read: S’pore Actor Offers RM100K To Anyone Who Knows Whereabouts of Girl Who Went Missing in Setapak 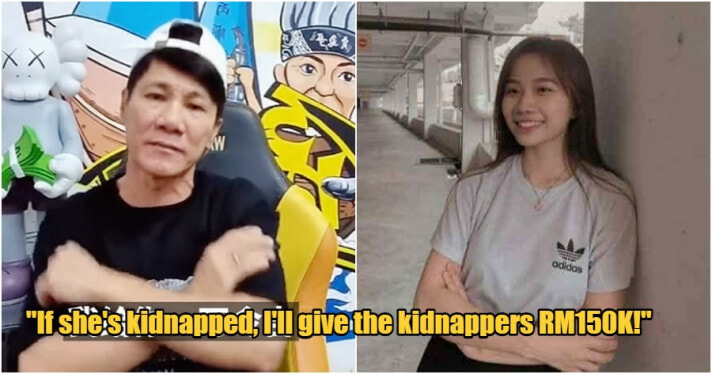