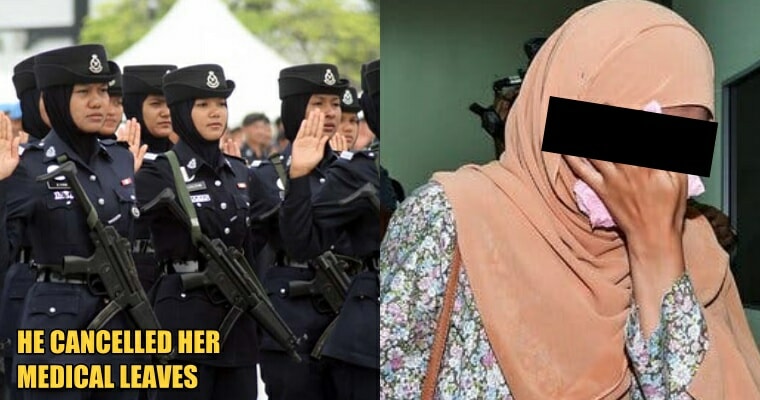 Abuse at work is absolutely unacceptable and wrong, and it’s ridiculous when a superior abuses his or her power to bully other employees.

A Malaysian policewoman revealed that she had been abused by her superior for the past two years at the Hulu Selangor police station. The accused superior holds the position of the Assistant Superintendent, and he had been accused of physical and mental abuse on the female police.

According to China Press, the policewoman reported that her superior often yelled at her at work, as well as releasing anger towards her. This is not all, she had also reported that the superior cancelled her medical leaves multiple times, and forced her to go back to work even though she had fallen sick. 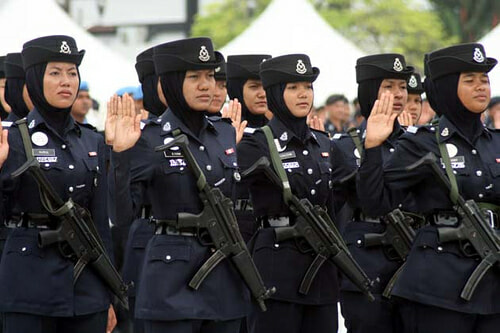 Accompanied by her husband to lodge the report, the policewoman stated that she had been made the scapegoat at work, although there aren’t any details in regards to this matter. If you think this wasn’t the worst situation at work, the victim was also smacked by the accused superior using document files. Due to all these terrifying experiences at work, the traumatised victim often cried while she leaves her office at the end of the day. 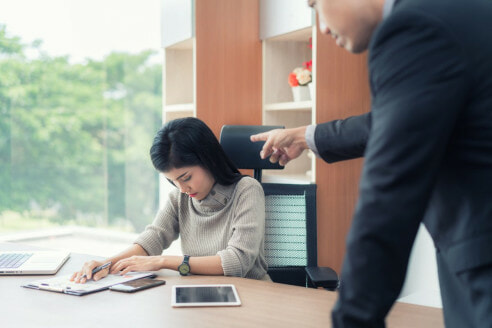 Rumour has it that she was also denied of taking day-offs and leaving work early during puasa and Hari Raya to prepare food at home for her family. If this really happened, it is absolutely unfair that the policewoman couldn’t even be home with her family during such important festivities.

After enduring hell for two long years, not only was she diagnosed with depression, but she was also at risk of being diagnosed with breast cancer. She hopes that she could at least be transferred to a different department after this case is confirmed. So far, Selangor’s police chief, Comm Datuk Noor Azam had already confirmed the legibility of this case, and he had stated that the police will begin investigating.

Hopefully, justice will be served and that the victim can be transferred to another department. We also hope that she will opt for proper counselling or therapy sessions to heal from her traumatic work experiences.