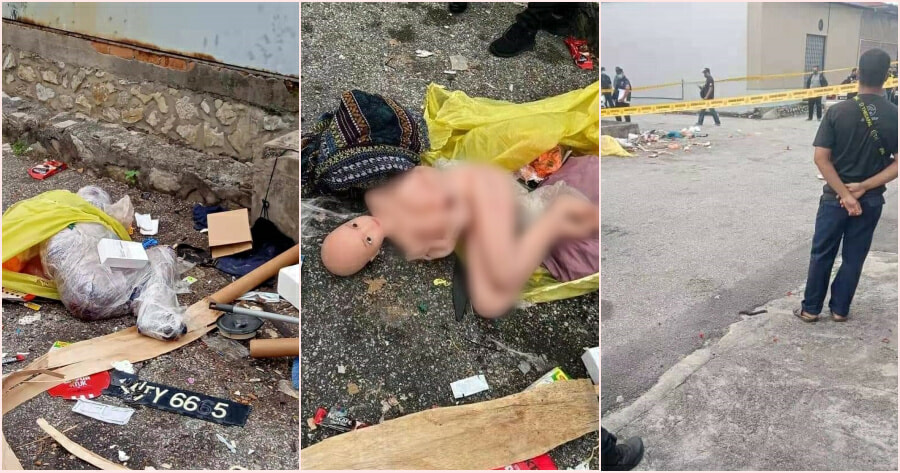 One of the most pressing issues that Malaysia faces is the country’s problem with littering. As we may all very well know, littering still happens all over the country and has ruined many of our beautiful tourist attractions and public landmarks.

However, in all of the litter, we can sometimes find some strange things.

Recently, pictures of what appeared to be a human figure wrapped in packaging was found at the back of a motorcycle shop in Section 27, Shah Alam, after a waste management worker had reported it to the police. 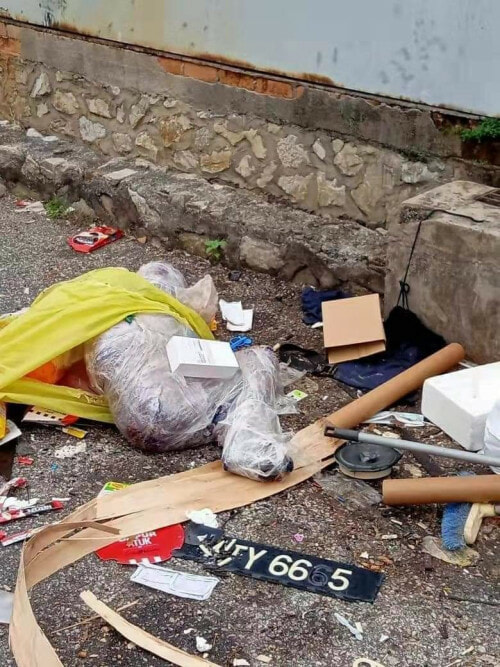 The police wasted no time and immediately dispatched a forensic team to the scene to conduct further investigations.

They even cordoned off the area with tape as if it was a real crime scene. However, as they opened up the packaging, they instead, found a sex doll. 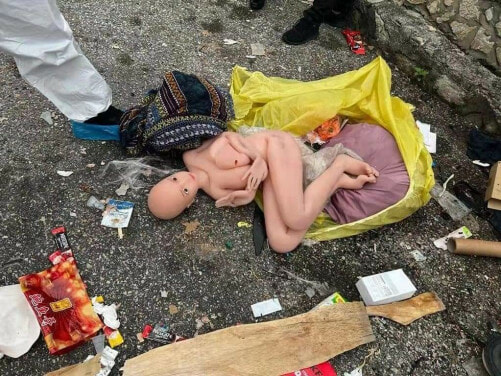 “We received a call from a Kumpulan Darul Ehsan Bhd waste management worker, claiming that he had found a body there.”

“We have classified the case as no offence disclosed, as we have found no criminal element in the case. The public has been advised not to speculate on images related to the case that have since been circulated on social media,” he added. 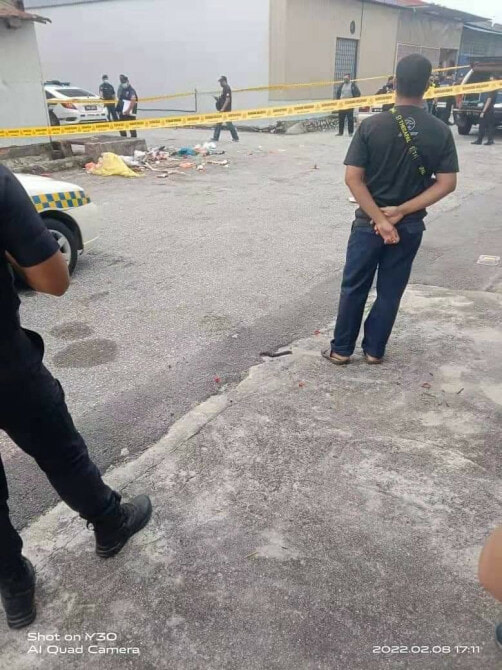 Users were amused by the pictures

The pictures has been widely circulated on social media platforms. Users commented how funny yet disturbing it is to find a sex doll just like that.

“The policemen there must have felt like it was a waste of time, they even put the tape around the crime scene only to find out that they got scammed,” commented a user.

One netizen had a theory on what had happened. “It must’ve been a psychopath who bought the silicon doll to do despicable things with it and after he wanted to stop doing such bad acts he threw it away and wrapped it nicely.”

Some netizens thought that it was a mannequin

Meanwhile, some users mistakenly thought that it was a mannequin and not a sex doll.

“I thought this was a mannequin until I read the comments… thankfully I realised what it is before sharing it,” said a user.

“Is this the kind of doll that is displayed at clothing stores or is this the doll for pleasure?” asked another user.

One gullible user commented, “I thought it was someone’s dead body. But actually it is a mannequin! This is funny!”

Plain creepy or hilarious? What do you think? Let us know in the comments.

Also read: Rubbish All Over! A Tourist Attraction In Perak Becomes The Next “Victim” of Littering 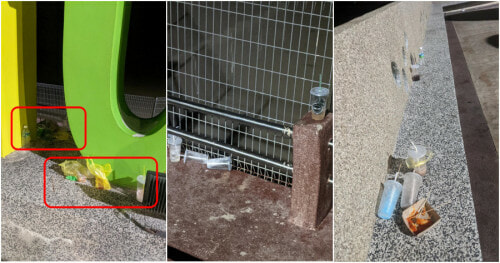