Seeing as how GE15 is set to happen 2 days from now on November 19, a number of political coalitions and parties were recently accused of paying influencers to promote their coalitions and telling their followers to vote for the said coalitions.

To make matters even worse, Perikatan Nasional were recently accused of objectifying women by getting “sexy” influencers to get their followers to vote for them.

In various TikTok videos, women wearing ‘provocative’ outfits appeared to be promoting the coalition and asking their followers to vote on them come Saturday. 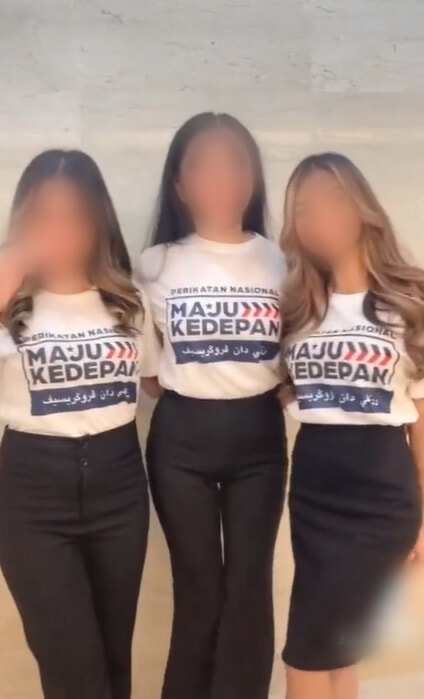 What is ironic is that one of the coalition’s key component parties, PAS, is known to be extremely critical of women who do not cover up their aurat as well as their modesties. 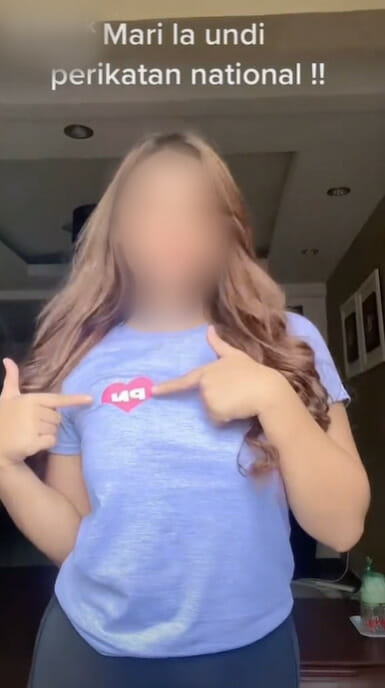 On TikTok, a number of such videos could be seen which have led to netizens on Twitter to call out PN for objectifying women to promote their coalition.

“The PAS leadership needs to respond to this issue since before this, they are the ones that have been critical about this.”

“What kind of political party objectifies women until like that? Horrible,” commented another user. 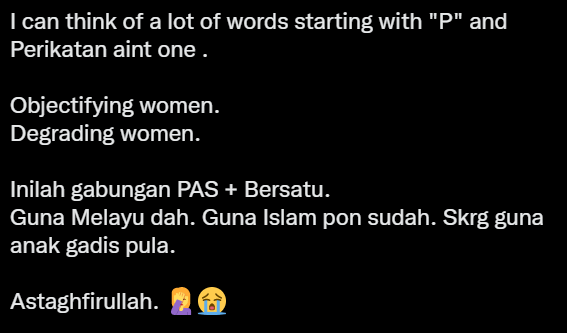 Meanwhile, a netizen suggested that such videos be brought up whenever they talk about modesty. “We will show them this to remind them of their hypocrisy.”

What do you think about this? Is it acceptable?

Also read: M’sians Accuse PN & BN of Offering to Pay TikTokers to Tell Their Followers to Vote For Them 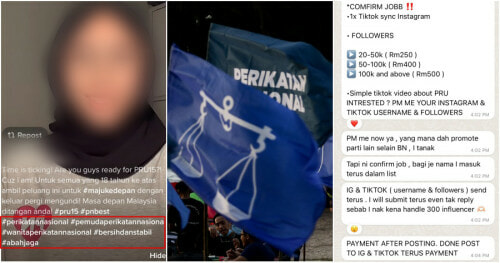