We can’t imagine how terrified the young usher must have felt!

According to The Sun Daily, a 48-year-old man was arrested for flashing a gun at a 19-year-old cinema usher in Bandar Utama on Tuesday (31st July).

The man reportedly brought out his pistol, claiming he was the “top gangster” around the area after his friend was caught trying to sneak into the cinema before showtime. However, the person was stopped from sneaking in, causing the 48-year-old to resort to threatening the young usher.

It was later revealed that the man is actually an officer attached to the Protection Division (UPS) of the Prime Minister’s Department! 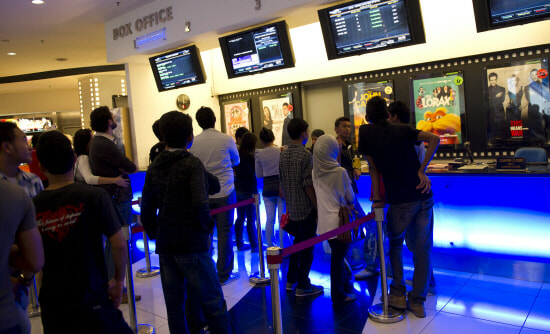 A source told the daily,

“Once the man was stopped from entering the cinema hall, a couple approached the usher and an argument ensued. The usher was suddenly punched in the face. The cinema’s manager was alerted subsequently and she stopped the commotion.”

“Then, another man (suspect) who claimed that he is a top gangster in the area arrived and pointed a pistol at the cinema workers and customers.”

Not long after that, a police report was lodged. The 48-year-old suspect was then arrested on Wednesday at 4.15am (1st August) in Damansara Utama. The police had seized a Glock-type pistol from the suspect along with a magazine containing seven bullets. 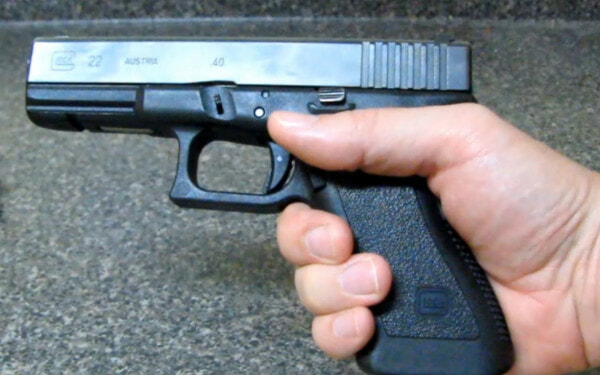 On top of that, they had also confiscated a cardholder with the Malaysian-Anti Corruption Commission (MACC) label, along with a badge, authority card with Deputy Enforcer rank that also had the MACC label, and another pistol magazine containing 13 bullets.

The suspect then revealed that he was a deputy enforcer in the MACC seconded to the Protection Division of the Prime Minister’s Department.

However, he denied that he had pulled out a gun during the alleged altercation with the young cinema usher.

Although he has since been released on bail later on Wednesday at 7pm, he is currently being investigated under Section 506 and 323 of the Penal Code for criminal intimidation and voluntarily causing hurt, according to Selangor Criminal Investigation Department chief SAC Fadzil Ahmat.

Well, let’s hope the authorities can sort this case out and punish the suspect accordingly if he is found guilty! 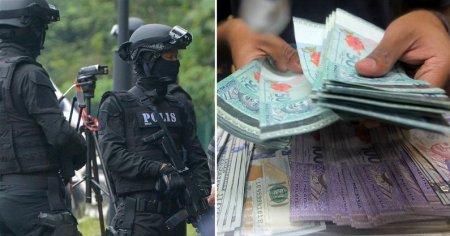