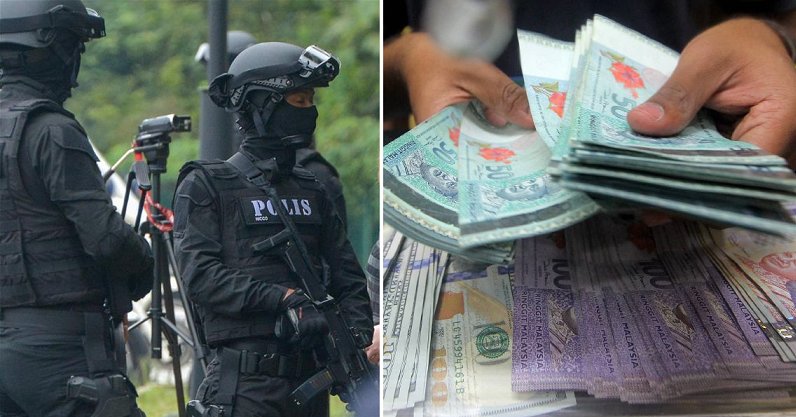 With the new government in full swing, there have been a lot of arrests in relation to rooting out corruption. One such arrest was made recently when graft busters detained two police officers from the elite Special Task Force for Anti-Vice, Gambling and Gangsterism (STAGG) after they were found in possession of collectively RM1 million ringgit!

It doesn’t end there. More recently, the trail even led investigators to five vehicles worth RM3 million and is said to be owned by a high-level anti-vice police officer.

A source within the Malaysian Anti-Corruption Commission (MACC) said the money trail started at a car workshop in Sunway, Petaling Jaya and ended at the police training centre (Pulapol) in Jalan Semarak here. 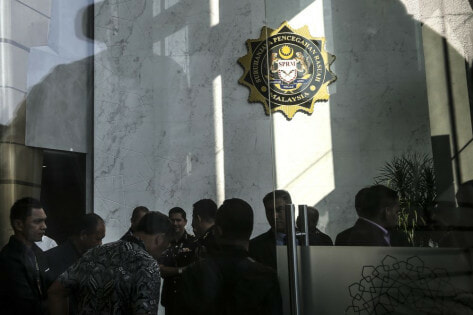 The haul consisted of a Ferrari, a Mercedes Benz, a Mini Cooper, a BMW sedan and a BMW motorcycle. These luxury motor vehicles were said to belong to the ACP who was attached to STAGG in Bukit Aman, and is estimated to be around RM3 million, the source told Malay Mail on condition of anonymity.

A source with the Malaysian Anti-Corruption Commission (MACC) told Malay Mail that officers from the agency made the arrest at a vehicle workshop at around 1pm in Sunway yesterday.

Prior to this recent find, authorities discovered cash amounting to RM341,000 after the police officers suspected of corruption were taken in for questioning. When their safehouses were revealed, investigators found additional cash between RM400,000 and RM700,000 in the senior officer’s condominium. That is a lot of money stashed away! On top of  owning a condominium for all your other stashes of cash?

The source said both suspects were then brought to the STAGG office at the Police Training Centre and a search was conducted by MACC at around 6.40pm.

An additional RM225,000 was found in the senior officer’s office, while tens of thousands were found stashed in the other suspect’s office. The source of the money is being investigated.

One thing is for sure, one can expect a lot more arrests to be made as the nation strives to mend itself from the roots up. Good job MACC on your vigilance! 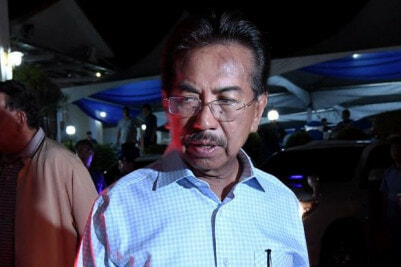