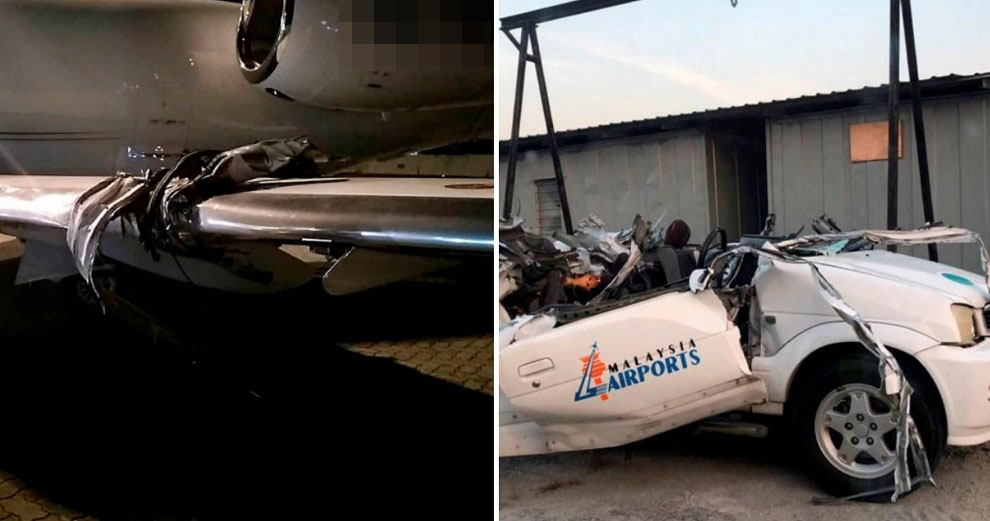 A driver suffered severe head injuries when the aircraft engineering vehicle he was driving was hit by a private plane that was landing at the Sultan Abdul Aziz Shah Airport in Subang on Monday morning (18th March) at 3.20am.

According to Harian Metro, the Perodua Kembara had its roof completely ripped off when a part of the plane’s wing collided with it on the runway. The victim was later rushed to the Sime Darby Medical Centre in Subang Jaya for immediate treatment. 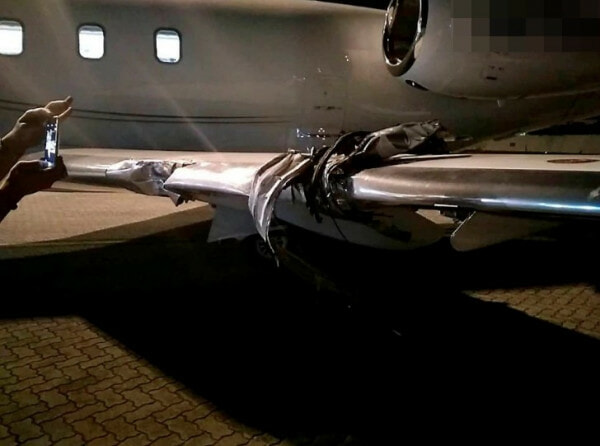 “An accident that occurred at this airport’s runway involved a private aircraft and an aircraft engineering vehicle. We are saddened to inform that our staff who was the driver of the Perodua Kembara is now in critical condition and is currently undergoing surgery.”

“We will assure that he receives the best treatment and pray for his speedy recovery.” 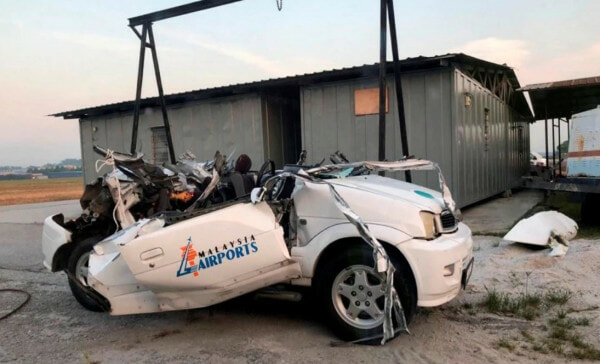 According to the New Straits Times, passengers and crew of the affected private aircraft were unharmed in the incident. Meanwhile, flights were also held back for a few hours, but resumed at 9am this morning. MAHB continued to say in its statement,

“In the meantime, Malaysia Airports has formed an investigation team and is working closely with the Civil Aviation Authority of Malaysia (CAAM) to investigate the root cause of the accident.”

“The Ministry of Transport has also activated its ‘Bahagian Siasatan Kemalangan Udara’ (BSKU) to carry out a thorough investigation into the incident.”

In an update on the situation, MAHB revealed in a statement that the 39-year-old driver, identified as Mohd Ruzaimi Iskandar Ahmad Razali, sadly succumbed to his injuries and passed away on Tuesday evening (19th March). According to the Malay Mail, Mohd Ruzaimi is survived by his wife and four children aged between 1 and 13 years old.

MAHB has also stated that they would be assisting with funeral arrangements and supporting the deceased’s family members. An excerpt from their statement reads,

“He (Mohd Ruzaimi) stood out among his peers and the management as a talented individual with exemplary work ethics. His passing is a tragic loss for Malaysia Airports.”

Our condolences go out to Mohd Ruzaimi’s family and loved ones and hope they have the strength to go through such an untimely loss. 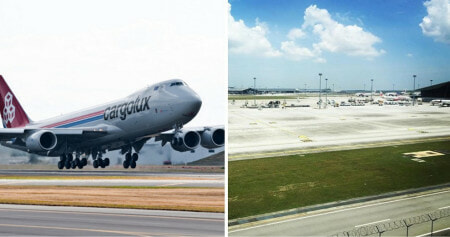