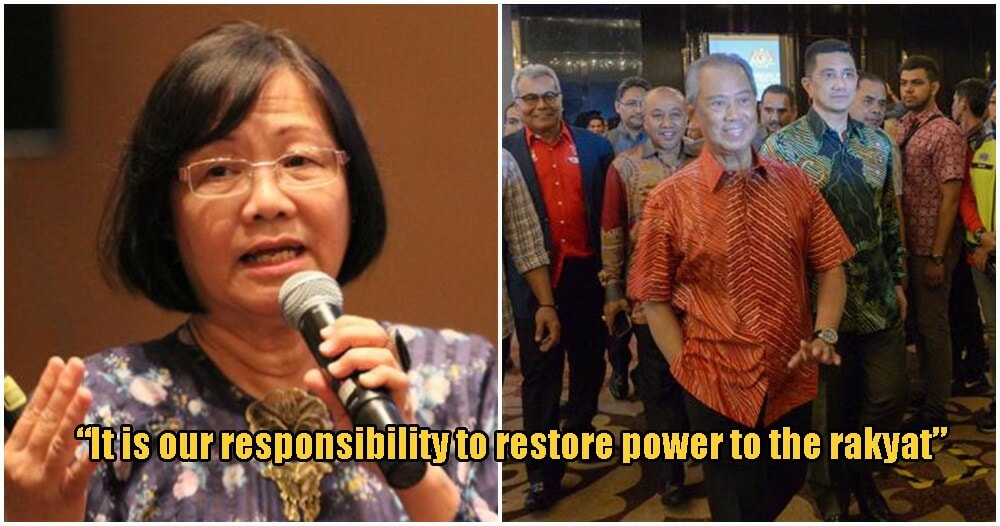 The chain of events that started from talk of a political coup possibly happening to the appeals made to our Yang-Di Pertuan Agong following a gathering of MPs at Sheraton has been the only thing people have been talking about since Sunday evening. The public has since gone on a rampage, attacking politicians as confusion on what and who to believe grows in the thick cloud of uncertainty that now hangs over Malaysia’s political situation. 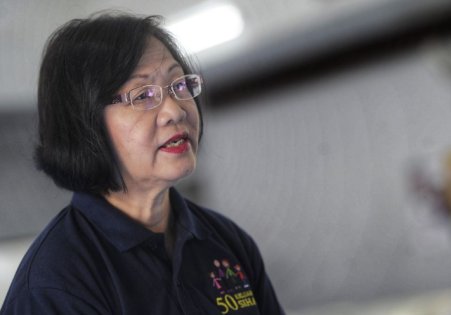 “To answer everyone’s question, I was there to voice out my objections to a backdoor government…after voicing out, I left the hotel.”

“I won’t leave PKR,” said the MP as reported by Malaysiakini after coming under fire from supporters who criticised her for being present at the meeting of PKR leaders led by Azmin Ali, the party’s deputy president and leader of a movement that would bring a group of “betrayers” out of Pakatan Harapan to go against the coalition’s promised decision that claimed Anwar as the next Prime Minister following Mahathir’s retirement. 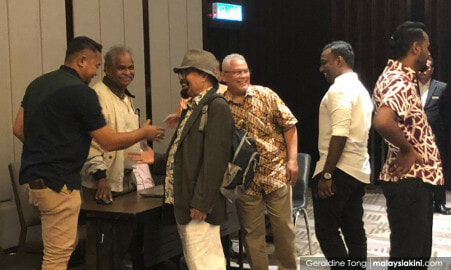 “Pakatan Harapan won GE14 with a mandate to carry out reforms. It is our responsibility as elected representatives from Harapan to honour our promises to uphold the reform agenda, ensure prosperity across all sections of our society and to restore power to its rightful owner: the rakyat,” said the politician during a statement that was recorded this morning.

Maria also added that if any changes were to be made within the government, it had to be done the right way:”Any other changes must follow the democratic electoral process. Any attempt to do otherwise will go against the will of the people,” she said.

The fate of Malaysia’s government now lies in the decision of our Yang-Di Pertuan Agong. Hopefully, his choice is unanimous with that of the rakyat. 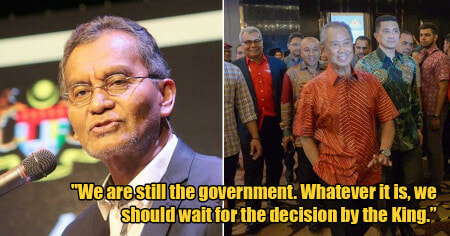