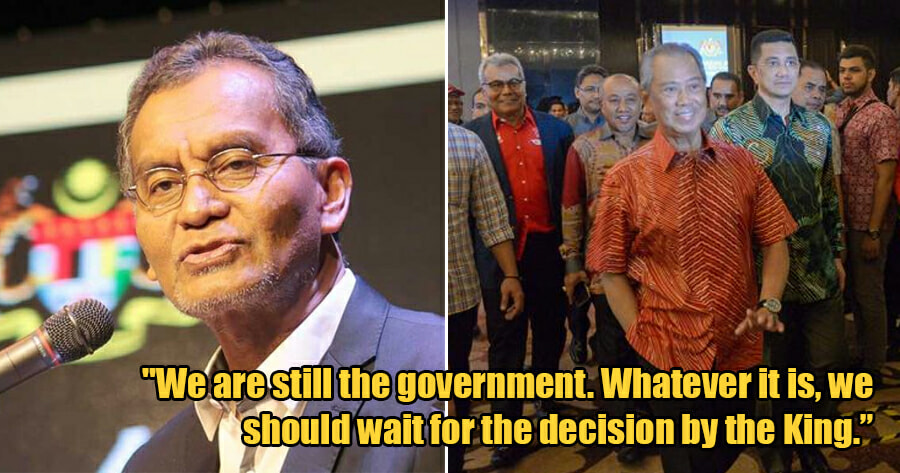 According to The Star, the Minister of Health said that Pakatan Harapan ministers will still continue to perform their duties for the day after speculation that a new coalition government could be formed. 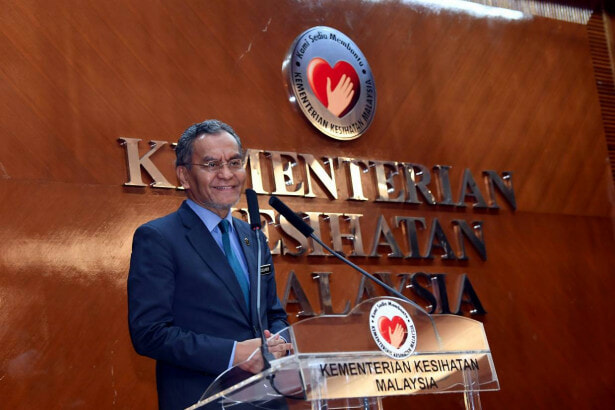 “We are still the government. Whatever it is, we should wait for the decision by the King. We will wait,” he said.

He said this to reporters on Monday (24th February) after the launch of the National Fatigue Management Awareness Campaign and Seminar for Healthcare Providers. 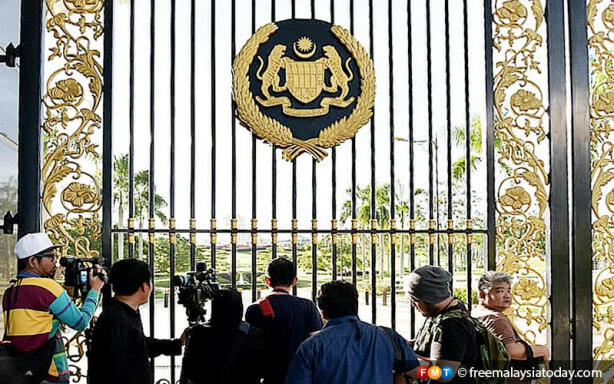 Meanwhile, Anwar Ibrahim said he feels betrayed after speculations that a new coalition could be formed.

“There has been an attempt to bring down the PH government involving our former comrades in PPBM and a few from PKR who betrayed us,” he said.

While there were no specific details about the members who allegedly plotted against the existing ruling party, it’s been confirmed that these individuals have met with the Yang-Di Pertuan Agong. Anwar adds that this meeting has “led to changes and I expect maybe that will happen soon, maybe tomorrow”.

Also read: Changes In Government Might Start Happening Today, According To ‘Betrayed’ Anwar 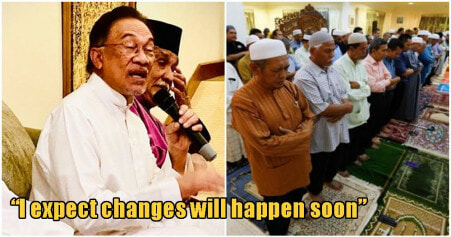