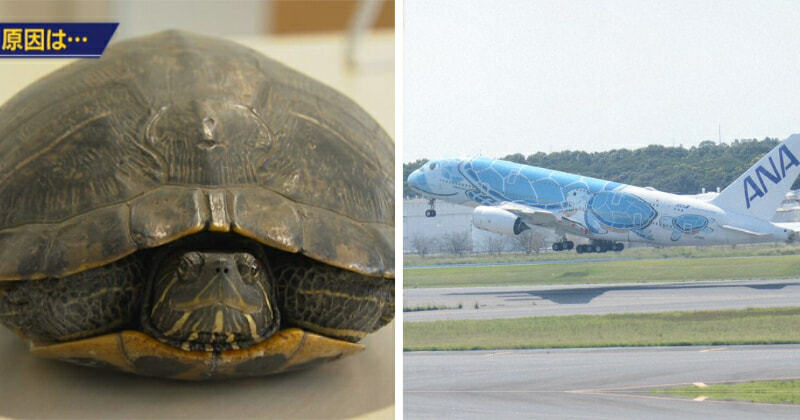 Japan’s Narita Airport was forced to close one of its runways for about 12 minutes last Friday (24 September 2021) after a turtle was spotted walking on the tarmac of the runway. Yup, you read that right; a turtle was casually taking a stroll at the runway!

As reported by The Mainichi, a pilot of a flight about to take off from the 4km-long runway spotted the animal at around 11.35am and informed aircraft control of its presence. The Narita International Airport Corporation then decided to close the runway for 12 minutes to ensure flight safety and carry out checks, as well as bringing the turtle to safety.

The closing of the runway meant that five flights were delayed by up to 15 minutes. Furthermore, according to the Ministry of Land, Infrastructure, Transport and Tourism’s Narita Airport office, the five planes included an All Nippon Airways (NAA) aircraft that has a sea-turtle graphics painted on it. 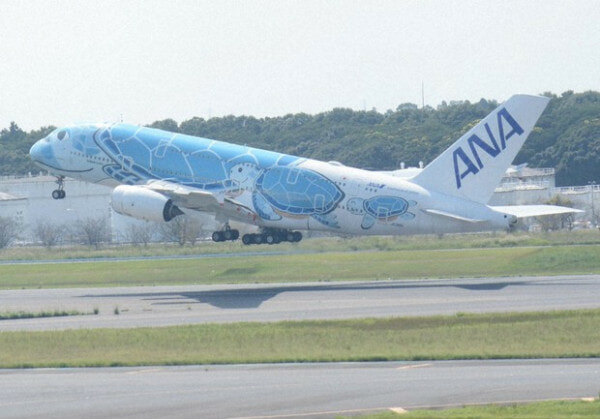 Is it a mere coincidence or a reptilian conspiracy? You decide! 😛

The turtle was rescued by workers from an affiliated firm from the central part of the runway using a net. According to Narita Airport administrators, the turtle is about 30cm long and weighs just 2.1kg and it is believed that the reptile walked from a nearby retention pond. 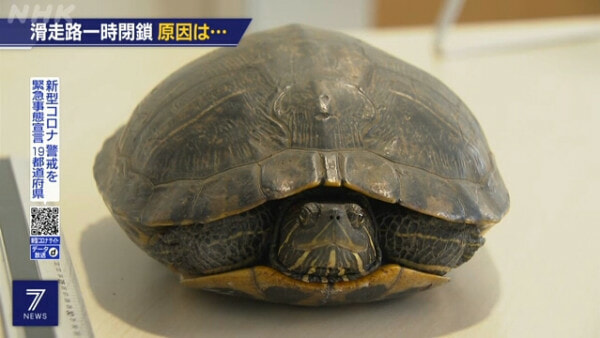 As reported by NHK, Narita International Airport Corporation is currently finding out what type of turtle it is in order to determine whether it can be placed in a natural habitat. 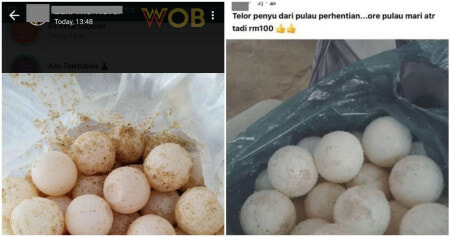