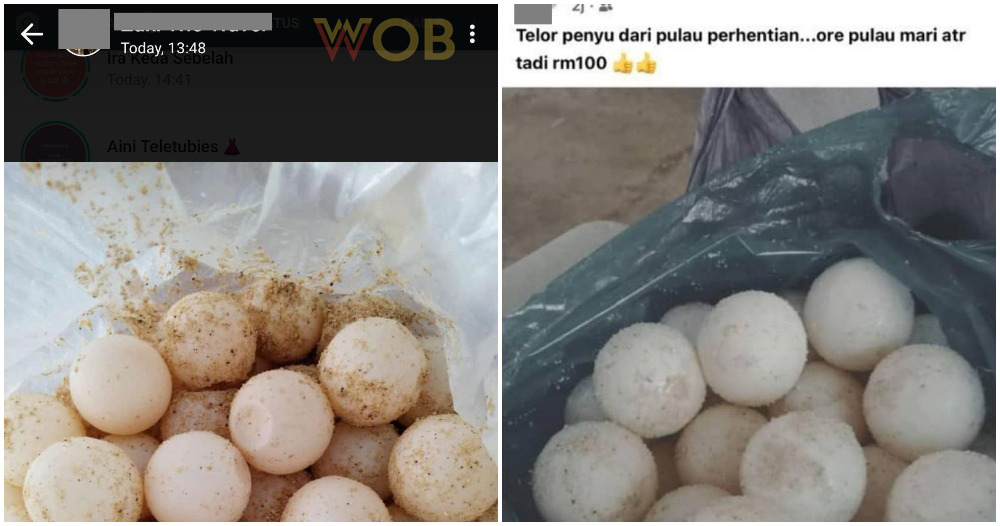 Who is more inhumane, the ones selling those eggs or those who are buying them?

Just two weeks ago, we were devastated by the news of a green turtle found dead at Pulau Kapas that was allegedly suffocated to death. Locals and a sea turtle research group believe that perpetrators cut open the turtle in an attempt to retrieve its eggs.

In a further devastating turn of events, Kapas Conservation Society reached out to WORLD OF BUZZ to alert us that they were informed of an illegal syndicate on WhatsApp and Facebook that sold sea turtle eggs. One of the sellers wrote that the turtle eggs she is selling come from Pulau Perhentian, which is a gazetted marine park. Collecting and selling any marine resources found within the park is a prohibited practice. 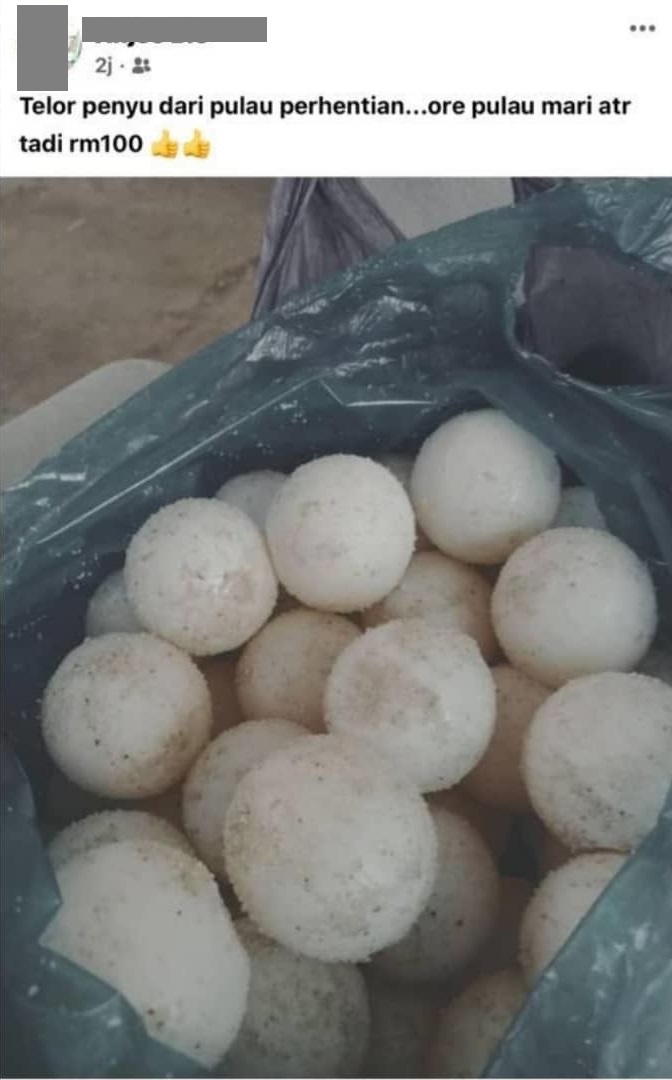 “We are deeply concerned [as the] sea turtle eggs that were illegally collected by poachers here in Taman Laut Pulau Kapas will share a similar fate of being sold through online methods when markets are closed because of MCO.”

The Department of Fisheries issued a statement last year informing that every state in Malaysia has prohibited the selling of every turtle species and turtle eggs EXCEPT for Terengganu that only prohibits the sale of leatherback sea turtles. They requested all parties who manage the sales websites of online products to jointly assist the Fisheries Department in preventing any form of sale of endangered marine animals (including eggs).

Kapas Conservation Society is strongly suggesting that authorities implement a total ban on selling all sea turtle eggs in Terengganu by the end of the year. Secretary of Kapas Conservation Society, Farith Rezza Isa added that the Terengganu Turtle Enactment does not prohibit the selling of Green turtle eggs but sourcing these eggs from protected islands is harmful to the future survival of sea turtles which negatively impact their diminishing population.

What actions should be taken towards those convicted of this heinous crime? Let us know in the comments section! 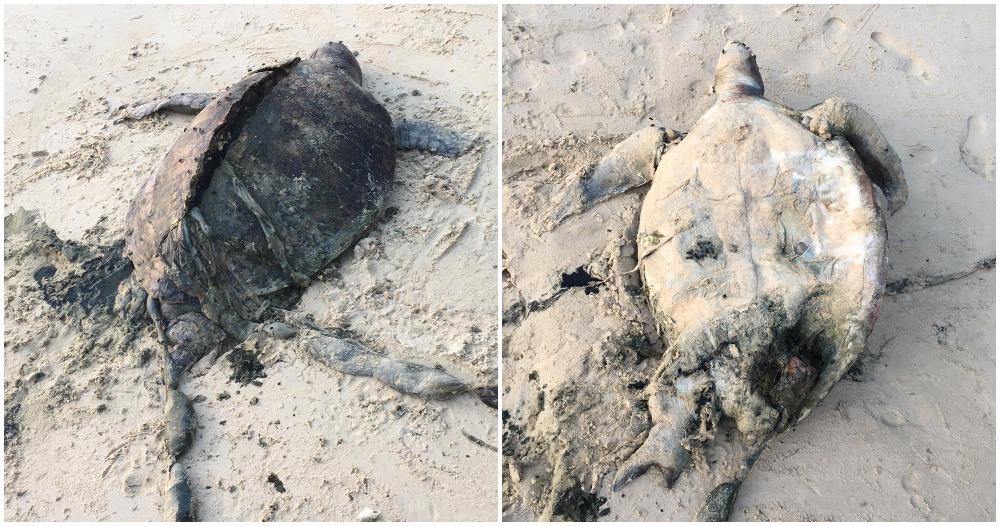