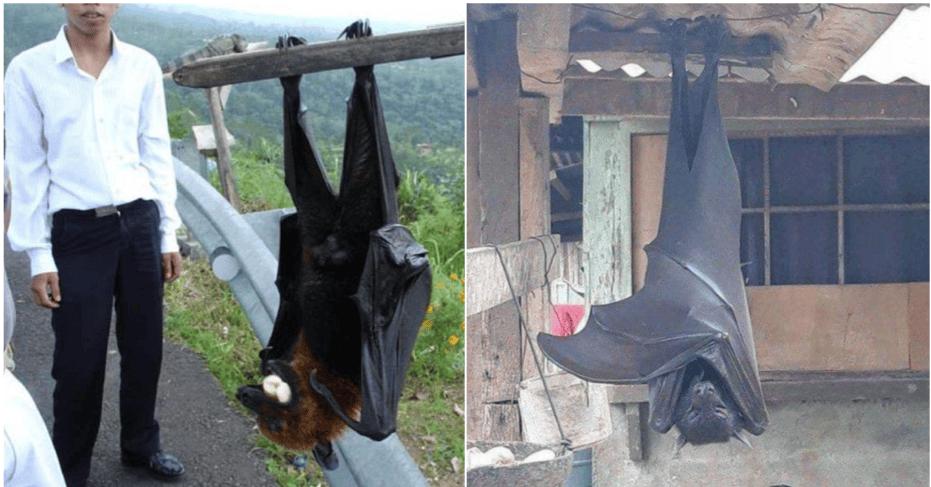 I thought it was a man-bat; a bat that gains human powers after being bitten by a radioactive human.

Old pictures of a bat that is as big as a human have recently resurfaced again, sending the Internet into a frenzy. The pictures were shared by Alex Joestar on Twitter, and he tweeted,

“Remember when I told y’all about the Phillipines having human-sized bats? Yeah, this was what I was talking about.”

Remember when I told y'all about the Philippines having human-sized bats? Yeah, this was what I was talking about pic.twitter.com/nTVIMzidbC

The human-sized bat is actually the Giant Golden-crowned Flying Fox, a species of a megabat which can be found exclusively in the Phillippines. The wingspan of these megabats can reach up to 1.7 meters! 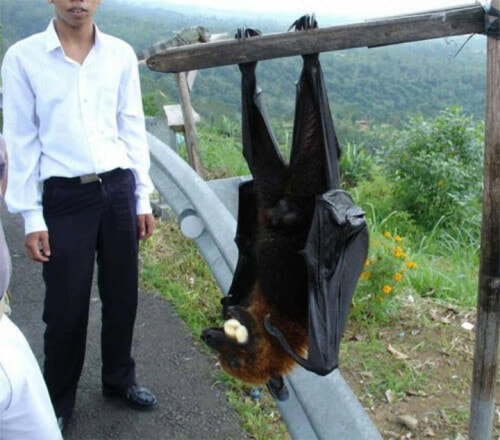 Fortunately, as mentioned by Batworlds, the megabat only consume fruits. They can travel up to 40 kilometres every night to find fruits. This movement is so important in helping the growth of wild fruit trees as well as pollination. However, the Golden-crowned Flying Fox is an endangered species as they are heavily hunted by poachers and their habitats have been destroyed by humans. Maybe it is time we look at these bats as an integral part of nature instead of fearing them.

Also read: Malaysian Tapirs Are Dying With Only 2,500 Left Worldwide 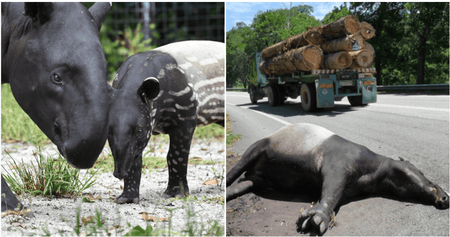