Thousands of fish were found dead by local fisherman in Sungai Labu and Sungai Chikus in Perak, causing them severe losses in income for the past few days.

And all of this is caused by pollution.

Based on a report by Kosmo, 36-year-old fisherman Saiful Azam Mohd. Sapari shared that the pollution is believed to be a result of the dumping of industrial waste from an industrial area located near the rivers. 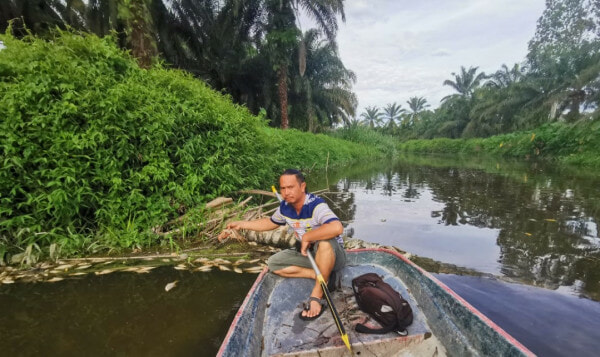 “This problem has caused many fish to die since the past two days, besides the river water turning black and smelling bad. It affects the income of us, fishermen. It is hopes that the authorities can take immediate action to overcome this problem and prevent it from getting worse,” he said.

Among the fish-life that were found dead are lampam fish, baung fish, tilapia fish, white fish and giant freshwater prawns. 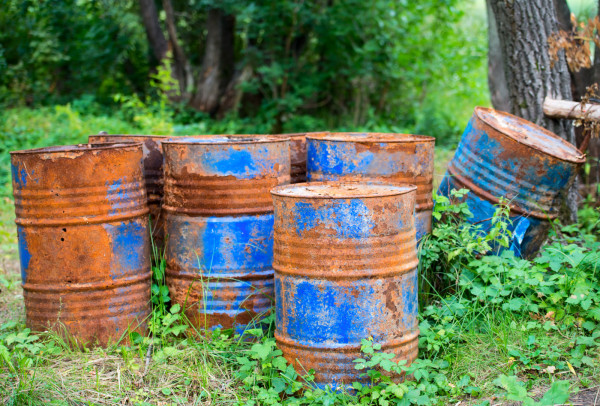 “About six river fishermen here have lost their income as a result of the river pollution. They are quite affected by the problem. This problem often occurs especially on public holidays, as if giving a sign that the industrial waste disposal activities take place during that time,” he added.

Such disgraceful activities should not be left to be conducted, we genuinely hope that the authorities take action against the parties dumping the waste into the river and polluting it. 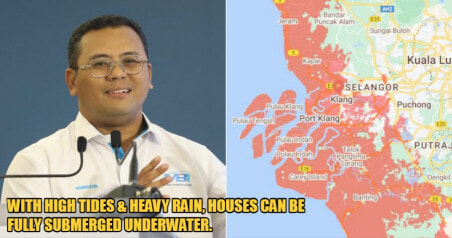