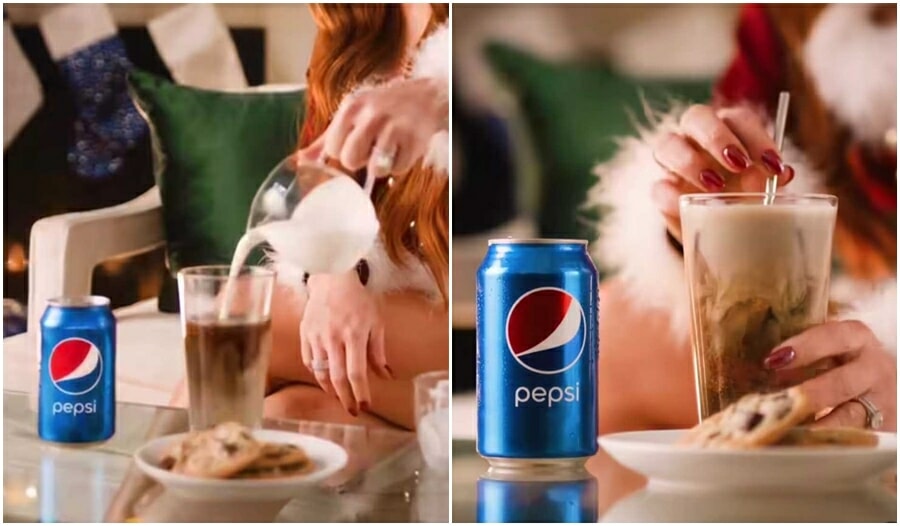 Soda is definitely an unhealthy drink that most of us consume quite a lot. Throughout the years, soda was incorporated into a lot of recipes such as soda floats, cocktails and so on.

However, we did not expect to see a combo of Pepsi and milk to be trending!

Known as a “pilk”, it is made when you put a splash of milk on top of some Pepsi. According to the soda company, this is what it tastes like.

“It is a delicious and must-have drink that combines the crispness of Pepsi with the subtly sweet and creamy taste of milk, traditionally topped with creamer, and pairs perfectly with cookies.”

To market this combo for the holiday season, they partnered up with Lindsay Lohan who said that the drink was delicious.

“I won’t lie to you when I say I was a bit skeptical when I first heard of this pairing, but after my first sip I was amazed at how delicious it was, so I’m very excited for the rest of the world to try it.”

Todd Kaplan,  the Chief Marketing Officer of Pepsi has said that pilk has long been a “secret hack among Pepsi fans.” 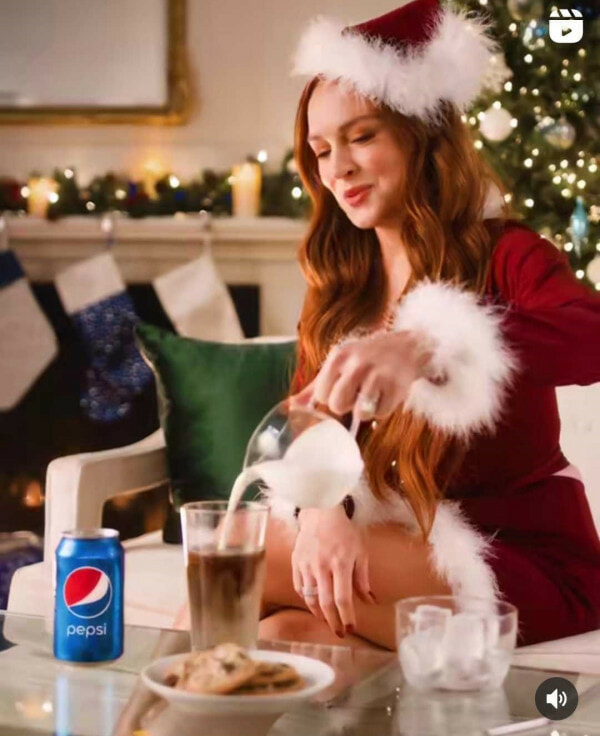 After hearing this, we decided to see what others say. The hosts of the TODAY show said that it tastes like a root beer float but they had a problem with the texture, specifically, “the clotting.”

What a combo! #lindsaylohan is bringing pilk, aka #pepsi and milk, back into the conversation, and our #todayshow anchors thought they would give it a try. Would you try this combo? #pilkandcookies @Pepsi

TikTok users have said that they did it wrong as it has curdled, so we checked out a video of a person who “did it right.”

There seems to be a specific order to it – ice, lots of Pepsi and then a splash of milk.

A TikTok influencer who tried it both ways has said that the order really makes it different and it’s “actually really good.”

Another influencer echoed the sentiment and said that it tastes “ice-creamy and not like a carbonated milkshake.” 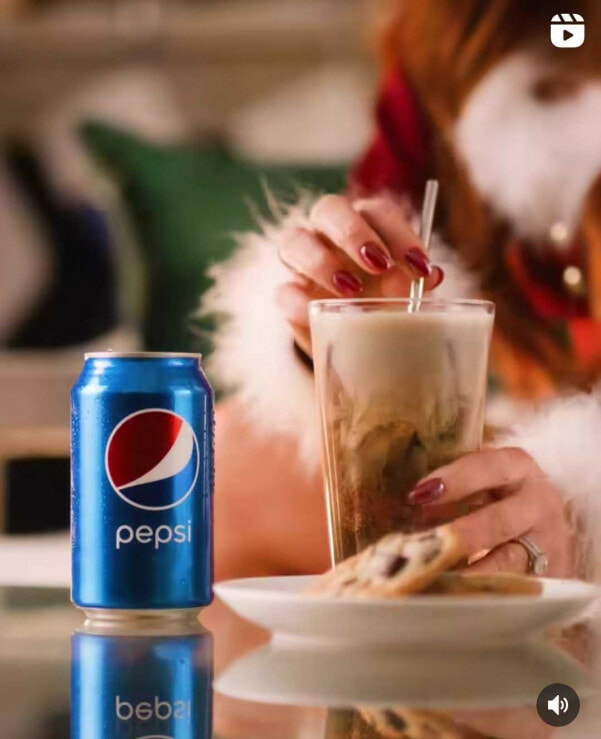 Well, it has certainly piqued our interest. Would you try this combo? Let us know in the comments.

Also read: Will You be Crab-bing a Bite? This Famous Japanese Restaurant Just Launched a Crab Ice-Cream 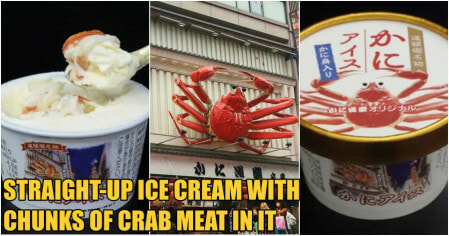