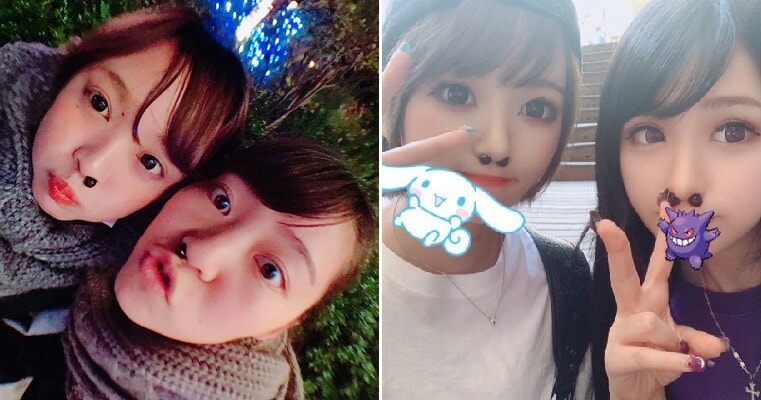 The bubble tea trend is still going strong all over the world but the Japanese people are taking it to a whole new level. There have already been various challenges on the internet involving bubble tea but as people are just SO creative, another new challenge has emerged. 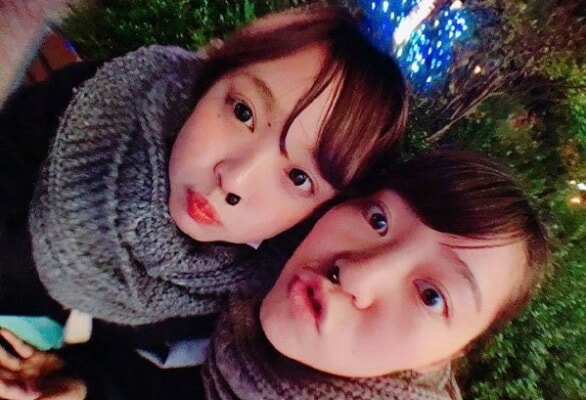 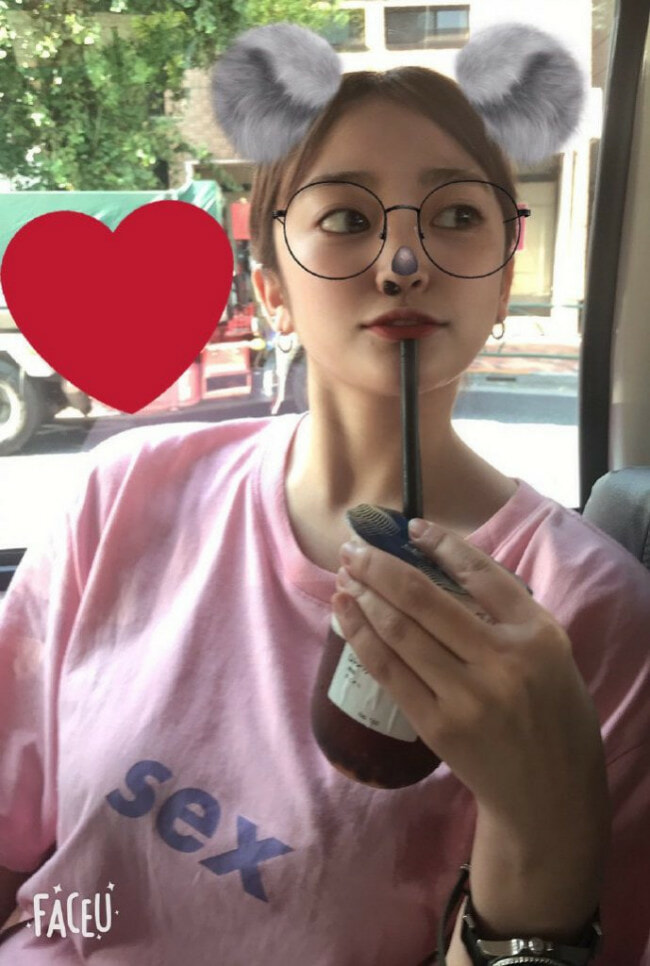 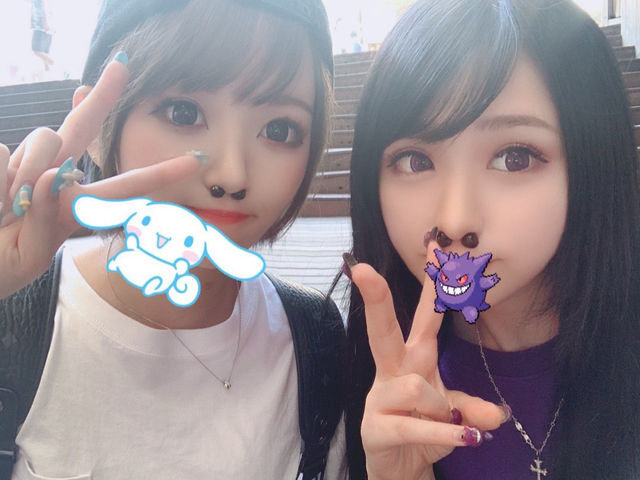 This time, Japanese netizens are shoving boba pearls up their nostrils and taking selfies of the end product. According to Now News, this challenge recently emerged and is known as the “Boba Nostrils” challenge but it is unclear who started it.

Girls and guys alike are shoving the pearls in one or both nostrils and then sharing selfies of themselves with the boba stuck in their noses. It appears that the challenge is to get the boba to stay right at the rim of the nostril without falling out. We are also not sure what the purpose of this challenge is! 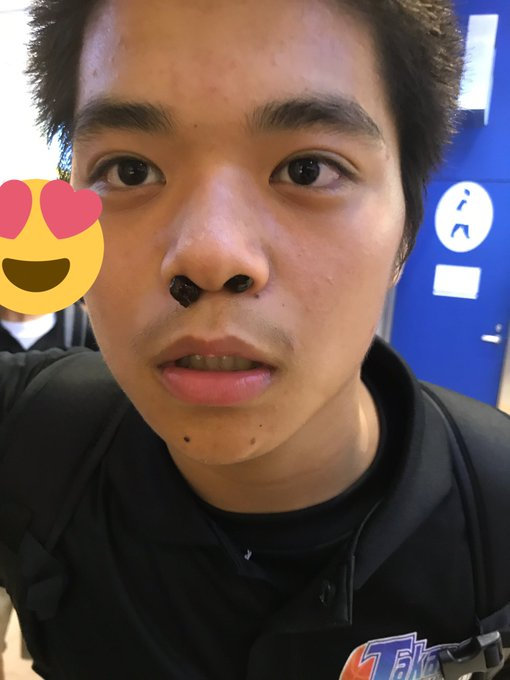 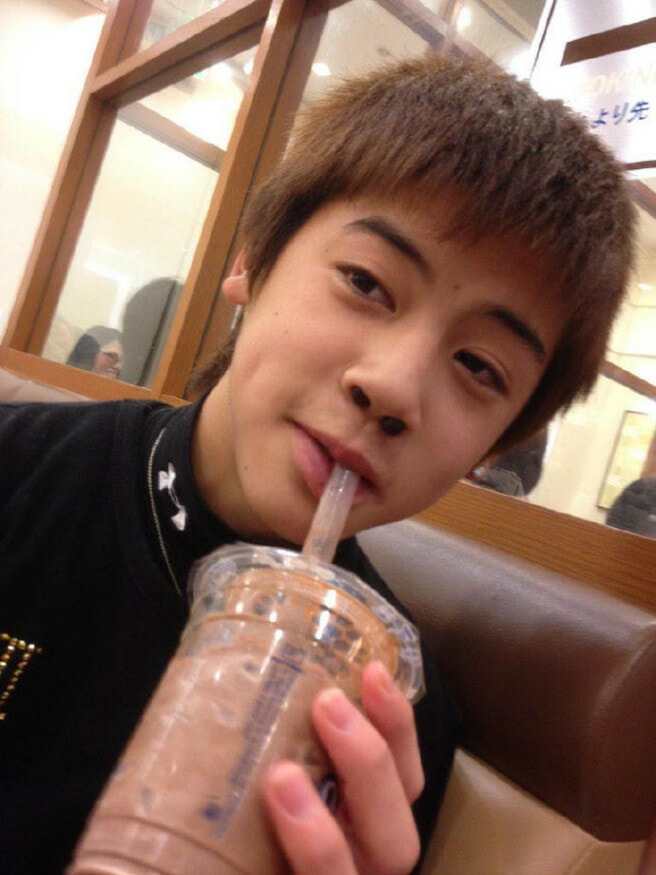 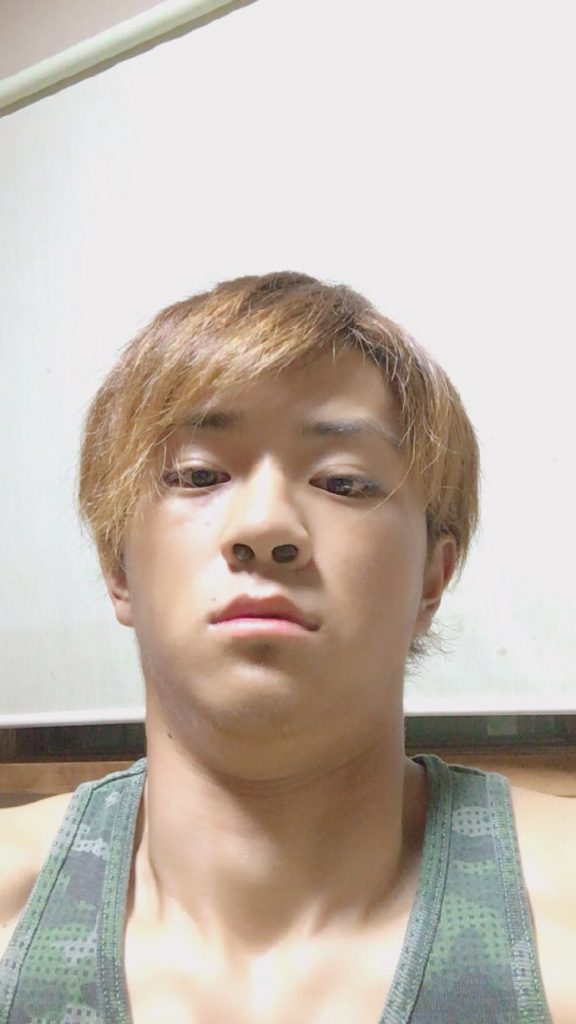 Netizens were shocked by this new challenge and felt that it was rather ridiculous as the boba made them look like they have especially huge nostrils. Other netizens also said that it looks disgusting and unhygienic, and wondered whether they would pop the used boba pearl into their mouths to be eaten later. That would be really gross!

Some said that they were wasting the pearls and medical professionals have warned that it is dangerous to do so as the boba might get stuck inside the trachea from the nostril which can cause suffocation. In fact, it is not advisable to copy this challenge as it can lead to detrimental consequences.

Perhaps we should just drink that bubble tea as it is and not do funny things with it! 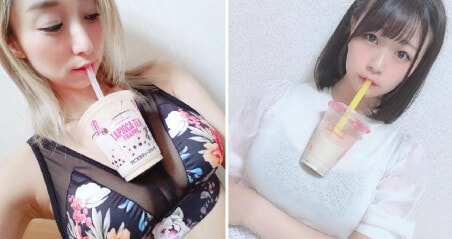