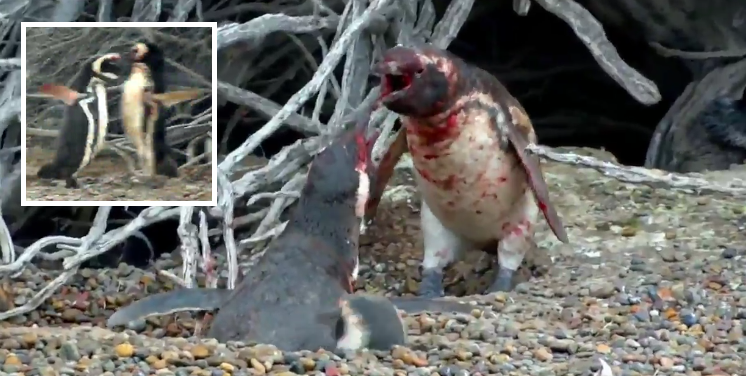 National Geographic Channel posted a three-minute video in their latest tweet, showing two penguins battle it out and even ending up bloodied.

Their video went super viral after being retweeted 82,000 times and liked over 93,000 times.

A fight breaks out when a husband comes home and finds his wife with another penguin. pic.twitter.com/9ejYGcJ5TJ

The video showed the heartbreaking moment when a penguin came home to find his wife with another male penguin! 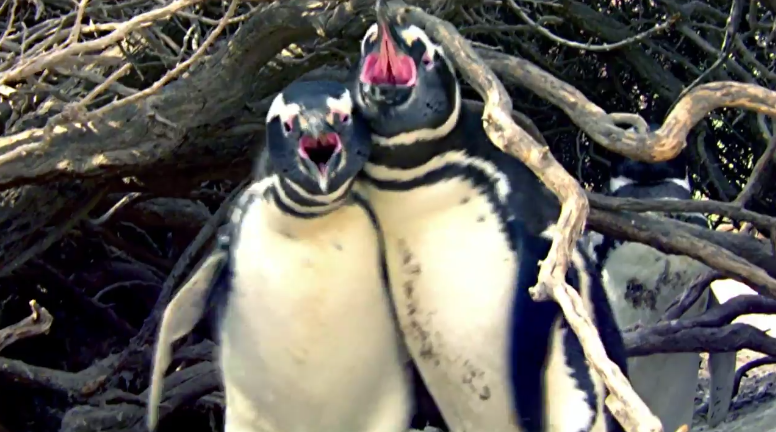 If you think this is some happy feet sh*t, then you’re way wayyyy wrong.

Angry, a fight breaks out as the husband tries to win his wife back.

“He flips out”, said in the narration, and the two male penguins deliver blows non-stop with their flippers. 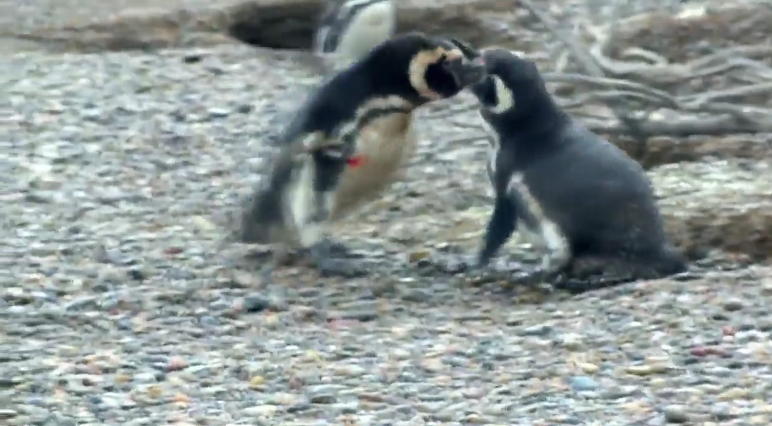 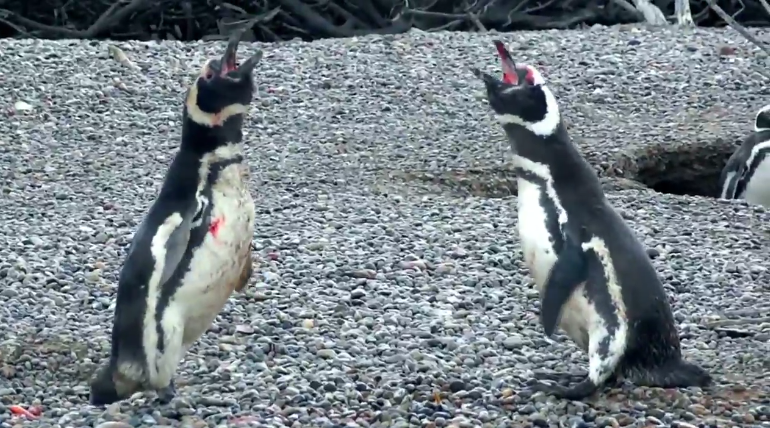 Afterwards, the two penguins called out to the female to determine the victor. Unfortunately, the female chose her new man instead.

Unsatisfied and about to lose the mother of his children, the husband was desperate to win his love back and engages in a second much heated battle.

This time, the two pecks at each other violently with their beaks, till both penguins end up drenched in blood. 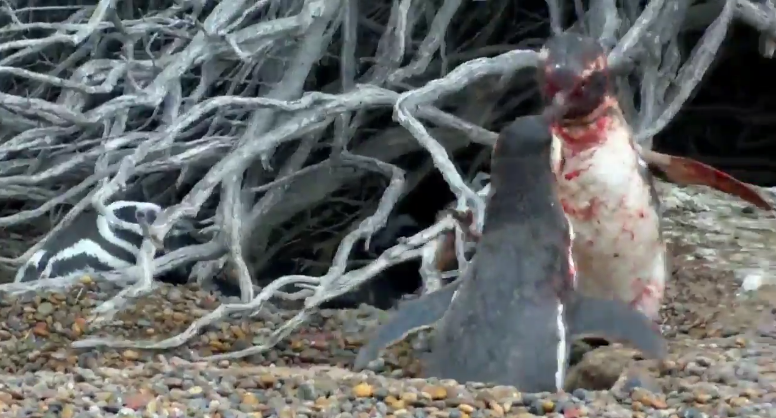 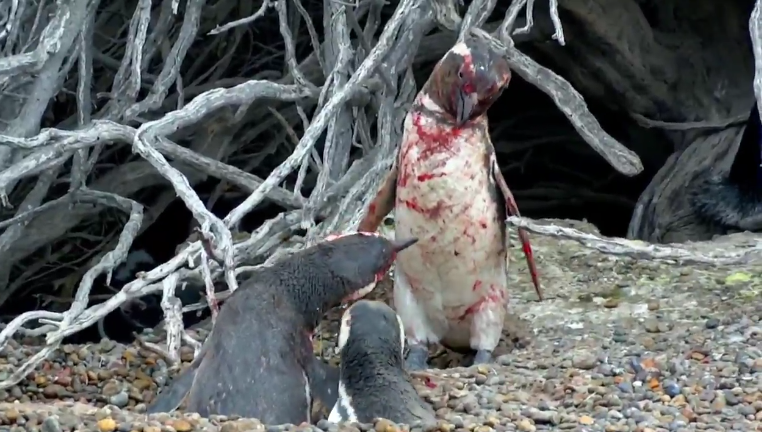 THAT LOOK OF BETRAYAL!!

After the brief fight, the husband ‘makes one last plea’, but he was unable to win her back and still stuck with her new love interest.

Defeated, the husband leaves and waddles away :'( Anyone else feel like hugging this penguin?

Guess this goes to show that even animals ain’t loyal.