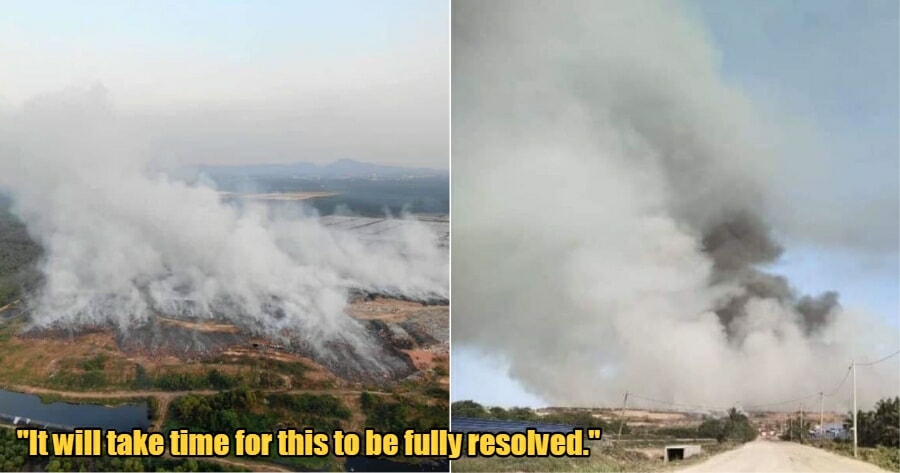 The Pulau Burung Garbage Disposal Site in Nibong Tebal, Penang, has been declared a level 1 disaster area. This comes after 6.5 hectares of the area went up in flames for 8 days and counting, causing serious air pollution. 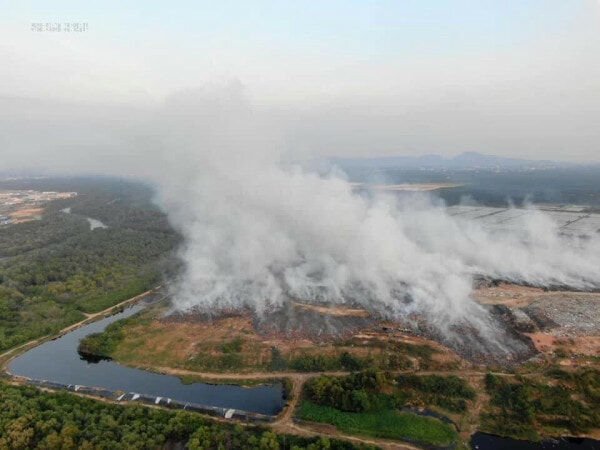 “We in Seberang Perai Selatan have been declared a level 1 disaster due to the smoke from the fire at the Pulau Burung landfill”, he said, adding that only the landfill has been declared as a disaster area. 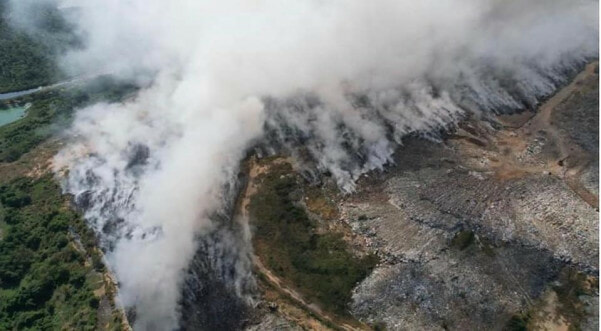 Though, for health purposes, 400 residents from Ladang Byram and Kampung Kebun Baru were asked to evacuate from their homes. 45 residents have been housed in 2 Temporary Evacuation Centres (PPS) while the others have moved to the homes of family members.

The police have also since assured that the houses and belongings of the displaced residents will be monitored to prevent theft cases. 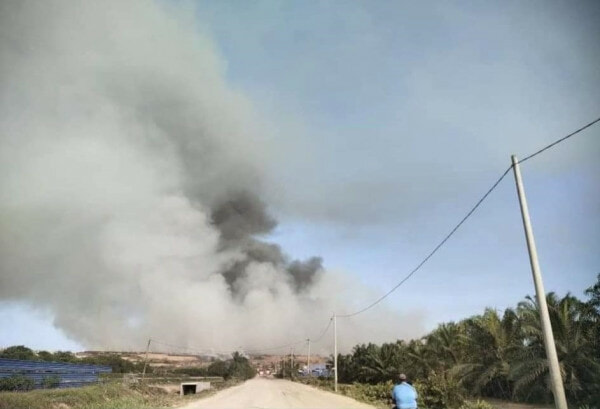 10 nearby schools were also ordered to close.

All of this began last Wednesday, when 6.5 hectares of the 16.5-hectare landfill caught on fire. The Department of Environment (DOE) had monitored the air quality and detected gas content that can pose health risks.

We genuinely thankful to the fire fighters on the scene for doing everything they can to keep this situation under control. We hope that it’ll all be over soon. 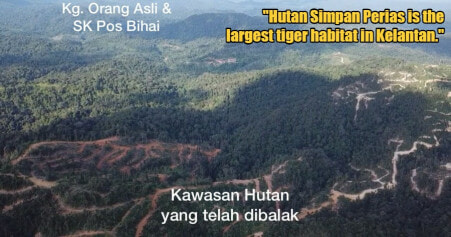