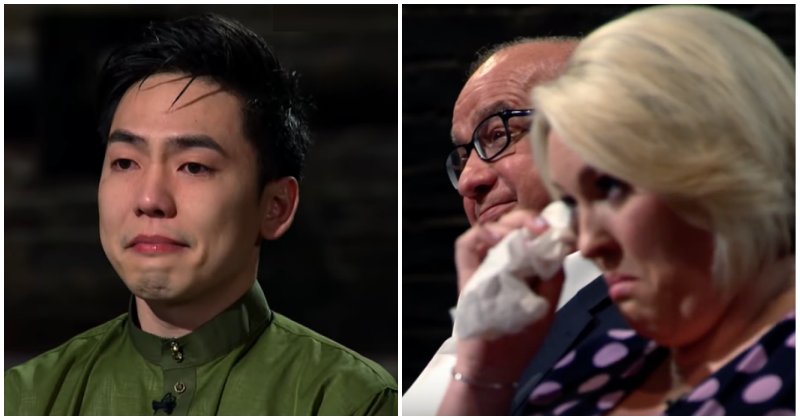 Have you ever seen Shark Tank? Well, Dragons’ Den is somewhat like Shark Tank’s older sibling. It’s a reality show where entrepreneurs come and pitch their business ideas to potential investors with the hopes of getting some moolah to take their business to the next level. 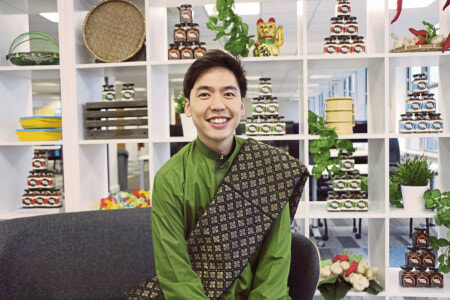 Recently, a Malaysian entrepreneur, William Chew from Penang decided to enter the Dragons’ Den to pitch his Mak Tok’s Chilli paste business. Spoiler alert! He made them cry, not because of the spiciness, but because of his honesty, humility, and passion. 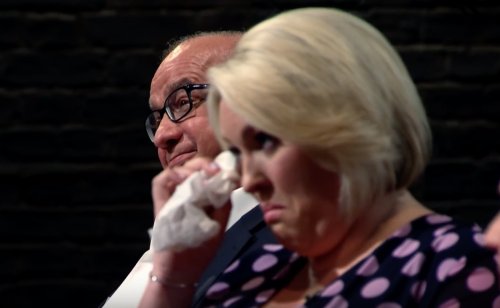 His pitch was so heartwarming, even the toughest Dragon shed his tears. As explained by William in the episode, the chilli paste was a recipe he got from his mother and he launched the business with his cousin. 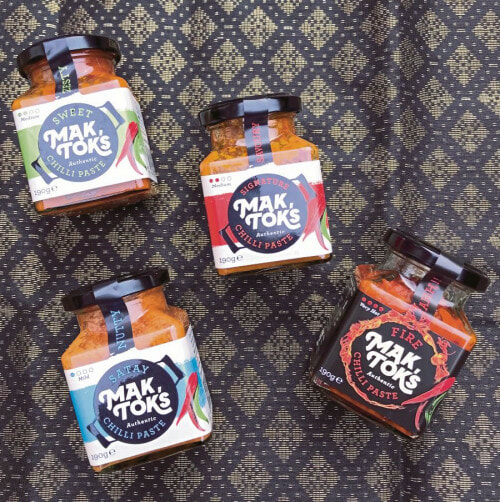 Although four dragons respectfully declined to support Chew because he could not come up with proper sales figures. the fifth dragon, Sarah Davies, decided to invest about RM256,500 (USD61,000) in Mak Tok’s Chili Paste based on his story alone! Woot! Woot!

Hopefully, with his humility, passion and now, backing by an investor, William Chew will be able to take his Mak Tok’s Chili Paste to unprecedented levels!