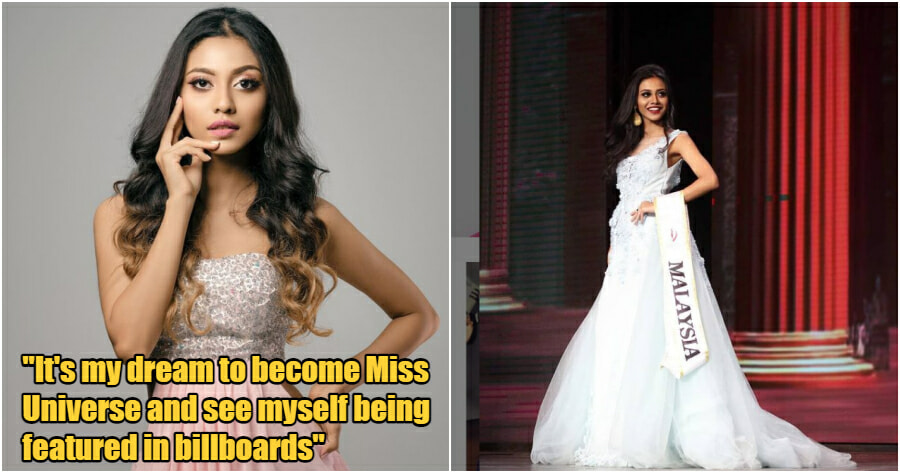 “It is my dream to be Miss Universe one day and to be featured in the Vogue magazine as well as in billboards.”

It is truly inspiring to see how the pandemic does not deter the dreams of some youths in our nation who long to bring fame to our country. For Dheper Reshaa Teh, that determination was awarded by the opportunity to highlight Malaysia’s beauty and promote our diverse cultures as she represents the country as a finalist in Miss Teen Universe 2021. 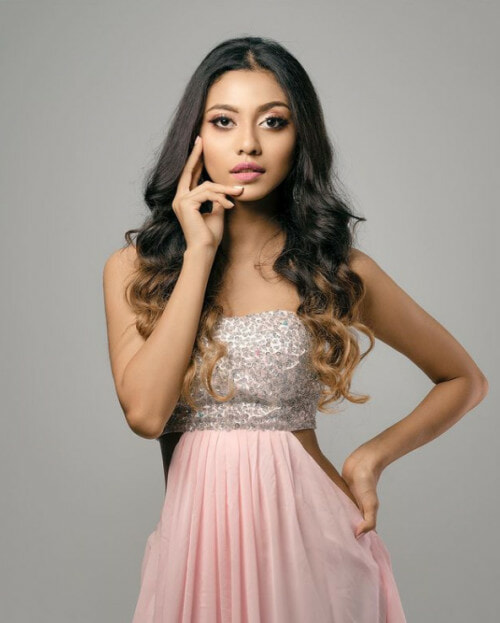 She is bound for Dubai, the United Arab Emirates on 25 October where she will compete with contestants from all around the globe in the international pageant which is expected to take place on 6 November.

According to a report by BERNAMA, the one-time Miss Teen Universe queen kickstarted her interest in pageantry when she was just 4 years old. Since then, she taught herself how to do the catwalk as her ambition in the industry grew stronger. Following that, she enrolled on a modelling academy in Penang, where she obtained a diploma. 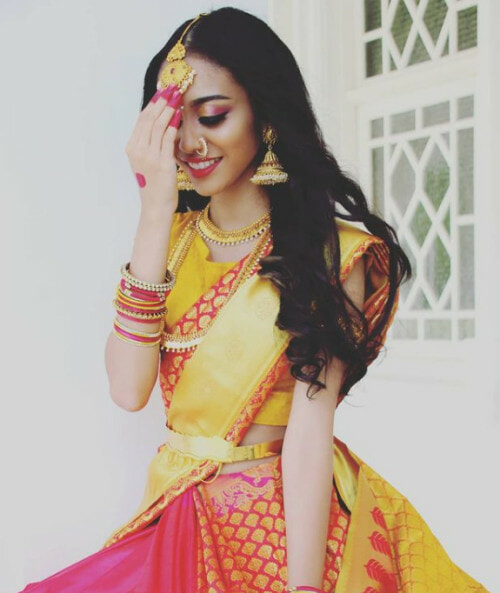 Dheper, who is 19 this year and currently pursuing her diploma in Business Studies, was crowned with her very first tiara in Miss Teen International 2018/2019, when she was only 16 years old.

Following her first major breakthrough, she competed in two other international level pageants,

Her efforts proved fruitful when she made it into the finals of Miss Teen Universe 2019 and was listed within the Top 20 for the latter event. 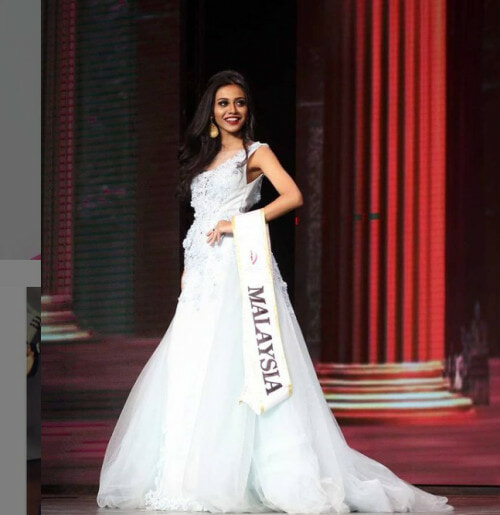 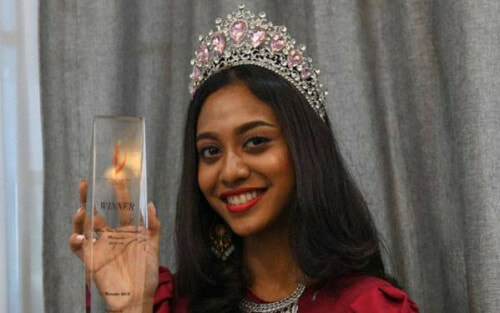 Dheper revealed to BERNAMA that international level pageants differ in a huge way from the national level ones as she was not aware of some of the crucial aspects.

“I wasn’t aware of the issues on racism, politics, and lots of culture shock,” she added, recalling how she was naive when she was younger and still new in the pageantry industries.

Fortunately, she also assured the public that the contestants she met so far had taken great care of her during her solo travels around the world. She hopes that her experiences can be used in the future when she represents the country to compete in other Miss Universe pageants.

You can help Dheper by voting for her here! 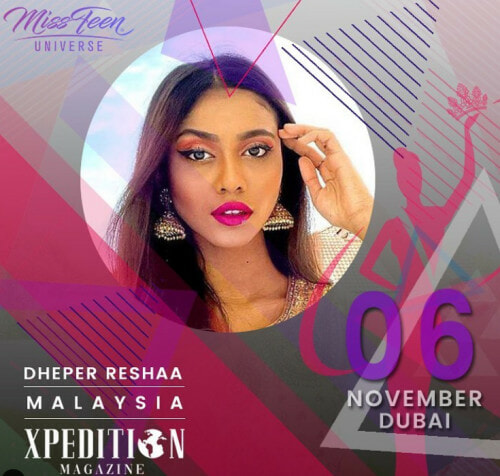 We are certainly proud that our nation is once again recognised globally!

What do you think of this? Let us know your thoughts in the comment below! 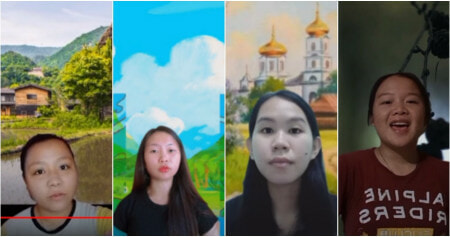