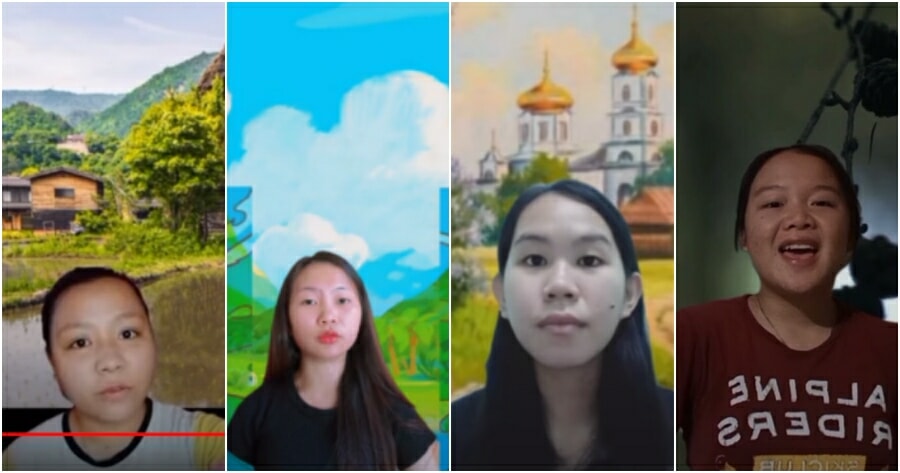 Once again, our local talents have made a remarkable achievement that is recognized worldwide!

A team of four students from Keningau Vocational College in Sabah have emerged as storytelling champions of “Paints of The Spanish Sun”, an international arts festival based in Spain on 1 September 2021. 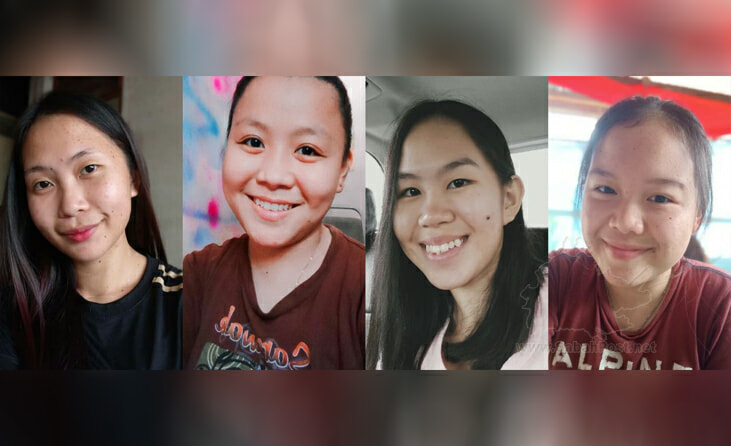 According to Sabah Post, the team members, all of whom are currently pursuing their tertiary studies in Early Childhood Education, had sent their storytelling video online to the festival. In the video entitled “Sabah Folklore“, the team told their respective folklore stories individually. Each story carries the background and cultural tales from Sabah.

Here are their award-winning folklore stories;

Aldiediane Alexander tells the mythical story about a forest keeper known as The Tombiruo, who protects the place from all kinds of threats.

Told by Dedryana Alessha Vitalis, this folklore tale centres around the Bobolian, which means shaman in the Dusun language.

This story revolves around a giant called ‘Mondowoi’ who loves helping the villagers with their daily routines. 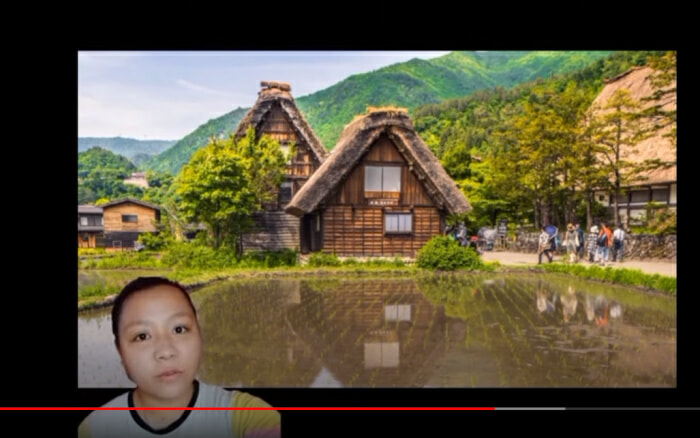 The Misasawo & Hinava by Beatrice Verus

Beatrice Verus tells the story of a married couple who await their firstborn.

Previously, Aldiediane had also participated in a Russian Festival ‘Friends In Moscow’, where she teamed up with another member by making a puppet show video, entitled Soyang.

For that, both of them were awarded an excellent diploma by the Northern Rainbow Cultural Unity, based in Moscow, reported Sabah News Kini. 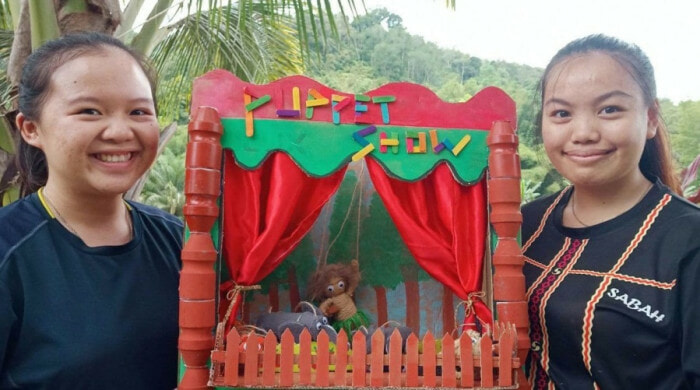 Not only that, but their video also achieved the third highest votes from the public.

We’re so proud of these Malaysians for showcasing our cultural elements on a worldwide stage. Well done ladies! 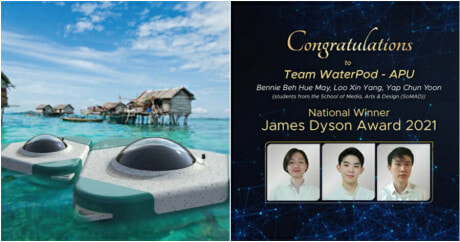