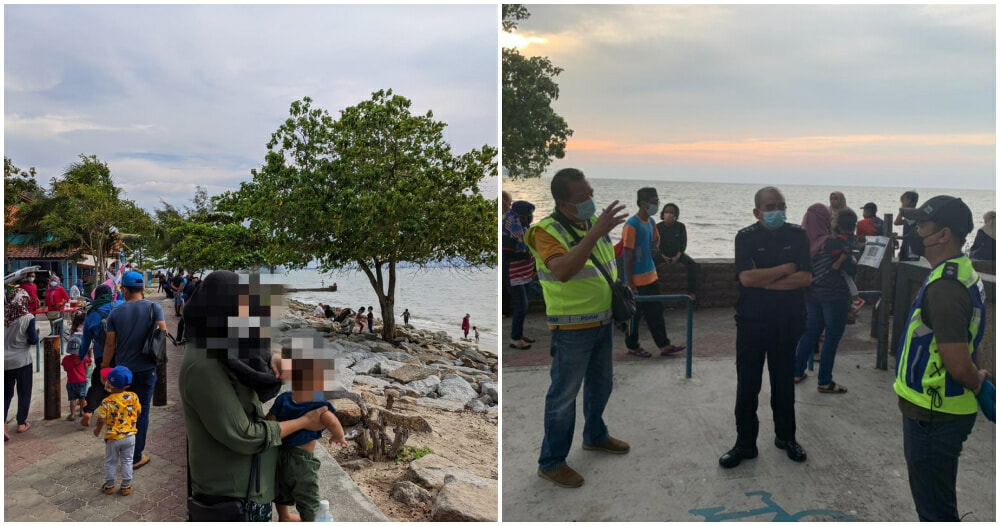 A beach park in Penang, Taman Rekreasi Pantai Robina (also known as Robina Eco Park), has been forced to shut down temporarily after authorities found that visitors have not been following the standard operating procedures (SOPs) set.

As reported by Utusan Malaysia, the beach park in Teluk Air Tawar had to halt operations from 18 September until 22 September. 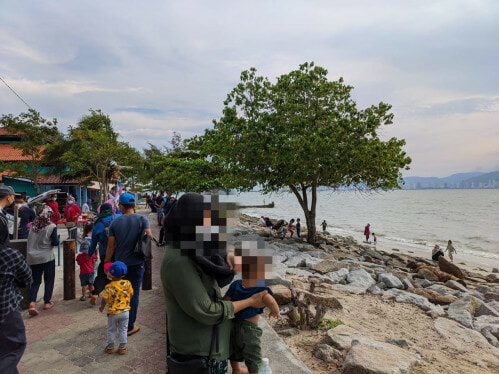 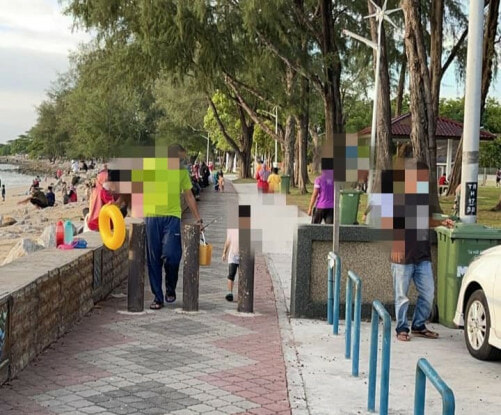 According to Seberang Perai City Council mayor, Datuk Rozali Mohamud, his party had been advised to close operations at the recreational park after a team of police personnel from the Seberang Perai Utara district police headquarters (IPD) patrolled the area. “This directive is intended as an early preventive measure to curb the spread of Covid-19 among visitors,” he said.

“MBSP also calls on all visitors and the public who visits this recreational park or any recreational park throughout Seberang Perai, especially under the supervision of MBSP, to always comply with the SOPs set by the authorities.”

SPU District Police Chief, Assistant Commissioner Noorzainy Mohd. Noor said there were between 1,000 to 2,000 visitors at the location, adding some visitors failed to comply with the Phase 2 SOPs of the National Recovery Plan, including not wearing face masks and not practising social distancing. 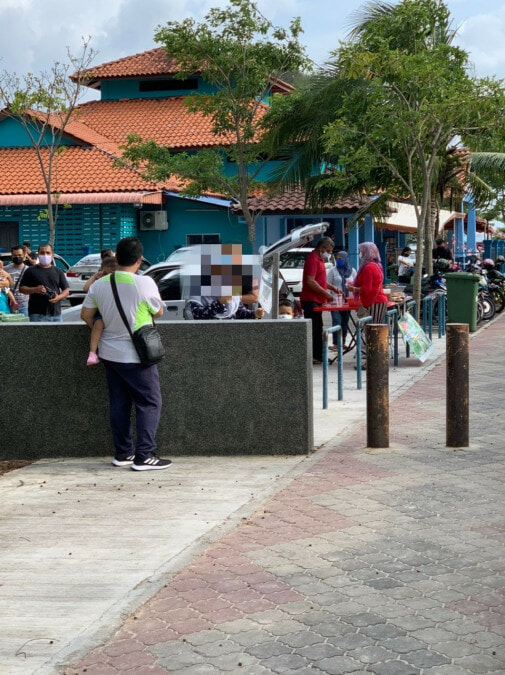 He added that some of the visitors were found to be not fully vaccinated. Due to this, a special meeting with the Mayor (MBSP), SPU District Officer and District Health Officer was held this afternoon and they agreed to temporarily close the recreation centre to curb the spread of Covid-19 as well as to avoid negative perceptions of the local community.

“At the same time, we also think that the closure of the recreation centre should be done as it is in the red zone at this time,” he said. 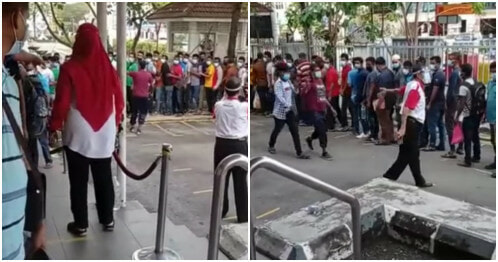