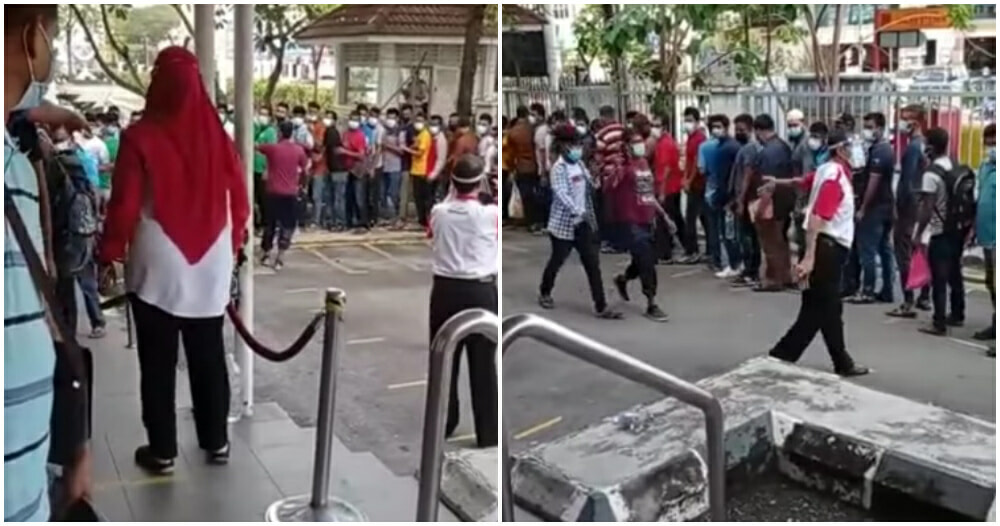 Recently, a video of a large group of foreigners gathered in front of a post office at Jalan Stesen went viral on social media.

Based on the video, these people were seen standing very close to each other, not following the standard operating procedures (SOP) and maintaining social distance.

As reported by BERNAMA, South Klang District Police Chief ACP Shamsul Amar Ramli said they received a call at about 8.30am from the Klang Post Office Manager informing them that a group of foreigners had gathered in front of the office and the situation had become uncontrollable when they did not follow the SOPs or maintain social distancing.

Shamsul Amar said there were an estimated 130 foreigners waiting from early in the morning to pick up the completed passports as the Bangladesh embassy had appointed Pos Malaysia Klang as an agent to enable their citizens to pick up the renewed passports. 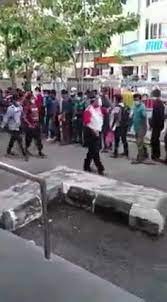 “The police from the SOP compliance team of the South Klang District Police Headquarters (IPD) led by Insp Mohd Shaipudin Mohamed were present at the scene and managed to alleviate the uncontrollable situation,” he said.

“The South Klang IPD SOP monitoring and compliance team will also be assigned to help control the situation at Pos Malaysia Klang Branch to prevent similar incidents from recurring,” he added. 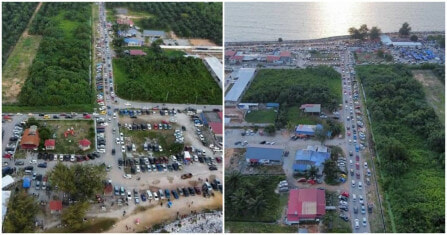