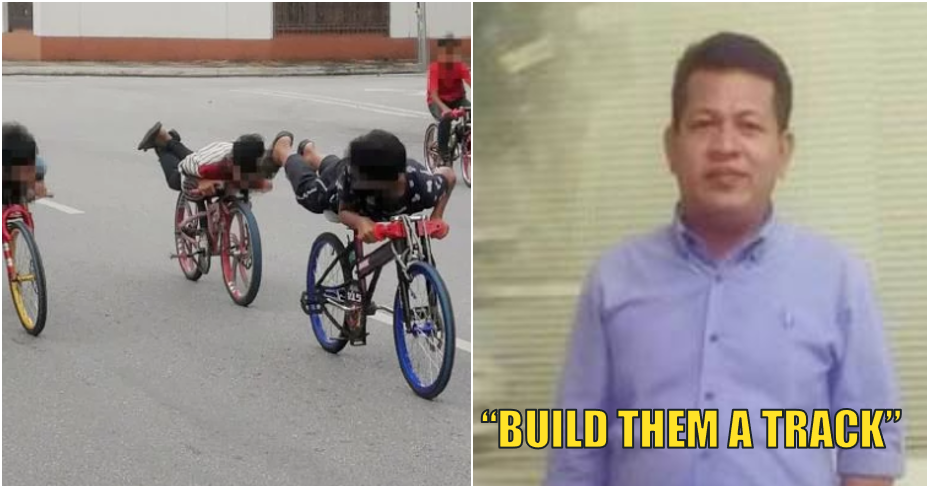 From racing illegally on highways to getting involved in major accidents, rempit kids on their basikal lajak have recently become the talk of the town. Whatever it is, the majority of Malaysians feel that this is a hazardous pastime that needs to be stopped as it is direly affecting the younger generations.

An NGO in Kelantan, however, believes that the government should not punish those who are involved in this and build an area or a track that can be used by the kids and their modified bicycles. 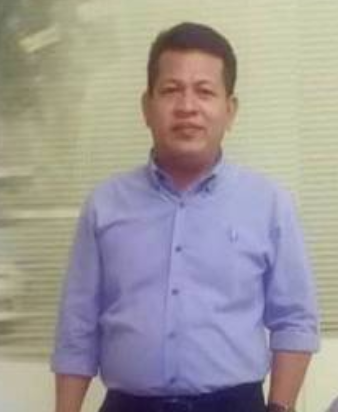 The secretary of Pertubuhan Kebajikan dan Dakwah Islamiah Malaysia (Pekida) in Kelantan, Mudzahar Makhtar, explained that the idea is vital in ensuring the safety of the riders.

FYI, they will be safer if they are not involved in the activity. 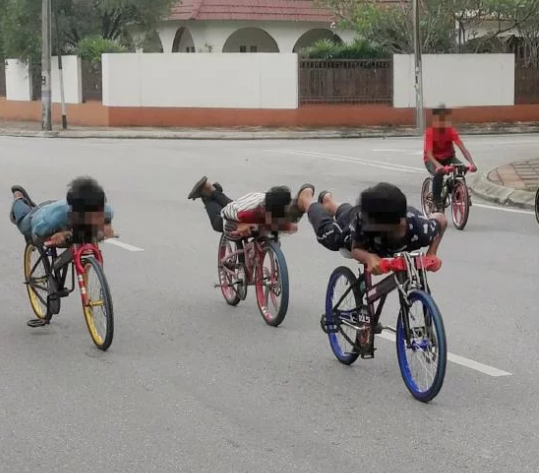 He continued on explaining, as reported by Sinar Harian,

“Before this, there were a lot of problems caused by these young riders on public roads. So the government should think of a way to handle the issue, and take the initiative to prepare a proper place for them.”

He also said that we should support the children’s interest but with proper supervision. His idea is akin to the RM30 million budget approved by the former prime minister, Datuk Seri Najib in 2017, which was supposed to be allocated to build a track to be used by Mat Rempits to race legally.

This idea obviously prompted a lot of flak from Malaysians who have voiced their opinions on the matter.

“As a tax payer, I strongly disagree that my money be invested in such stupid idea.”

“This is an activity that does not bring any positive impact. It is such a waste of money and time. If they are involved in an accident, they will die in vain.”

“Even if we prepare a track for them, they will still prefer to do it on the road. The police should penalize the parents instead.”

The rempit kids phenomenon is something that should be stopped soon. If not, more and more kids will be involved in activities which endanger themselves and other road users. What do you think of the idea suggested by the NGO? It is logical of simply a waste of time? Do share with us your opinion in the comment section below. 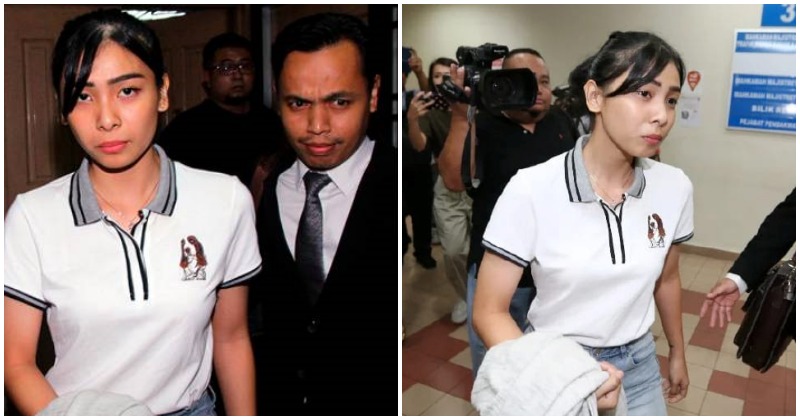