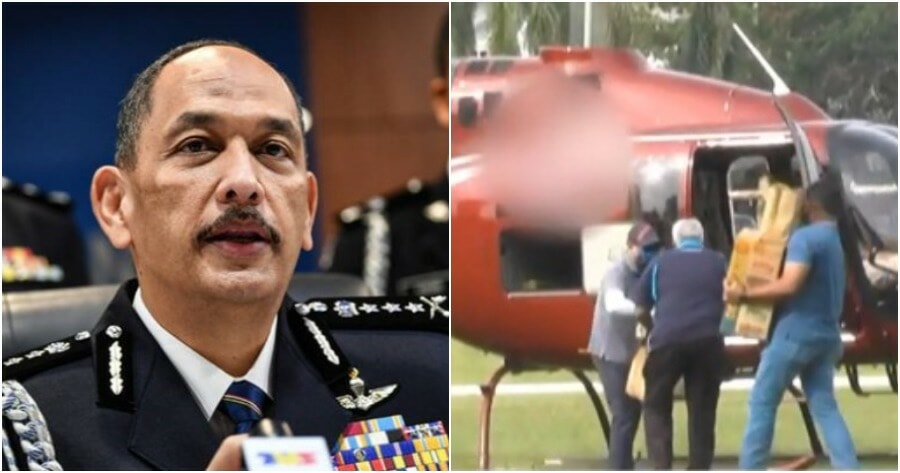 Many of you have heard of reports that a helicopter landed in Padang Ipoh last Friday to pick up a delivery of ‘nasi ganja’.

According to BERNAMA, it’s been discovered that three individuals, including a man who carries the title of a ‘Datuk’ had their statements taken by the police concerning the incident after the sight of a helicopter landing in Padang Ipoh went viral as it was believed to have flown in under a request made by a customer from Kuala Lumpur to collect 36 packs of the city’s popular ‘nasi ganja.’

Perak Police Chief Datuk Mior Faridalathrash Wahid told BERNAMA that although he refused to expose any details on those involved, his personnel recorded statements from a 52-year-old Datuk, a 46-year-old helicopter pilot, and a 62-year-old man.

It was also reported that the individuals and the helicopter company that serviced the trip, Systematic Aviation Services Sdn. Bhd. (SAS), will be investigated under the Prevention and Control of Infectious Diseases Regulations(Act 342) for breaching Standard Operating Procedure(SOP) on inter-state travel.

The Civil Aviation Authority of Malaysia(CAAM) informed that the helicopter used, a Bell 505 Global Ranger, was scheduled for departure at 9.08am from Sultan Abdul Aziz Shah Airport, Subang to Ipoh, and returned to Subang at 11.02am. 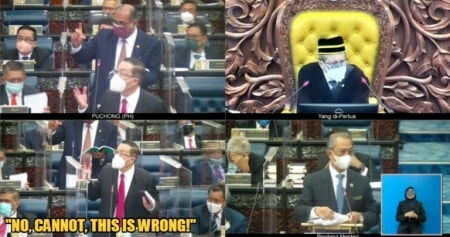