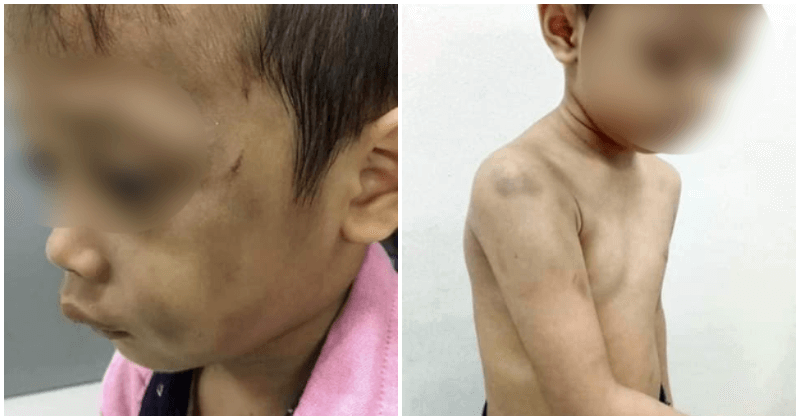 A drug bust in Georgetown, Penang has concluded with the rescue of a 5-year-old child.

The Northeastern Narcotics Criminal Investigations Division had raided the house over the weekend in order to arrest a man for drug charges when they stumbled upon the poor child who had swollen cheeks, bruised arms and legs, and injured private parts. 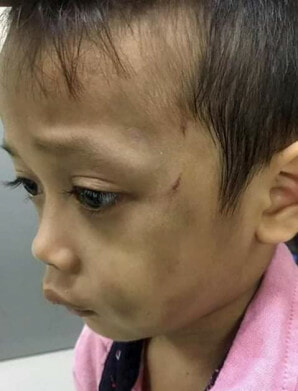 It turns out that the man in question was the boy’s mother’s boyfriend, to which the boy calls ‘daddy’.

“The investigation revealed that the boy had beaten by the ‘daddy’ who is his mother’s boyfriend and his mother but did not say why,” said Northeast Police Chief, Assistant Commissioner Che Zaimani Che Awang, as according to myMetro.

The poor little boy has since been taken to the Penang Hospital where doctors have examined his various bumps, bruises and wounds. X-Ray scans have confirmed that the boy did not suffer any internal injuries or broken bones. 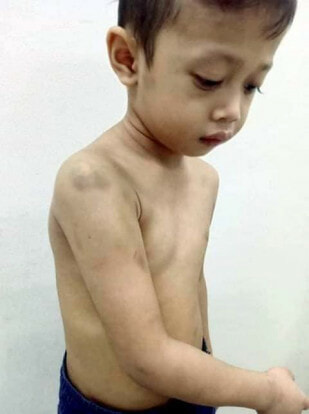 “Both the mother and her boyfriend were found to be positive for methamphetamine. The male suspect, who is a contract worker, has over 12 previous criminal charges,” Assistant Commissioner Che Zaimani added.

They are currently being held for further investigation under Section 31 (1) (a) of the Child Act 2001 while the boy is still being kept under medical supervision at the hospital by the Social Welfare Department (JKM).

We hope the poor little boy recovers from all physical and emotional trauma he experienced. 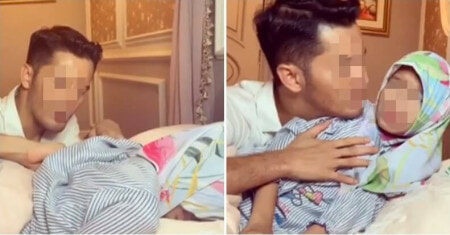