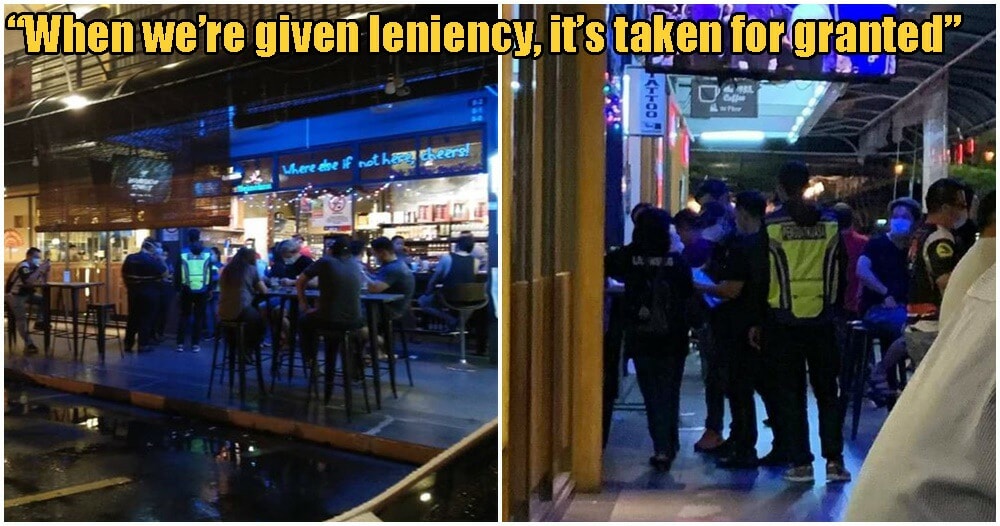 Ever since the CMCO came into effect, citizens have taken it as a sign that life will resume as they left it before Covid-19. 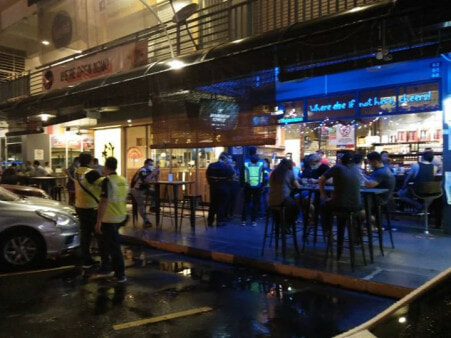 Recently, an outraged netizen took to Facebook group Bawah Bayu to share pictures showing groups of Malaysians caught in a PDRM raid, after gathering in a packed bar at Plaza 333, Sabah. While there was some distance placed between each table, this did little to ensure that citizens obeyed social distancing rules, as many could still be seen allowed to sit in the same table.

“Makes me angry too. When we’re given a little bit of leniency, it is taken for granted. Don’t be surprised if Sabah suddenly experiences a rise in positive cases,” penned, the angry netizen. 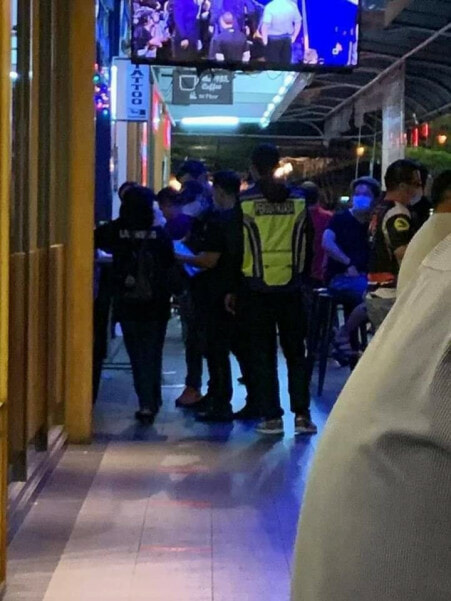 It is also believed that the business did not operate by the SOPs specified by the government to ensure the health and safety of people in the premise, says reports from I Love Borneo.

The pictures, which have been circulating online since yesterday (13th May), have drawn the attention of outraged and disappointed netizens who fear the worst for what might happen to the Covid-19 cases in Sabah if people continue believing that this CMCO means nothing.

There’s a reason why the government put us under a CMCO instead of lifting the MCO altogether. There are still cases being reported daily so we need to be careful to avoid another mass spreading.