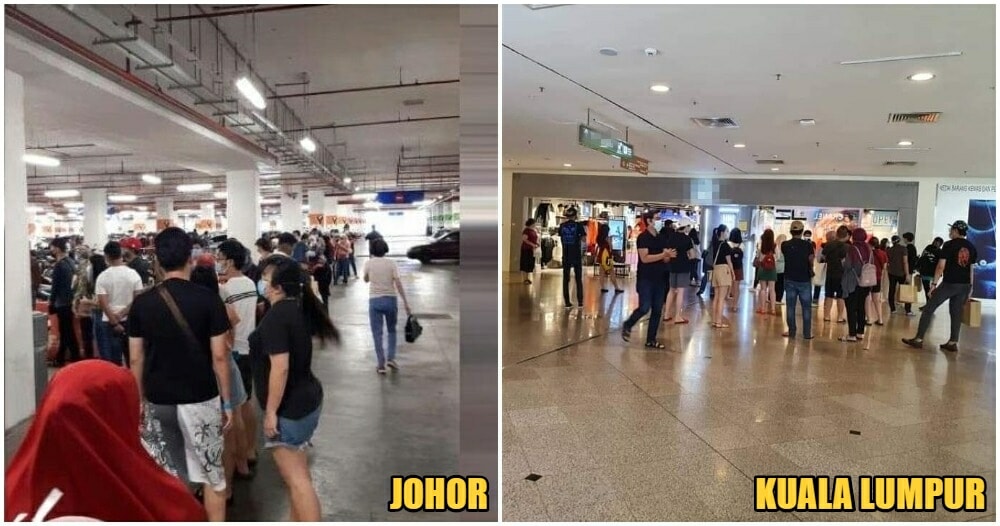 PM Muhyiddin has announced that the CMCO will be extended till 6th of June in his most recent live broadcast. Be it as it may, the CMCO has led many people to believe that they can do whatever they want and this includes going out shopping and not social distancing.

Multiple social media posts have gone viral about people forming long lines outside of  various shopping malls and stores in an attempt to get inside. 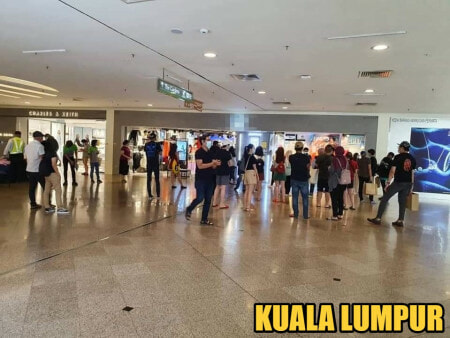 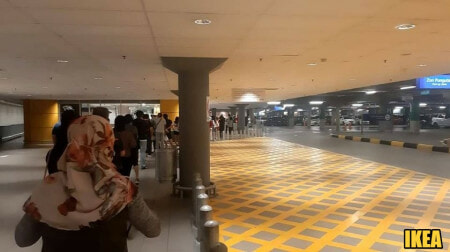 Compared to what we’re gonna show you, those may seem like child’s play. 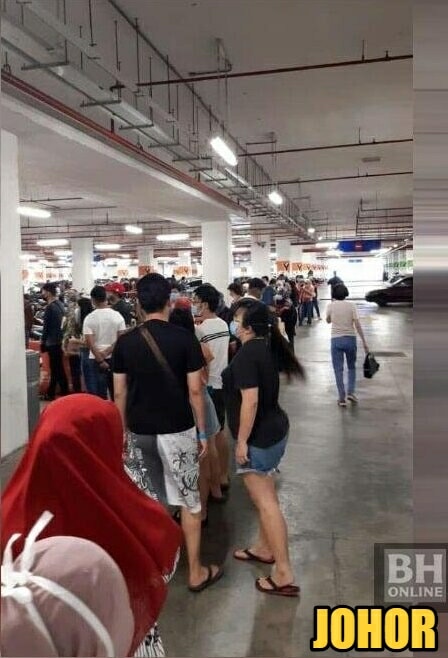 The amount of people in this picture is truly staggering considering the situation now. This image was allegedly taken in a shopping mall located at Taman Desa Tebrau, Johor Bahru, reported Berita Harian. The photo went viral and has caused quite an uproar among netizens who feel like this will result in a “Tebrau mall cluster”.

One netizen who claimed to be at the place of incident at about 2.30pm (9th May) has said,

“A few other people and I tried to advise the others to socially distance but it fell on deaf ears.”

The operations manager of said mall has stated that they will step up their security measures immediately. The staff and security guards have all been ordered to heighten security at the entrance and to make sure that customers follow the SOPs.

Also read: Defence Minister: Parents Who Bring Their Children Out During CMCO May Have Action Taken Against Them