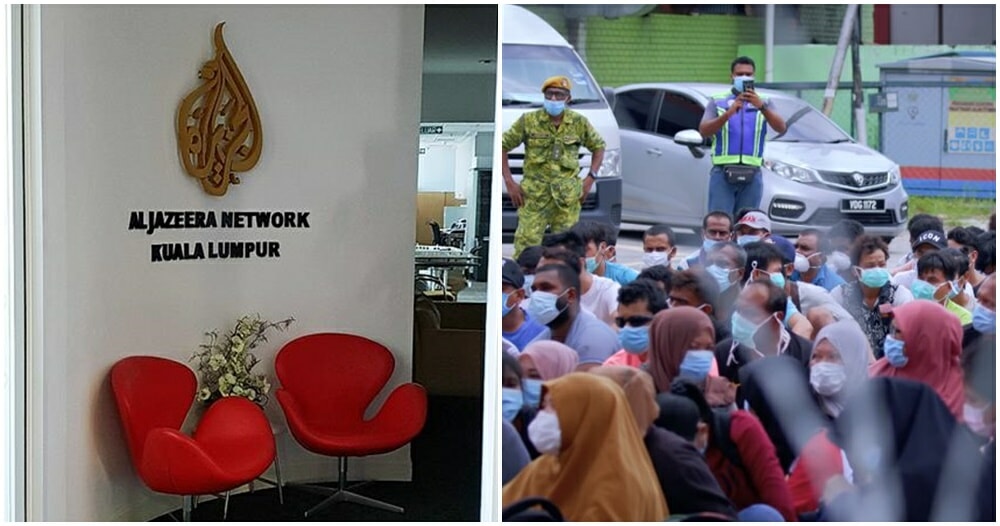 A raid was conducted by PDRM authorities at Al Jazeera’s office in Kuala Lumpur yesterday (4 August). 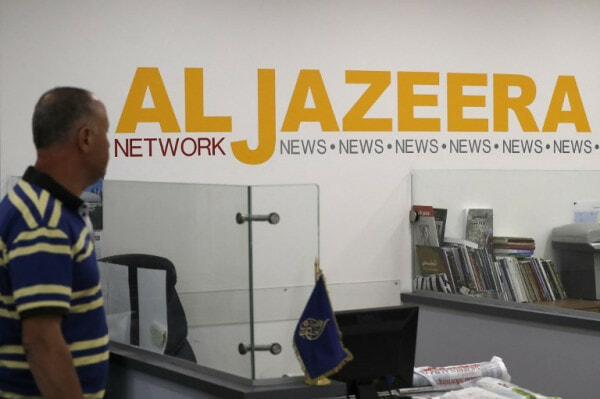 Authorities seized and confiscated two computers from Al Jazeera under the purpose of conducting the ongoing investigation of the controversial documentary released by the publication, Locked Up in Malaysia’s Lockdown, which cries foul against Malaysia’s treatment of illegal foreign workers amidst the Covid-19 pandemic.

According to Astro Awani, the raid was conducted by the police at the agency’s office on the 27th floor of G Tower while representatives of the publication were on the premise.

The offices of Astro and Unifi TV were also raided by the police in conjunction with the investigation as it is believed that Astro and Unifi TV also broadcasted the Al Jazeera documentary on their platforms, said sources from the Straits Times. 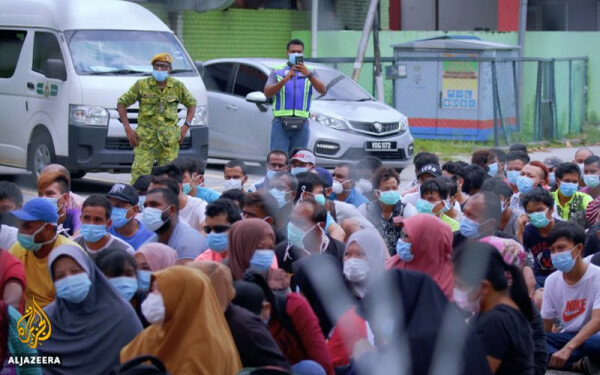 Giles Trendle, the managing director of Al Jazeera English, has since released a statement, calling on Malaysian authorities to “cease this criminal investigation into our journalists.”

“Conducting a raid on our office and seizing computers is a troubling escalation in the authorities’ crackdown on media freedom and shows the lengths they are prepared to take to try to intimidate journalists,” he said, in a statement recorded by ABC.net.

On 3 July, Al Jazeera aired Locked Up In Malaysia’s Lockdown, a documentary that claimed to expose how Malaysian authorities were dealing with the plight of thousands of undocumented migrants during the country’s Movement Control Order (MCO). The police launched an investigation on the publication soon after receiving multiple complaints from the public concerning the publication.