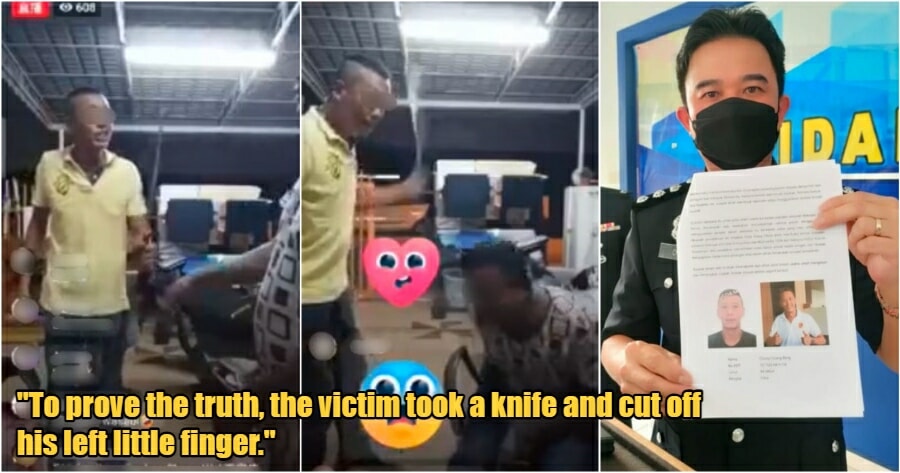 The police are on the hunt for a man, revealed to be 49-year-old Chong Guang Ming, after he had beaten his friend with an iron rod-like object and slapped him in 2 separate occasions. During one of the occasions, the 36-year-old victim was also forced to cut off his own pinky finger.

Based on a report by Kosmo, the first incident took place in November 2021 while the second incident happened on Sunday (10 April) in Taman Chi Liung, Klang, due to the suspect’s anger after his girlfriend, who was also the victim’s lover, had died by alleged suicide on 9 November 2021. 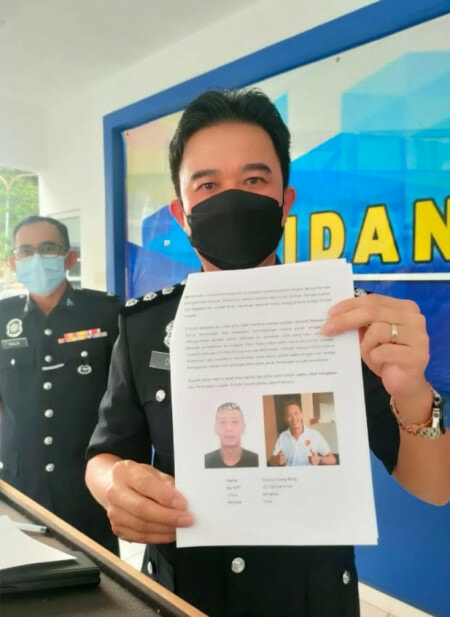 South Klang District Police Chief, Assistant Commissioner Cha Hoong Fong, shared that they received a report from the victim at 1.04am on Monday (11 April) in regards to being slapped by his friend after an argument they had in the first incident last year.

He added that, during that first incident, the suspect had also challenged the victim to cut off his finger if he had nothing to do with the death of his girlfriend. 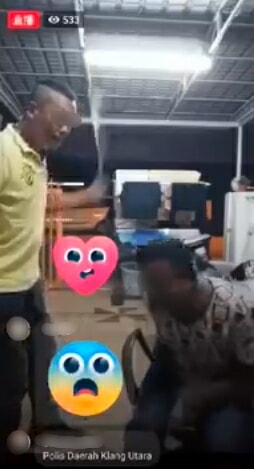 “To prove the truth, the victim took a knife and cut off his left little finger,”

“After that, the victim fainted and was sent to a hospital for treatment. However, it was found that the victim did not lodge a police report regarding that incident,” he said. 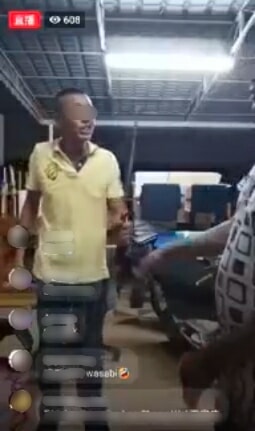 During the second incident, the victim informed that he was beaten with an iron chain on his back, head, left hand and leg.

“During these 2 incidents, the suspect made video recordings using his mobile phone. The police is also not ruling out the possibility of the suspect’s involvement in a gang, based on the suspect’s actions in the viral video,” he added. 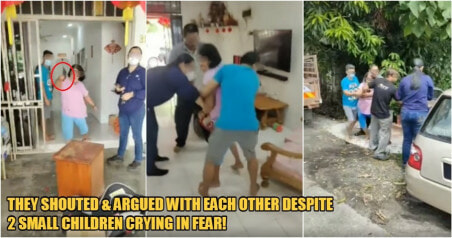